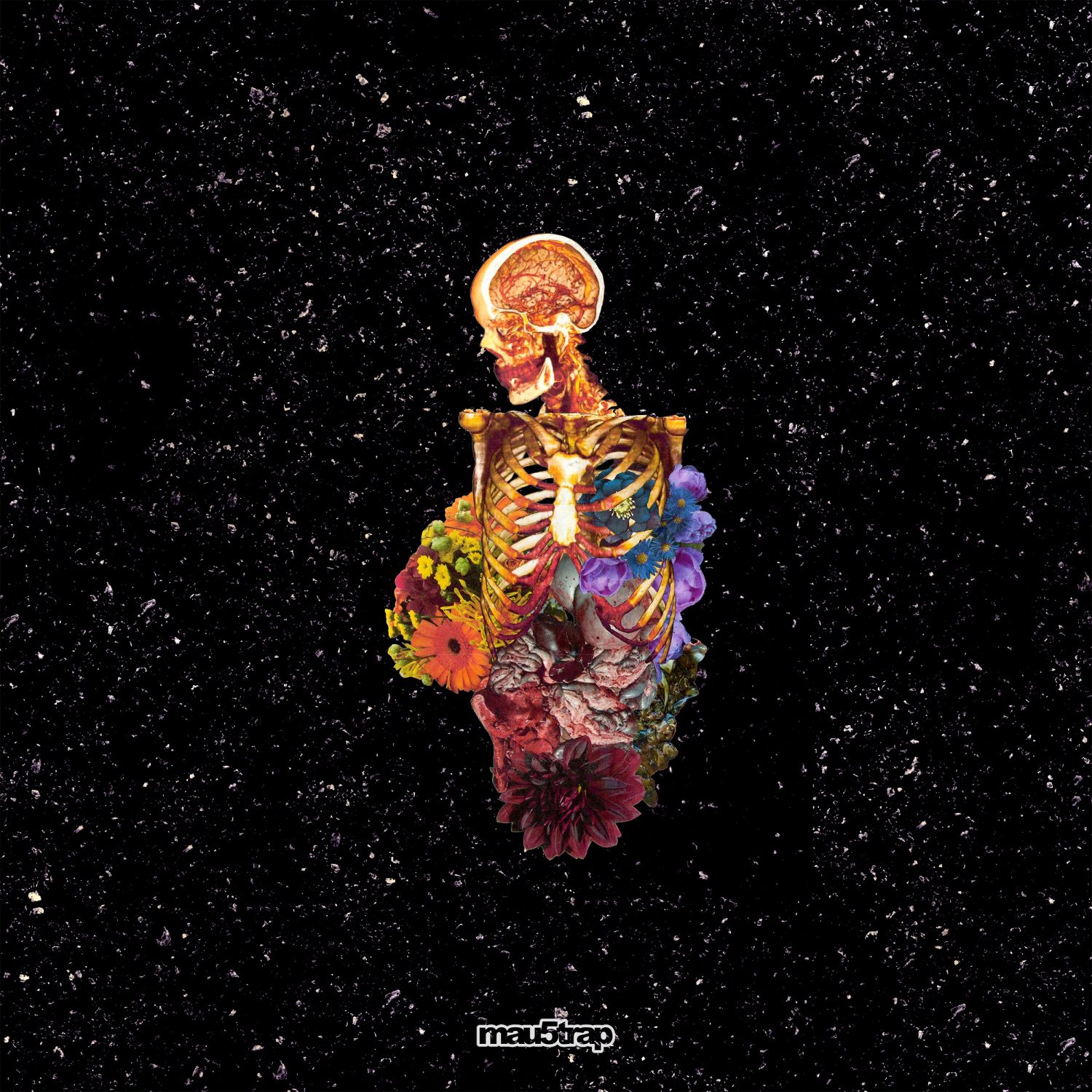 Endlessly talented producer Getter has finally released his long-awaited album, Visceral, via mau5trap. Visceral has been Getter’s three-year project, finally completed after years of touring and tweaking his masterpiece to perfection.

Hit singles “All is Lost,” “Made for You” and “Solo” each wielded raging praise ahead of the album release.

Visceral is a 12-track window into Getter’s mind. The album’s inspiration comes from Getter’s intense personal experiences of heartbreak, rejection, unhealthy relationships, and well, everything that most of us can relate to. The album goes through Getter’s heartbreak and healing in a creative story only possible through music.

Getter collaborates with many artists on this 12-piece story, including “Part of Me” ft. Audio Opera, “Numb” ft. Allan Kingdom, “All is Lost” ft. nothing,nowhere., “Best of Me” ft. Sweetsound, “Release” ft. Midoca, “Bleed” ft. Name UL, “Hold On Tight” ft. Njomza, “Solo” ft. Party Nails and “On My Way Out” ft. Joji.

Getter is currently creating an immersive tour experience to compliment Visceral, which will kick off in 2019. Stream/download the album here. 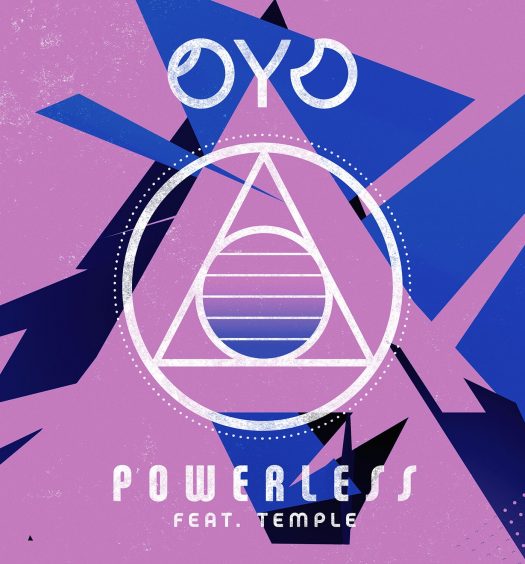