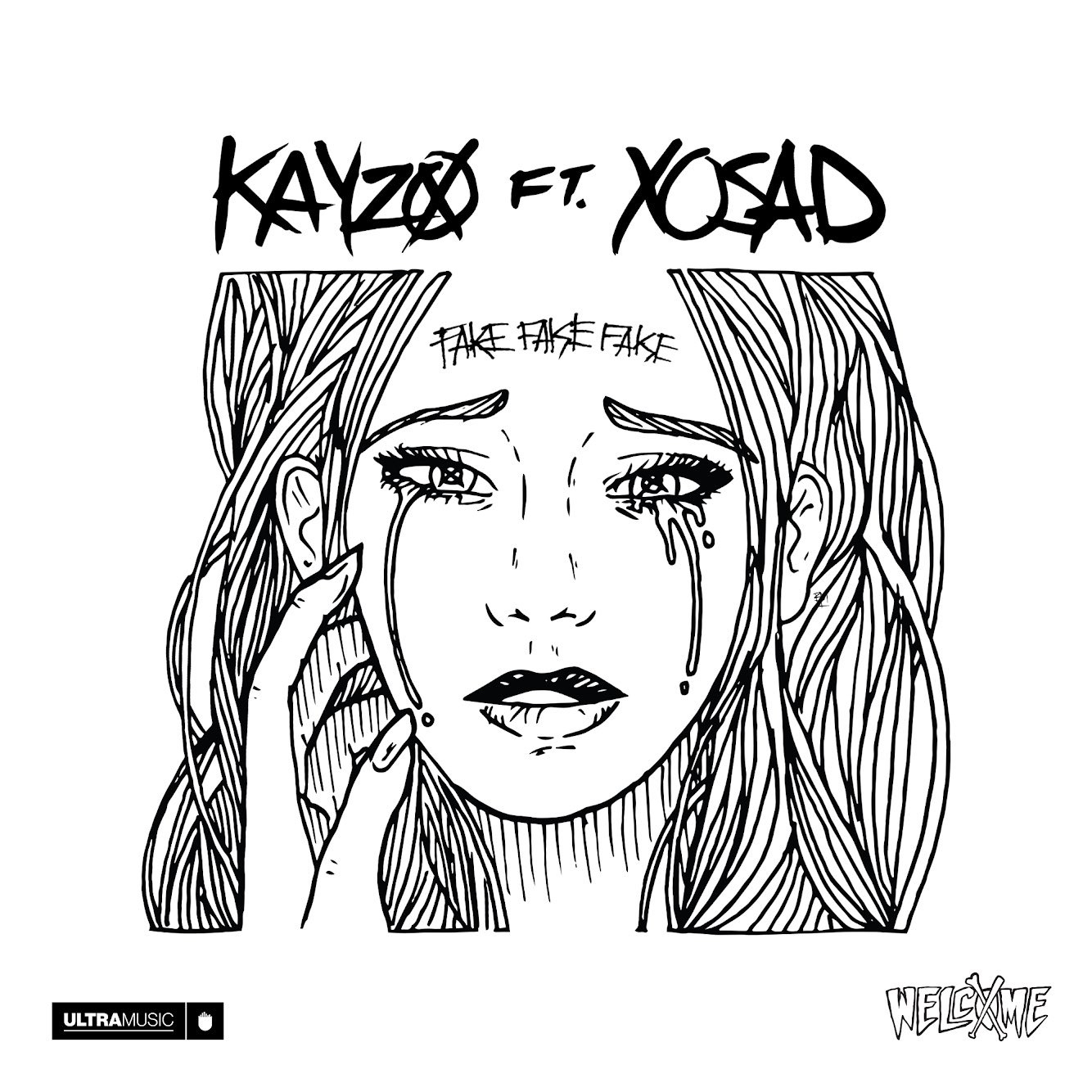 KAYZO is well-known for creating his own unique sound by fusing genres together in ways that are otherwise unheard of. Ultra Music released the follow-up to his label debut, “Forever,” with a new collaboration called “FAKE FAKE FAKE” featuring vocals from emerging Italian emo punk rock band xo sad. KAYZO mixes his own trap, dubstep, hardstyle, and bass vibes with xo sad’s powerful and raw vocals. This concoction of EDM ingredients and hints of rock forms his signature style. The electronic production contrasts but also blends the punk prescription of high-energy drums and emotional soft arpeggios. This track is most definitely an odd sense of blissful melancholy.

KAYZO touches on the meaning behind the track and how, in today’s society, the strain on self-image in adolescents is at an all-time high. The pressure to conform is all too real, but KAYZO gives us another reason and example of how to be incredibly original. This is the first of many rock collaborations to come from KAYZO in the coming year, pulling the planet of electronic music into orbit with rock fusions.

Check out this short Q&A with KAYZO below:

I’m really excited to share “FAKE FAKE FAKE” to everyone because to me it’s sort of where my first album Overload leaves off. The song is a continuation of growth and exploration into what I’ve been trying to merge together with electronic music and rock/pop punk.

I stumbled upon XO Sad on SoundCloud a while back. They had released a cover of “I Fall Apart” by Post Malone and I was instantly hooked. They brought back what I used to love with bands that did covers of rap/r&b, but did it with a side of electronic production i could also relate to.

How did you meet XO Sad?

It’s a funny story actually. Over a year and half ago I played a music festival in Italy called Nameless Festival and unknowingly met there lead singer Becko backstage. Time goes by and I reach out to the band over the internet and we end of creating two records together, one being “FAKE FAKE FAKE.” Fast forward to this year where I end up playing Nameless Festival a second time. Right before I leave for Italy, Becko sends me a picture of us backstage a year prior an my mind is blown. I never knew the connection until almost a year later.

It was really seamless. With “FAKE FAKE FAKE” the guys sent me the acapella and such and I just ended up writing an entire song around it. For being in Italy and having to work over dropbox etc, it was a really easy fun time.

What does the song lyrically mean to you?

The song to me puts on display where our youth are at now. We are persuaded in so many ways by social media and celebrities on what is socially acceptable to wear, say, like etc. It’s about the ego or voice in your head that can steer you adrift and end up making you someone you aren’t. Before you know it you’re as fake as the people who persuade you day to day to be someone you’re not.

Explain “FAKE FAKE FAKE” as part of the direction of KAYZO.

This record like I stated above, is the ever continuing journey of mine to blur the lines between electronic and what i grew up listening to with rock and pop punk. Rock/pop punk shaped who i was through my angsty adolescents. I really want to have that side of me come together even closer to the electronic side of me. I want people to question what they are listening to. It’s not EDM with rock vocals. This is something much different with a deeper message. 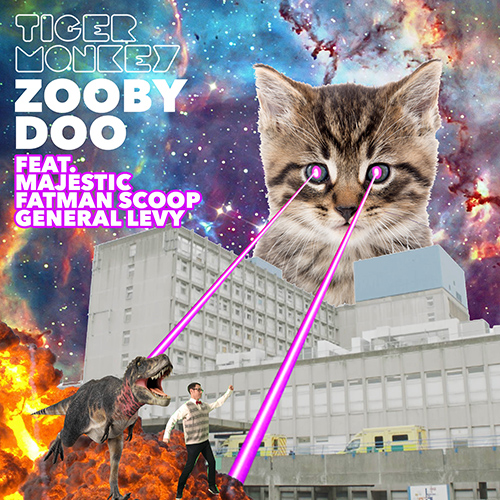 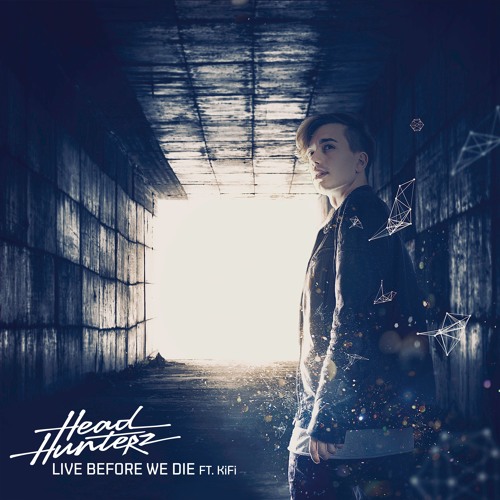