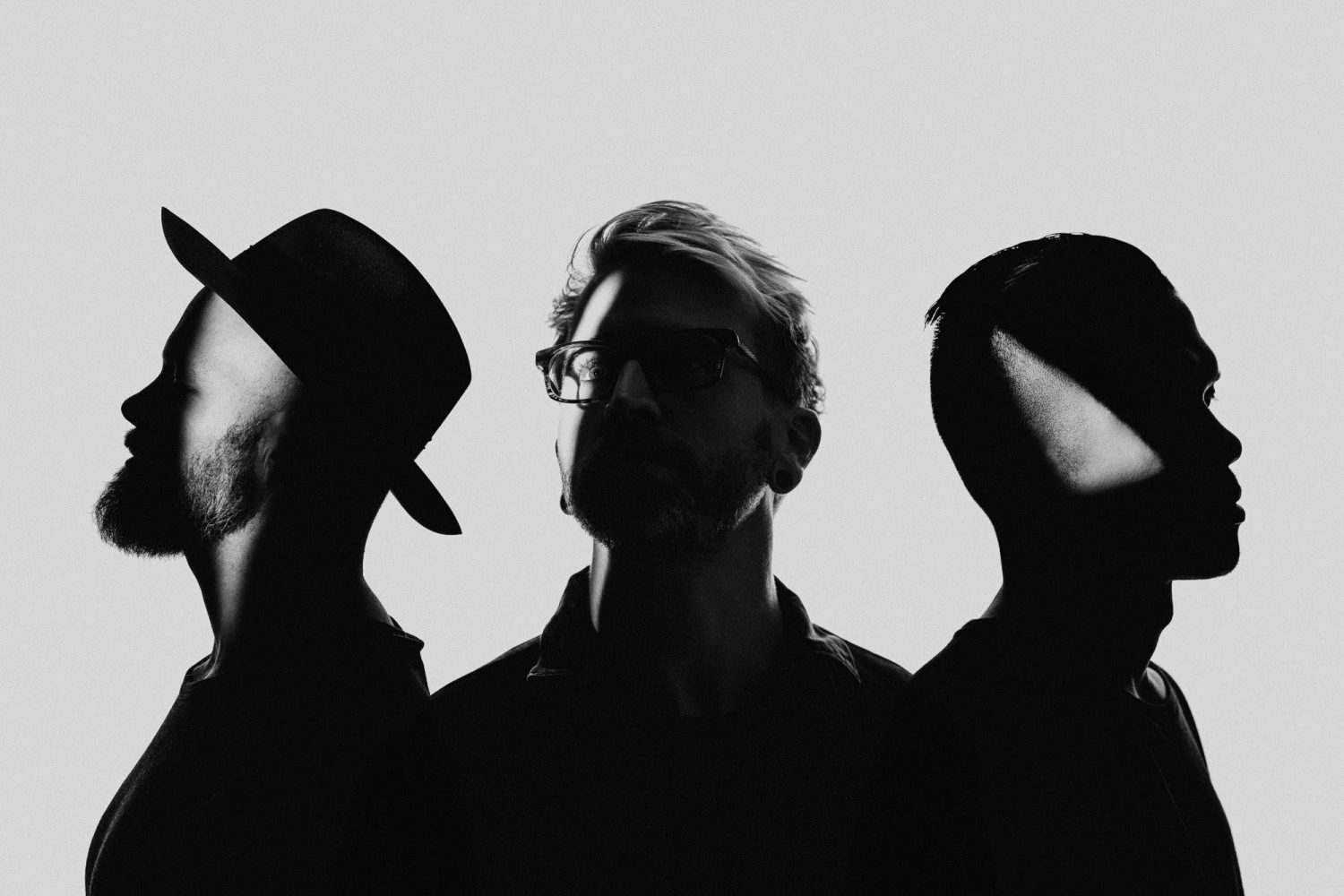 The Glitch Mob has spent the last 12 years creating music that defies the standard of regularly pushing content onto a fan base, and instead have focused on creating a sound and a collection of art to represent who they are, both musically and as a family.

As frontiersmen in live electronic music performance, the trio has always found it important to stay on the brink of new technology in performance and production. In order to always keep things new and fresh, they have found themselves at a point where they must create their own instruments to produce the sounds that best represent them as artists.

With top-of-the-line electronic equipment needed as a central focus, the group sought out help from DELL and Alienware, where they knew they could find the technologically forward products that they needed to pursue this venture.

In conjunction with DELL and Alienware, The Glitch Mob were able to create ‘Blade 2.0,’ a custom-made instrument that breaks the ‘fourth wall’ that has always been a barrier between stage and crowd. With this addition, the group creates a completely immersive experience for the audience.

The group has just released ‘The Blade 2.0’ Documentary to talk about the purpose and production of this project. Watch it below and get tickets to The Glitch Mob Fall North American Tour here. 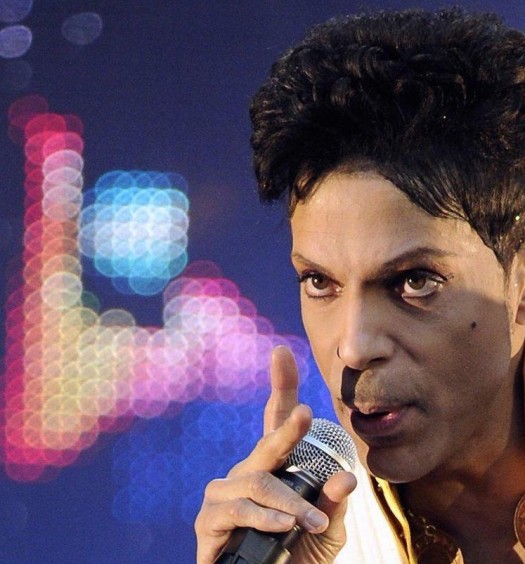 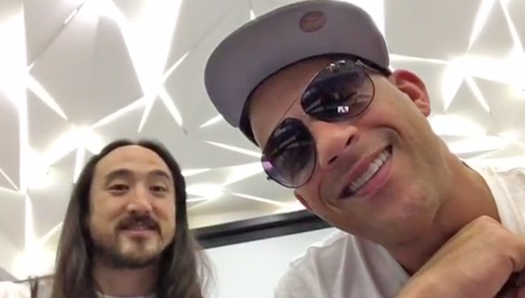 Read More
Vin Diesel Is Breaking out Into the EDM Scene