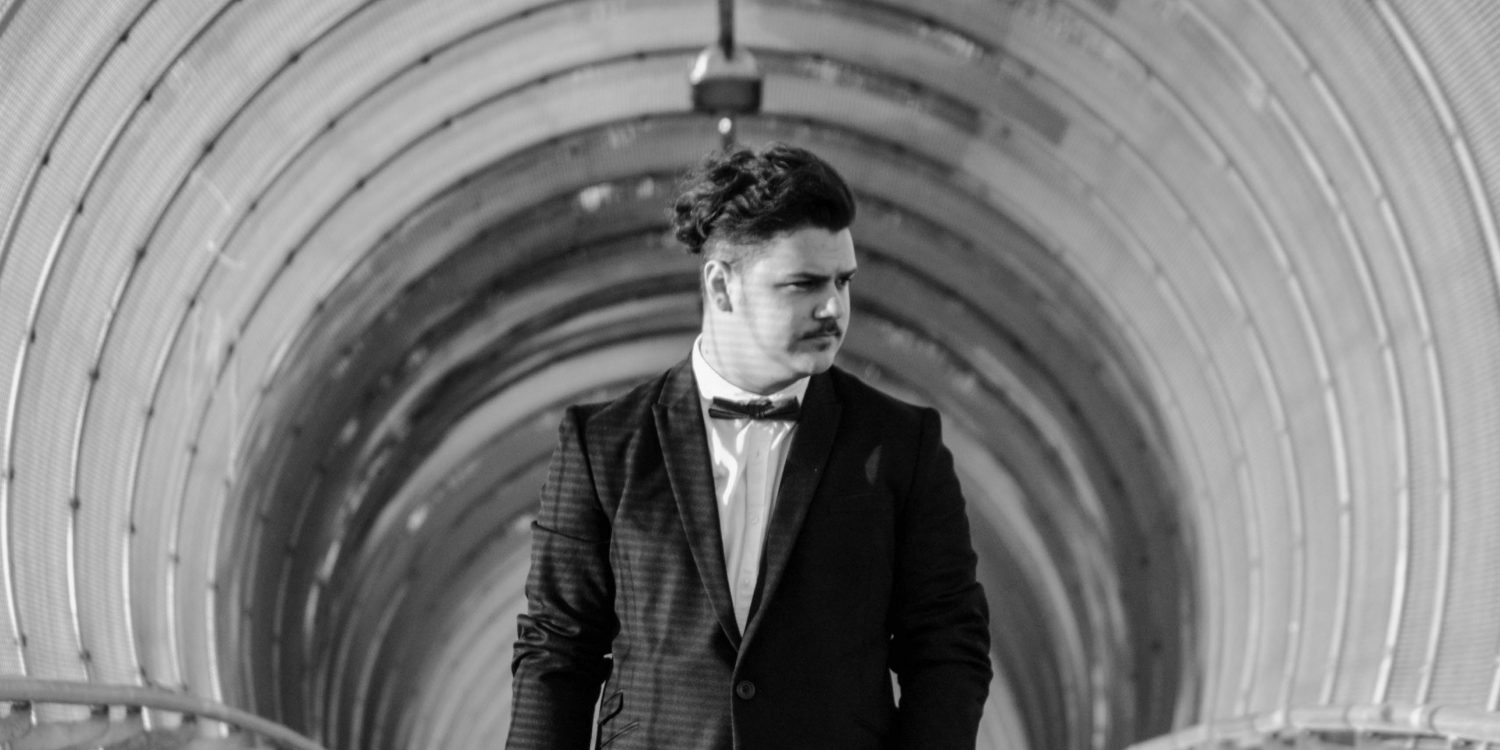 Aussie producer Just A Gent may be just your everyday gentleman, but he is not your average producer.

The Newcastle native has been putting his talents on display for half a decade by way of notable originals and remixes, such as his widely known “Sleepwalking” remix, popular “Limelight” original feat. ROZES, “U Don’t Know” flip and more. In the past two years, Just A Gent has continued to make incredible strides, beginning with the release of his incredible Stories To Tell album in 2016. His melodically-driven productions have always thrived, but recently he’s been experimenting with a hybrid bass sound and the response has been wildly positive. His “Killing In The Name” flip was arguably one of the most highly rinsed tracks of the 2018 festival season, and his recent single, “VIBE” feat. T$oko, shows his production abilities truly know no bounds.

In 2016, Just A Gent performed his first-ever live show for a packed audience at Splendour in the Grass, and along with touring Australia earlier this year, he was support for San Holo’s 2017 North American tour.

Just A Gent put together a bold guest mix for us featuring five unreleased works, exclusive edits and picks from G Jones, WAVEDASH, Matroda and more. Check it out below, and find his upcoming tour dates here. 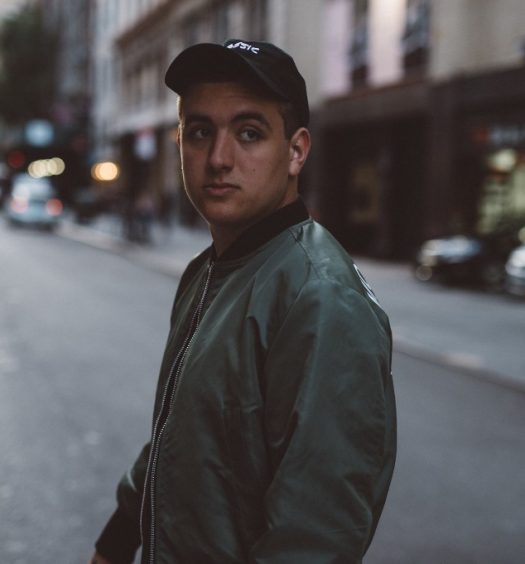 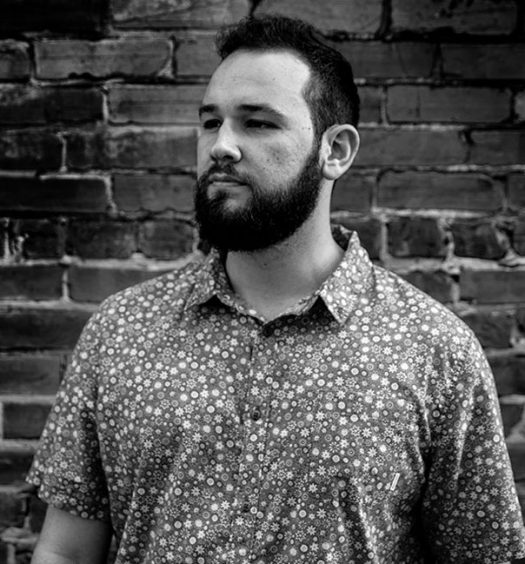