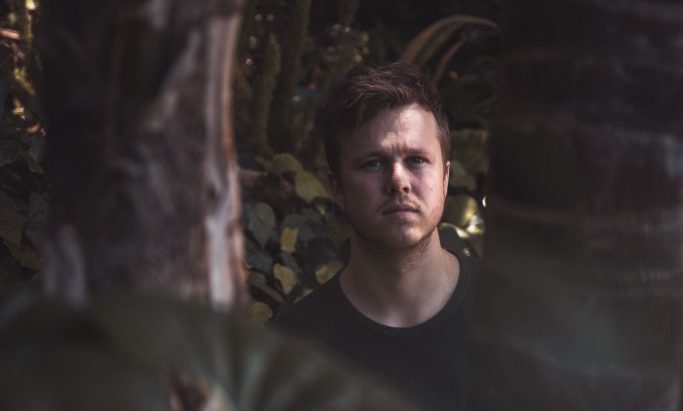 Mad Decent and Counter Records composer Daktyl’s Rich Lonbay has toured with beat-making bellwethers Bonobo, Slow Magic, Giraffage and TroyBoi. Aside from his impressive involvement in MAGNIFIED’s contest, moreover collective, Daktyl hit a hell of a lot of milestones this year; dive headfirst into my Q&A with the sought-after future bass entertainer.

How has Mixmag and WAV’s MAGNIFIED taken shape?

Mixmag approached me about the opportunity six months ago, and I immediately said yes. It’s been awesome seeing the collective come together.

Why should all producers try their luck at securing a spot on MAGNIFIED’s collective?

I think it’s a great way to get more exposure. Especially with companies like Mixmag and WAV involved, it’s a big platform to be a part of. With the way the music industry is today, it’s important for artists to look for new ways to get their music out to people, and MAGNIFIED’s a great way to do that.

When are you dropping a follow-up to July 2018’s “Oscillate?“

As soon as possible. I’m sitting on so much new music; I’m currently working with Counter Records to find the best way to put it out. Also, I have an official remix for What So Not and San Holo that’s dropping before the end of the year.

When did your cat take on the art of disc jockeying?

She’s always been a natural.

teaching my cat how to DJ

What’s the word on your first Reddit AMA this past Monday?

I had a great time and definitely want to do it again. I really enjoy engaging with people. Also, answering questions makes me kind of summarize some of what I’ve learned, which can definitely be helpful.

What’s the significance of recording a Splice sample pack in the thick of your world travels?

It’s something I’ve always wanted to do, and people have asked me about it for ages. Splice got in touch with me, so I thought it would be a great time to do it. It was definitely inspired by my travels. I wanted to incorporate some weird space-themed sound design; that’s why it’s called “Europe/Europa.”

Which Counter Records musician has taken you under their wings?

Ninja Tune artist Bonobo has become a good friend; Si’s an awesome guy, and touring with him was a once in a lifetime opportunity. It was amazing hanging with his band too. They’re all such incredible musicians. 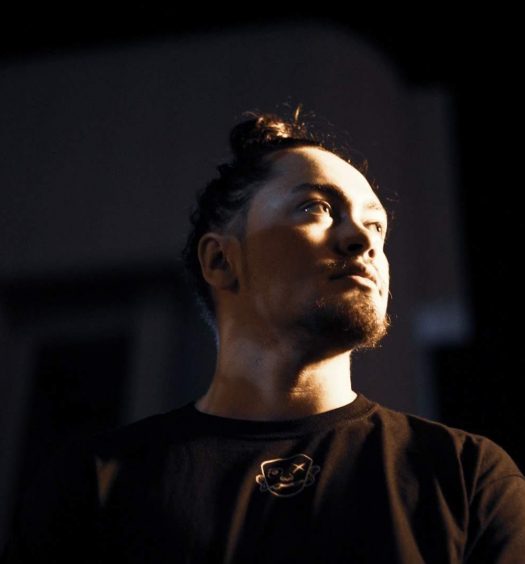