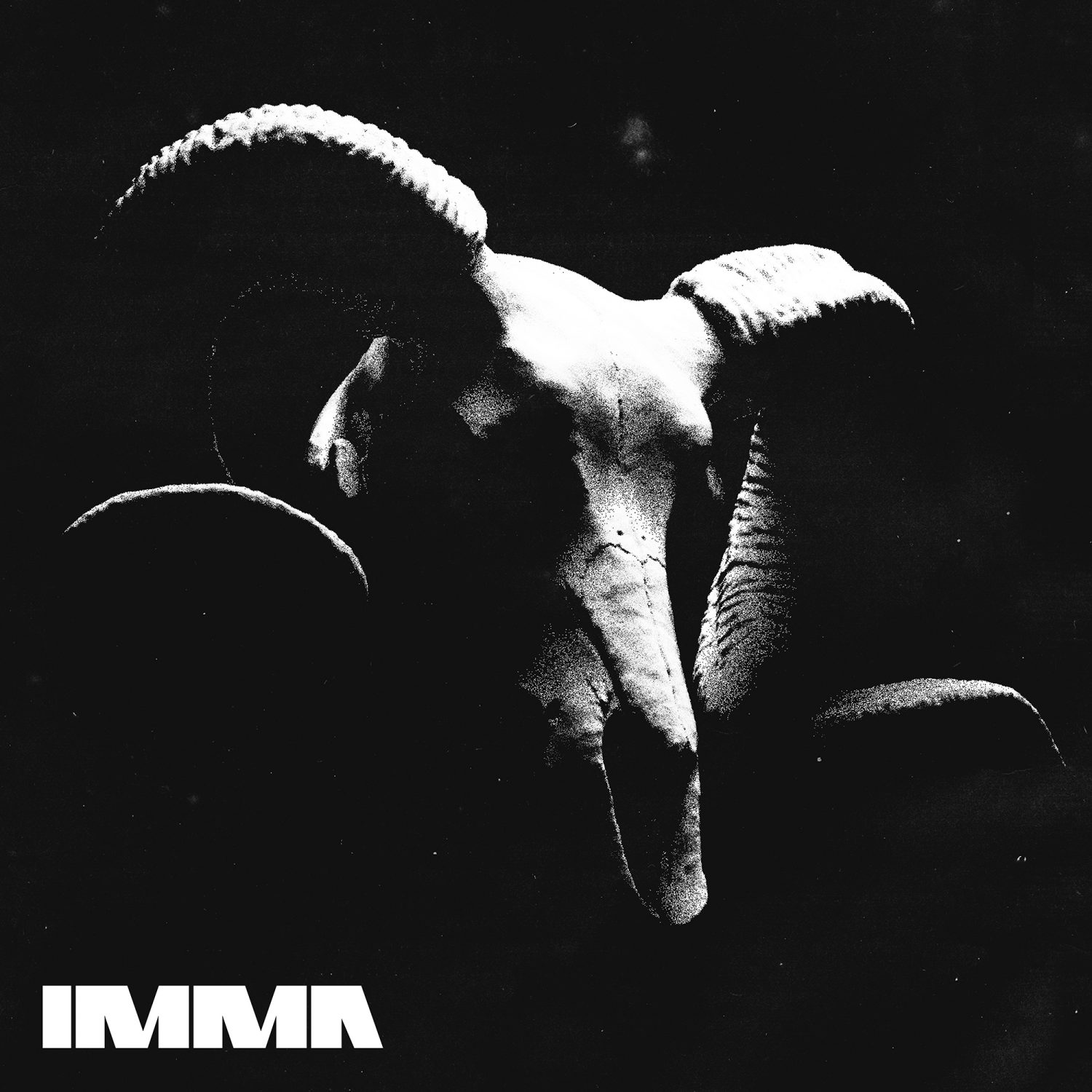 Atlanta trap duo ATLiens are back at it again with their newest single “IMMA.”

Teaming up with Sydney-based producer Badrapper, the three have managed to create a deep, dark, and grimy hit. As simple as it sounds on its face, the track maintains a heavy vibe and continues to build on this detailed and minimalistic feel that ATLiens have been exploring on their last few tracks, including their previous single “Exile” and 2018’s Invasion EP. It also showcases the pair’s knack for interesting and dynamic sound design; the simplicity gives the producers room to shine.

This track also presents a platform for Badrapper to flex his characteristically sludgy yet massive bass style, proving the up-and-comer to be one to watch in the near future.

ATLiens have just wrapped their hugely successful North American Invasion Tour and have garnered new buzz with releases supported by the likes of Buygore, Sony, and OWSLA. These last few singles have me as excited as ever to watch their rise in the trap world.

“IMMA” is available now to stream on Soundcloud below: 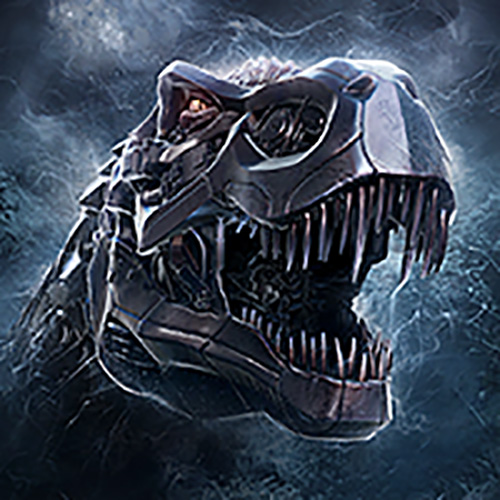 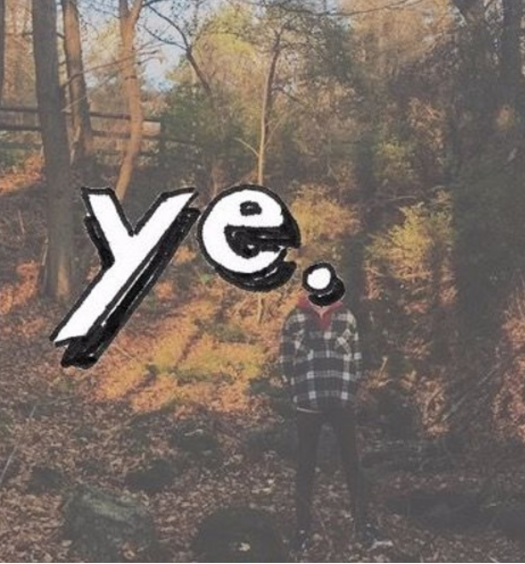