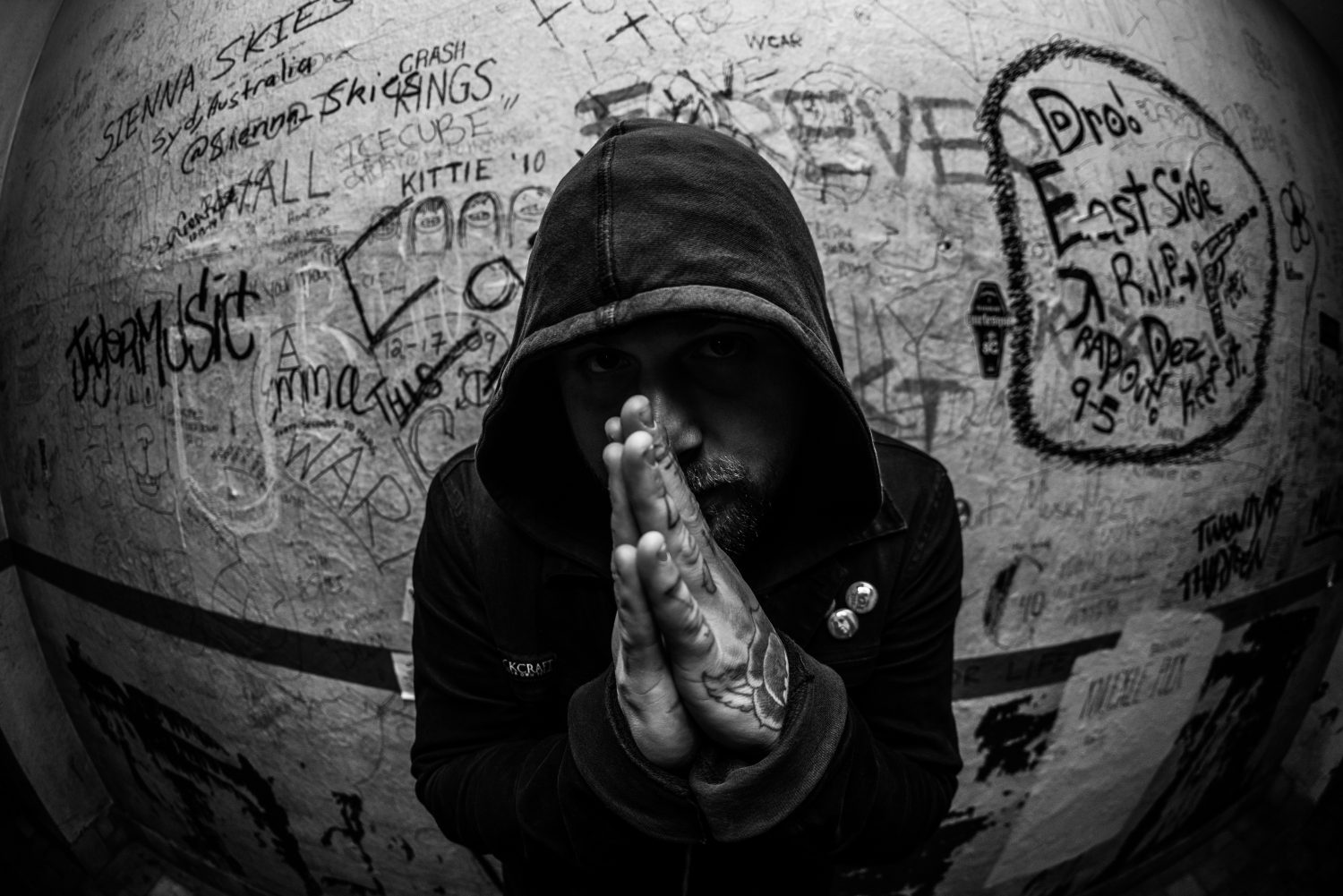 Have you ever wondered who your favorite DJs and producers would be if they were all cast as your favorite horror movie villains? We sure have.

Luckily, Figure, Godlands and more have gotten together and created the horror film of our dreams by telling us who they would be cast as in their wildest Halloween dreams. Now, we just need a director to get this going. Check it all out below to see who they chose.

Freddy Krueger hands down. Most infamous movie killers and slashers only seem to come out during certain times of the year, or you have to go into their sacred ground. Freddy is year round, no matter location or victim. Jason and Michael might be able to find weapons to use, but Freddy can create any weapon and situation he wants to by only using the victims; fear. Not sure how he wipes his butt though, that claw would hurt.

Pinhead because he is a hellraiser. Plus, you wouldn’t have to really worry about a skin care routine given the fact that he has nails out of his head.

If I was a horror movie character, what else could I be other than Slenderman, the only suit-wearing classy horror character I can think of. He is also pretty OP. The whole praying on innocent people is a little out there but with a few adjustments, I think I would make a great Slenderman.

My favorite Halloween monster is Jason Vorhees from ‘Friday The 13th.’ I’ve been dying for a reboot of that movie for so long. The Michael Bay remake was horrible in my opinion, I would love to see Rob Zombie take a crack at it.

Thinking about it, I would say being a Zombie is actually my favourite. I’ve loved zombies ever since I played Call Of Duty World At War Zombies on an iPod years ago. Ever since then, playing games that involve zombies is by far my favourite gaming type. 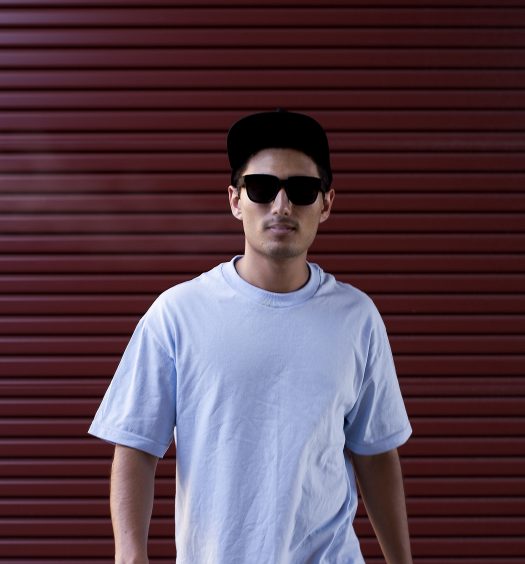 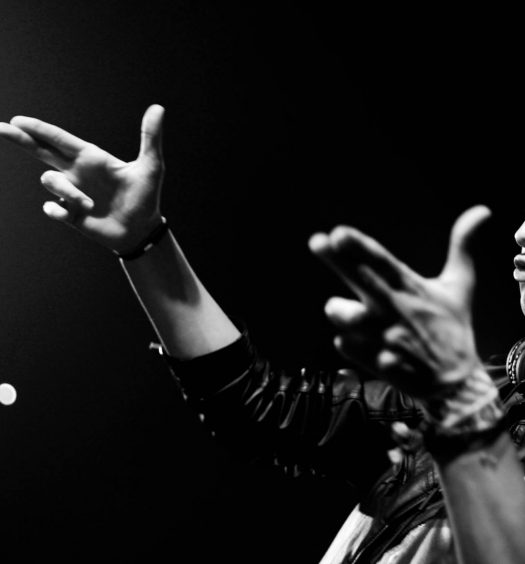