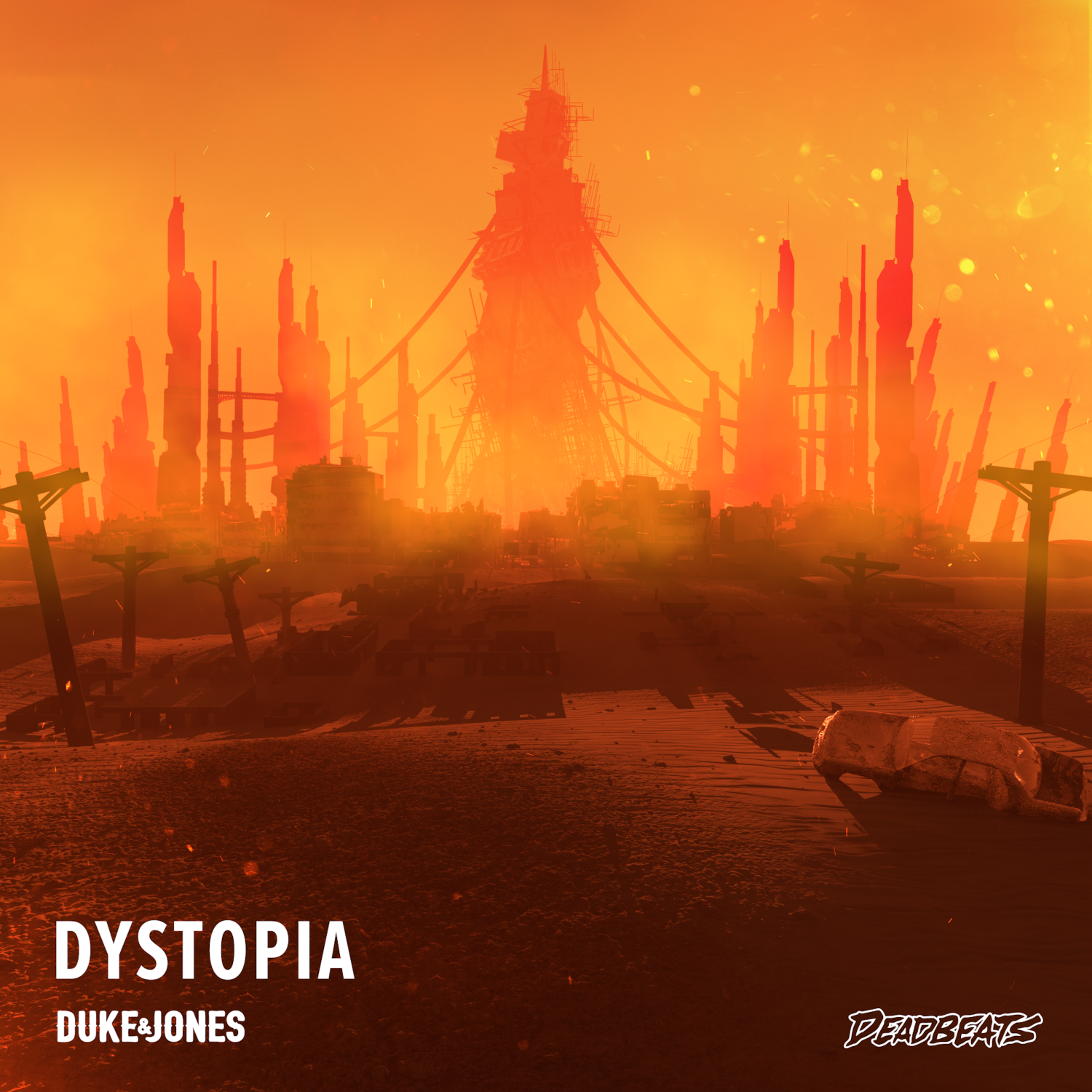 Fast-rising duo Duke & Jones have released their standout debut EP, Dystopia, featuring four tracks -each with their own eclectic elements. The totality of the 12-minute experience leaves an impression of two artists who are able to take in what dance music means in 2018 and put out something that pushes forth an evolutionary step given this. Many of the drops, like in “Fade To Black” and “Higher,” contain samples that are typically reserved for the experimental bass scene, but instead are wrapped in a production that appeals to a global trap audience. The result delivers a feeling that’s refreshing and an experience that is untapped and underrated. In all, Dystopia is all-embracing, pulling together several styles, tempos, and sounds from different scenes while still being stitched together by a vibe one would certainly recognize as “their sound.”

Songs off of Dystopia have already gained the support from massive names, such as Zeds Dead, Diplo, Zedd, Anna Lunoe, Oliver Heldens, and others, meaning hearing the tunes played out during next year’s festival season shouldn’t come as a surprise. Duke and Jones released their EP on Deadbeats, the quickly growing label of Zeds Dead who have given a home to new talents, such as Devault, DNMO, GG Magree, Hunter Siegel, and 1788-L. Duke & Jones are landing hot spots in spaces that could easily be labeled as trending, time will tell what achievements the duo will land next, but good things in the near future are suspect. 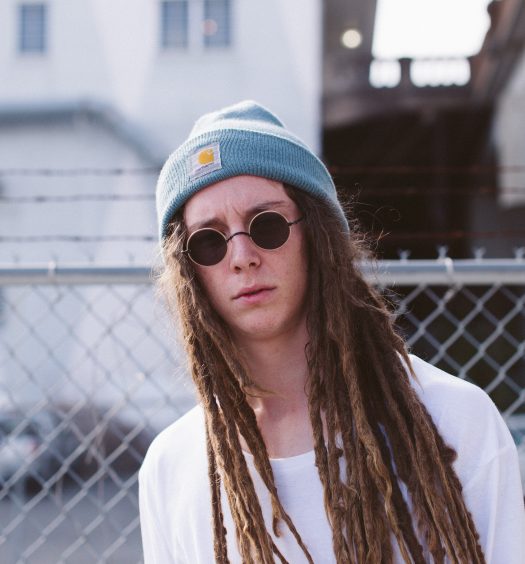 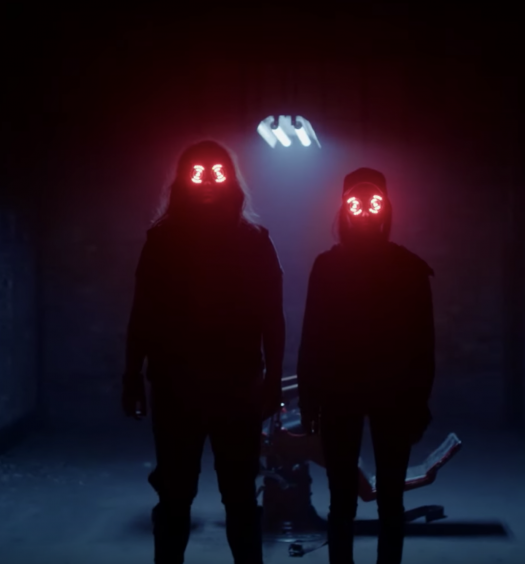