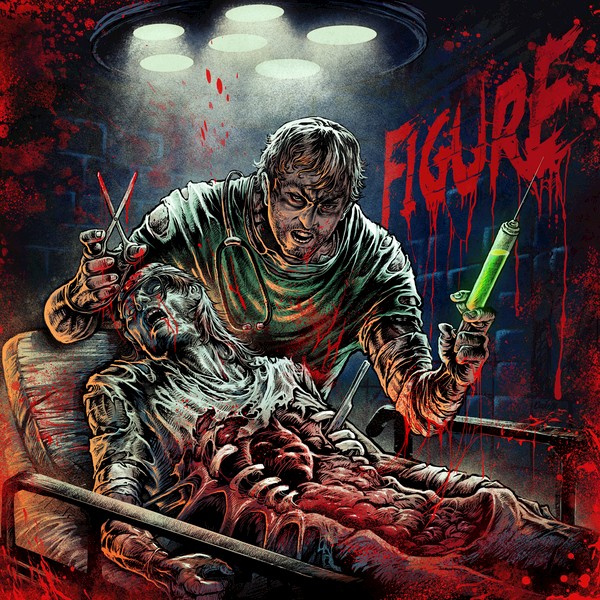 Given the heavy nature of dubstep – and bass music in general – the idea of including fearful themes within the music isn’t something new or unexplored. Yet, Figure has embraced the horror theme for nearly a decade and continues to separate himself from artists who dabble in the same arena. The soloist has yet again released a collection of sounds during Halloween season, impressing veteran and new fans alike with a diversity of genres, volume of tracks, and a narrative, all built into The Asylum, which is the 9th installment of the Monsters series.

In the album, Figure showcases two characters, Dr. Death, the antagonist, and Patient 138, the protagonist. The latter of the two aims to make an escape from within the twisted medical center – listen in to see how the story plays out and expect moments of gruesomeness. Expanding the experience of The Asylum, Figure and Megalodon are taking off on The Bloodbath Tour in which past classics and new material will certainly be heard.

Figure, aka Josh Gard, is far from new to the scene. He’s released on world-class bass labels, such as Disciple Records, Never Say Die: Black Label, and OWSLA, toured extensively over the years and created his own label as well, titled DOOM MUSIC. Figure has consistently been able to nail a unique or different element his entire career, whether it be in the studio or via a live performance. Given this album, he’s showing no shortage of creativity as time passes forward. 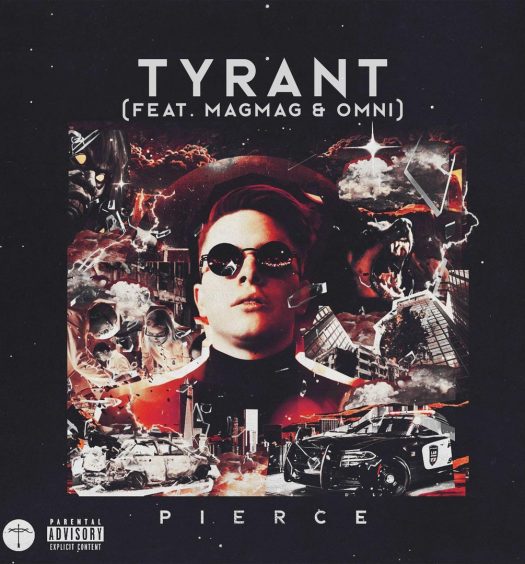 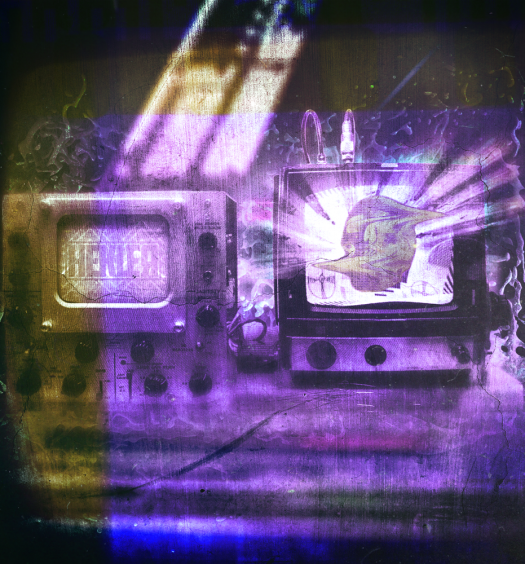