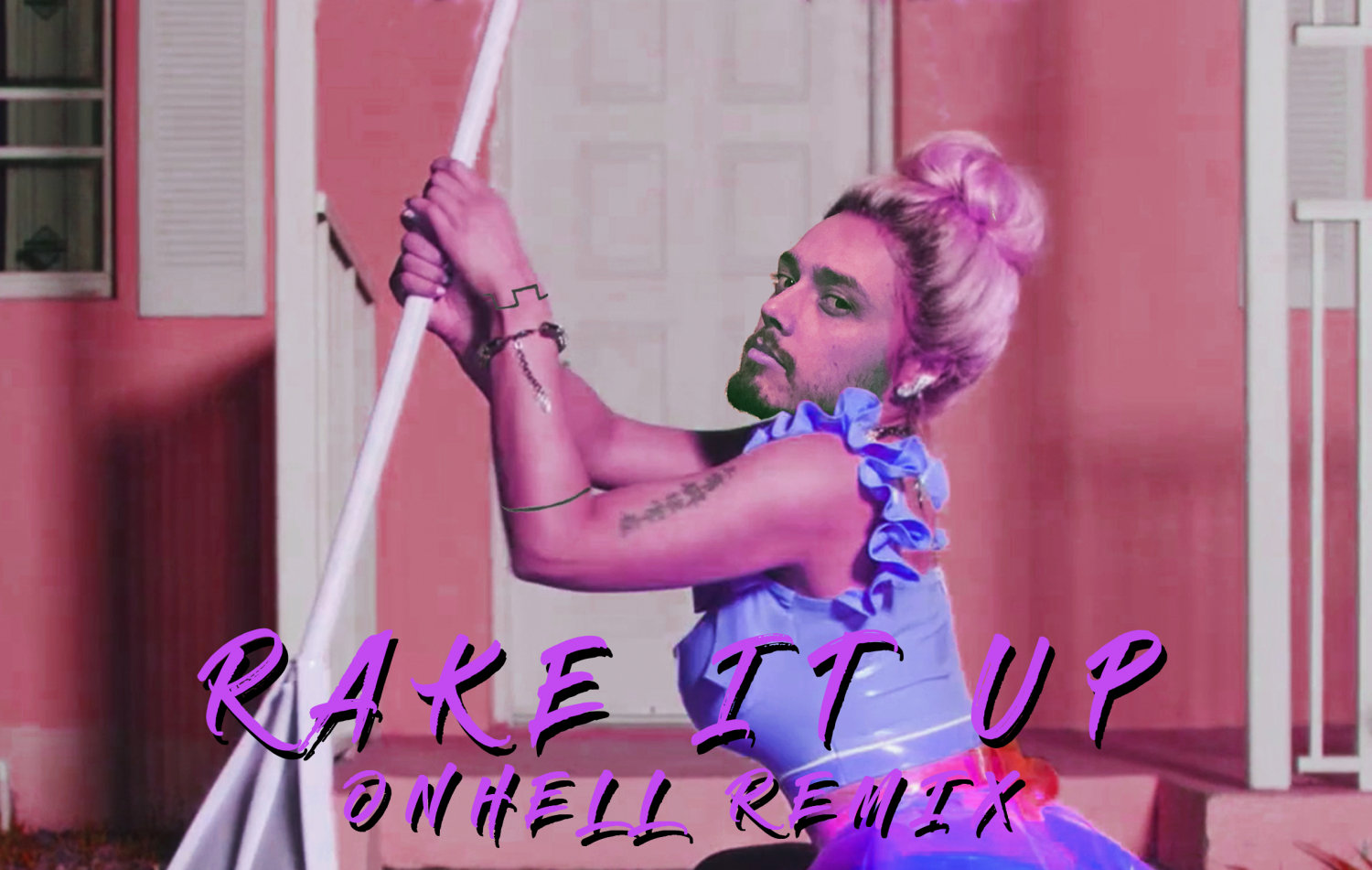 ONHELL is ready to melt some faces with his new remix of the Yo Gotti hit “Rake it Up.”

With the original already being a certified party anthem, ONHELL made it his own and gave the track new life. The slower tempo and slightly pitched-down vocals add to the grime factor of the track. The lack of a stereotypical drop actually makes it stand out more as it allows ONHELL’s crazy bass lines to shine, and the track still packs a major punch all on its own.

So far, Vol. II is shaping up to be one of his most well-received projects to date with the “Rake It Up” remix already gaining major traction. “This beat is one of my favorites I’ve made,” says ONHELL. “I get a huge response from the crowd when I play it out and it’s definitely the most requested from my fans.” The track is also garnering support from other major players in the bass world. “Space Jesus has frequently included this track in his recent sets which has brought in a whole new audience.”

That new audience is going to have to wait until February for the entire mixtape, but they’re in for a treat: the tape will include 12 tracks and will be released on all streaming platforms and limited edition cassette tapes, for the hipsters and the true stans of course.

“Rake It Up” remix is available now from Dome of Doom. Stream it below: 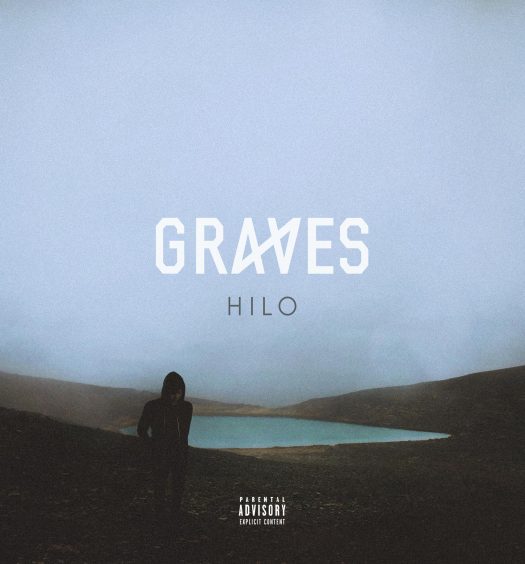 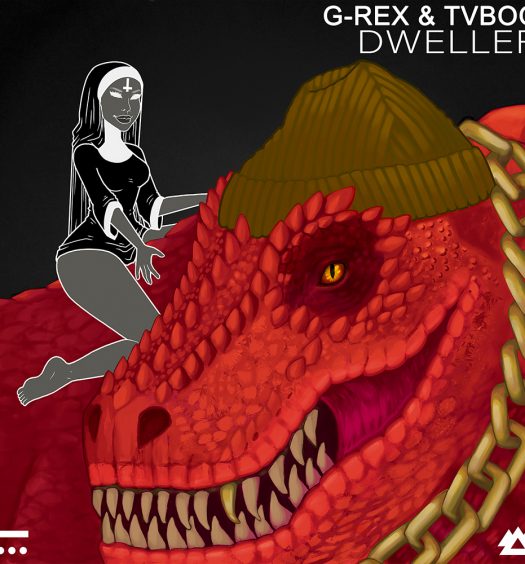