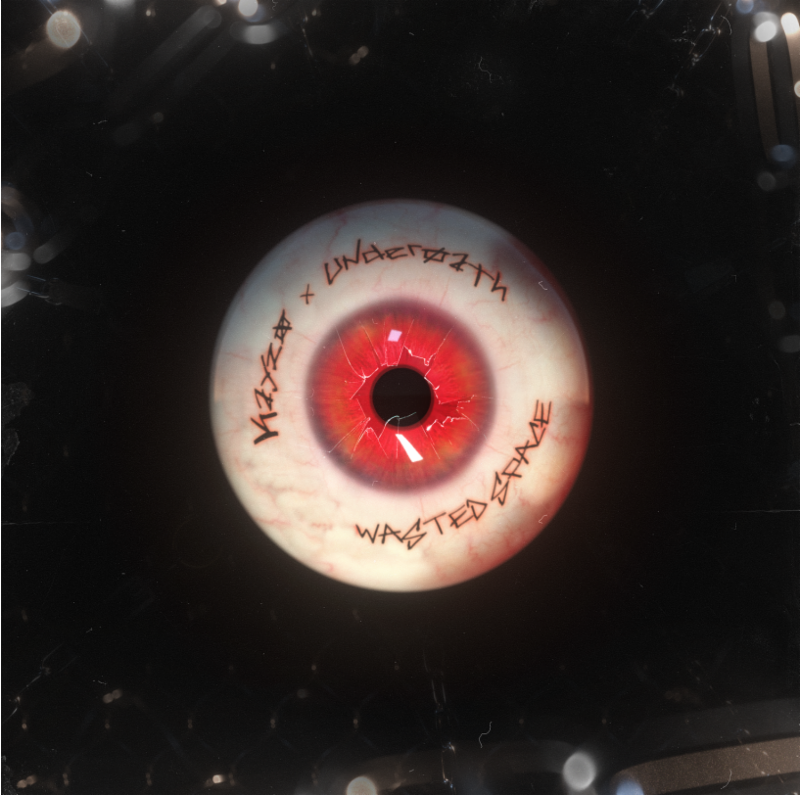 KAYZO Teams Up With Underoath for Explosive Single “Wasted Space”

KAYZO Teams Up With Underoath for Explosive Single “Wasted Space”

Being the former angsty teen that I was, Underoath was always a favorite of mine. Now that I’m an adult (and only slightly less angsty) Underoath remains a nostalgic favorite and a band whose albums I return to on a regular basis. So when one of my new favorites in the bass world, KAYZO, announced his collaboration with the group, I was as excited as you might expect. And the new track, “Wasted Space,” certainly doesn’t disappoint.

The dubstep heavy-hitter unveiled the song today as his latest venture into the electronic-rock collision experiment. His brilliant rework of Papa Roach’s classic “Last Resort” sounded surprisingly seamless and natural, and his previous single “FAKE FAKE FAKE” with Italian emo rockers xo sad packed an emotional punch. “Wasted Space” proves KAYZO to be on the forefront of this new genre-bending trend. Says KAYZO, “This is a head-on collision of sonic frequencies and sounds from different sides of the musical world. This is true experimentation in its rawest form.” I couldn’t agree more.

The track combines the two styles perfectly and utilizes Underoath vocalists Aaron Gillespie and Spencer Chamberlain’s dueling singing and screaming vocal styles to enhance the track and make it as hyped and heavy as possible, with a drop that is impossible not to headbang to. “KAYZO is super excited about music and this track and that’s why we are so, so excited about it,” says Underoath on the track. “It’s refreshing these days and in this time see someone as excited as he is about music.”

“Wasted Space” is out now on Ultra Records. Hear it now below: 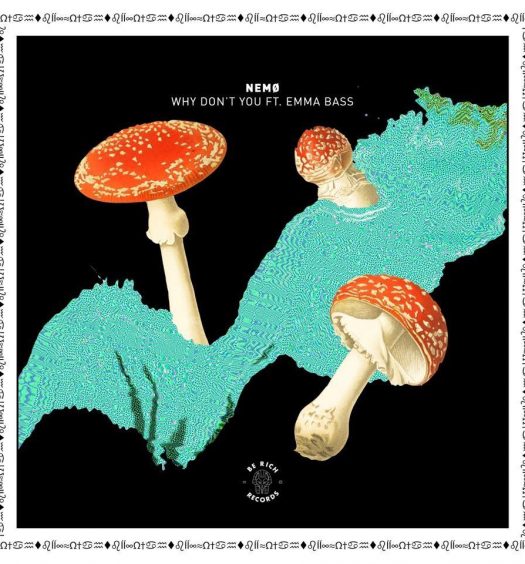 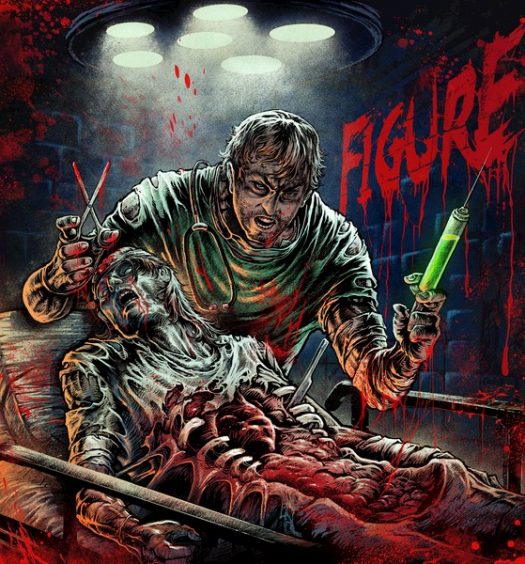