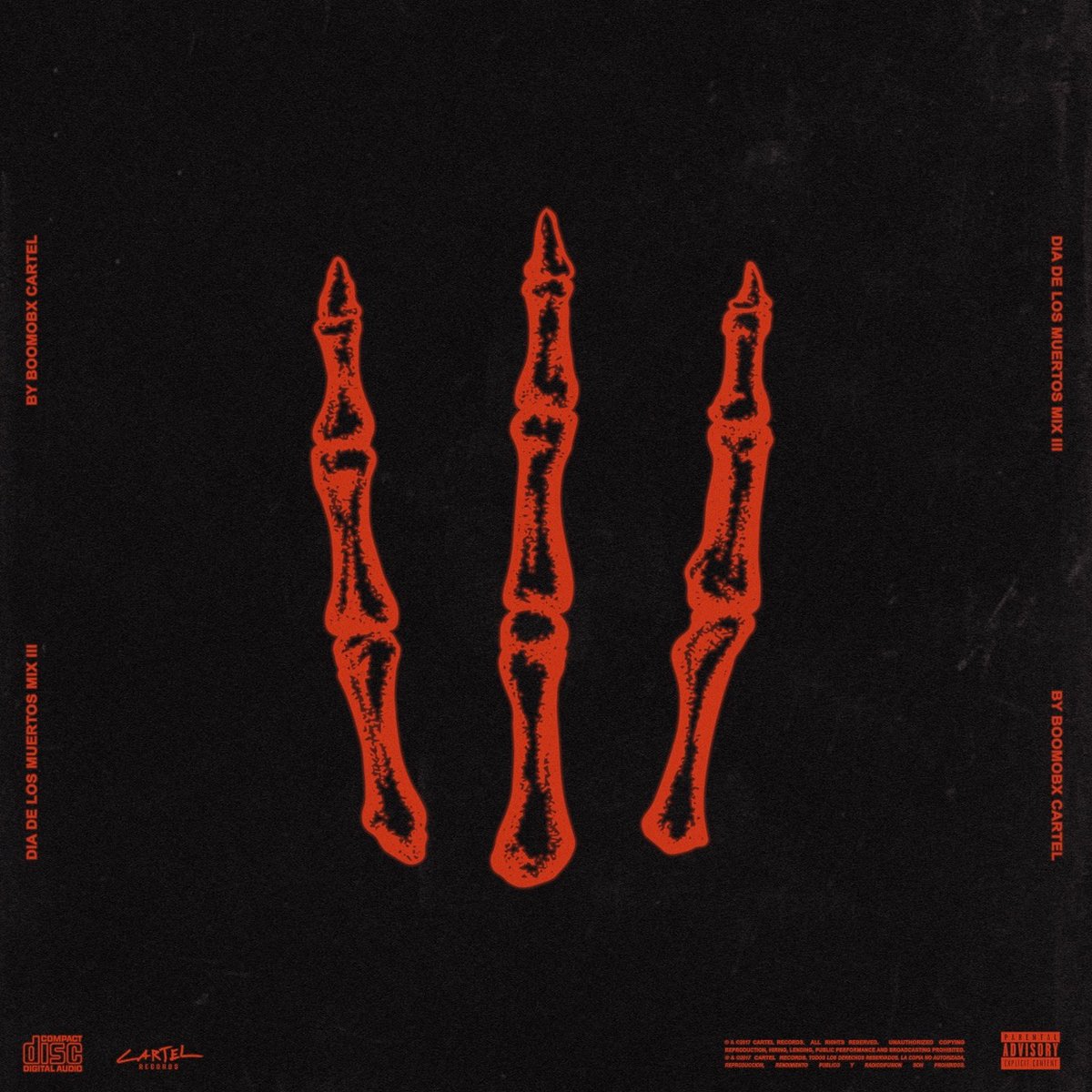 Halloween may have ended, but that didn’t stop Boombox Cartel from gifting us with a very special treat. In honor of the Mexican holiday Dia De Los Muertos, Boombox released their annual mixtape of the same name, and it was quite the treat indeed.

In typical fashion, the mix is a genius blend of Boombox fan favorites, remixes, special IDs, and of course some Mexican and Latin traditional dance music thrown in as an homage to the DJs’ heritage.

Though it’s only been three years running, the hype surrounding the annual event is as big as it’s ever been. This year’s tape shows us exactly why. The IDs are some of the most exciting Boombox has ever released, and the mashups are some of the most inventive as well. The mix manages to have nonstop energy that keeps you on your toes for each and every drop. I, of course, expect nothing less from the trap powerhouse.

Peep the newly-unveiled Boombox Cartel and DDLMIII merch here, and stream the entire mix below: 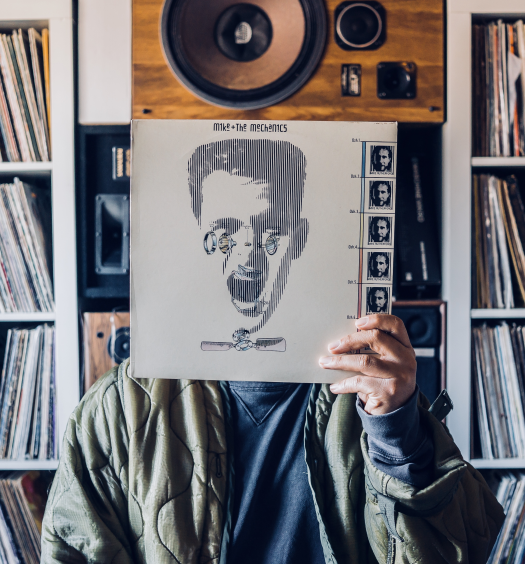 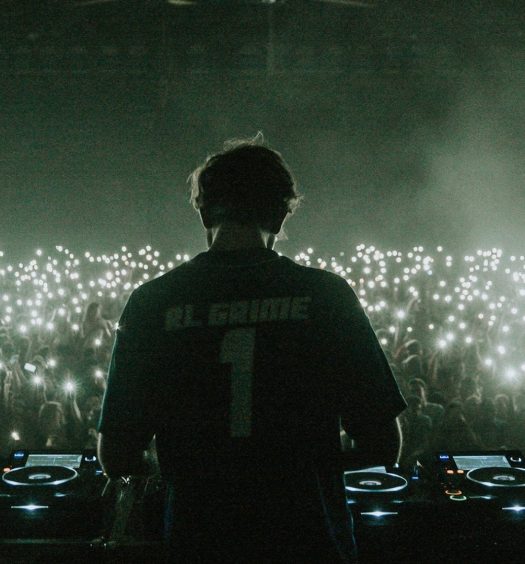