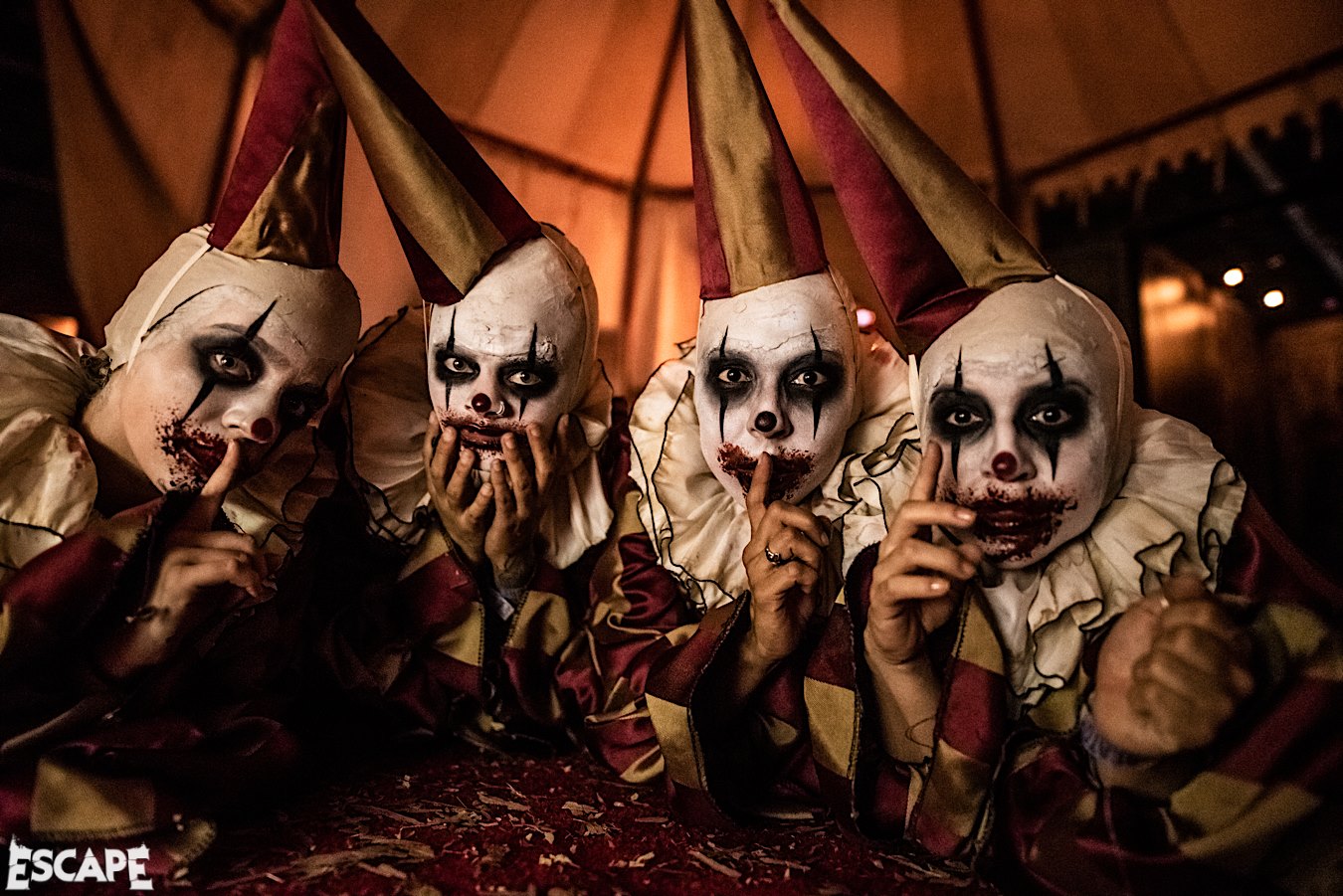 The Chopping Block stage loomed high above the middle of the grounds, with two slightly smaller but powerful circus tent stages on either side. The impressive assortment of lights, lasers, trampolines, and massive clown features created a chaotic and haunting atmosphere for headliners like Kaskade, Martin Garrix, Seven Lions, Diplo, KSHMR, Excision, and more.

This year’s Wonderland Asylum tour included over 150 performers and 30 distinct rooms, making it Escape’s largest Asylum yet. Once you were admitted by ghostly nurses, your small group was fitted with masks and straight jackets, then released to find your way through elaborate and gruesome scenes amidst clowns, cannibals, psychotic prisoners, and murderous surgeons.

Escape’s increase in popularity goes without question after experiencing the raw energy in each set, the apocalyptic pondside venue, the high-value haunted asylum, and a friendly but frightening international crowd. For a glimpse of this year’s circus check out the photos below. 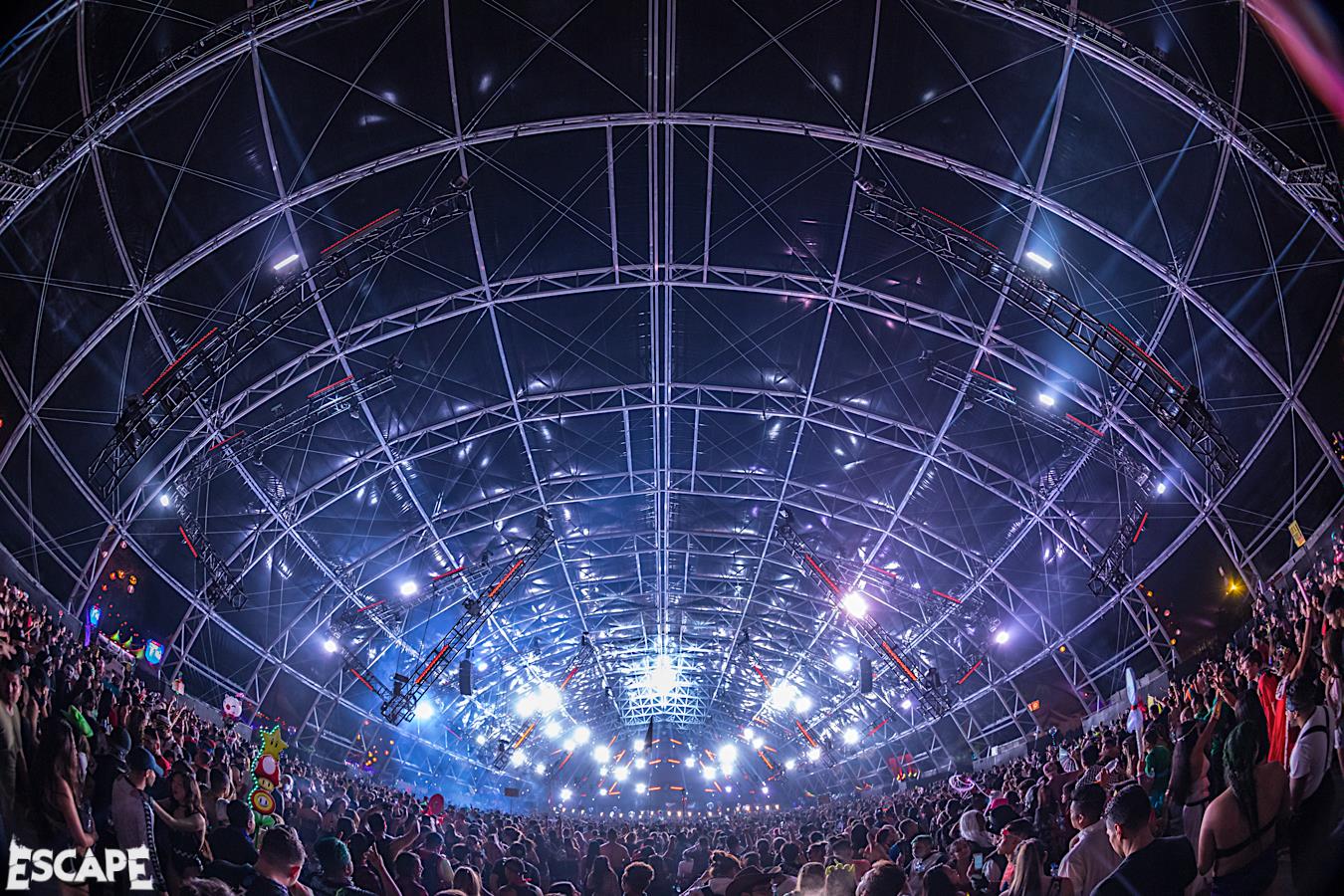 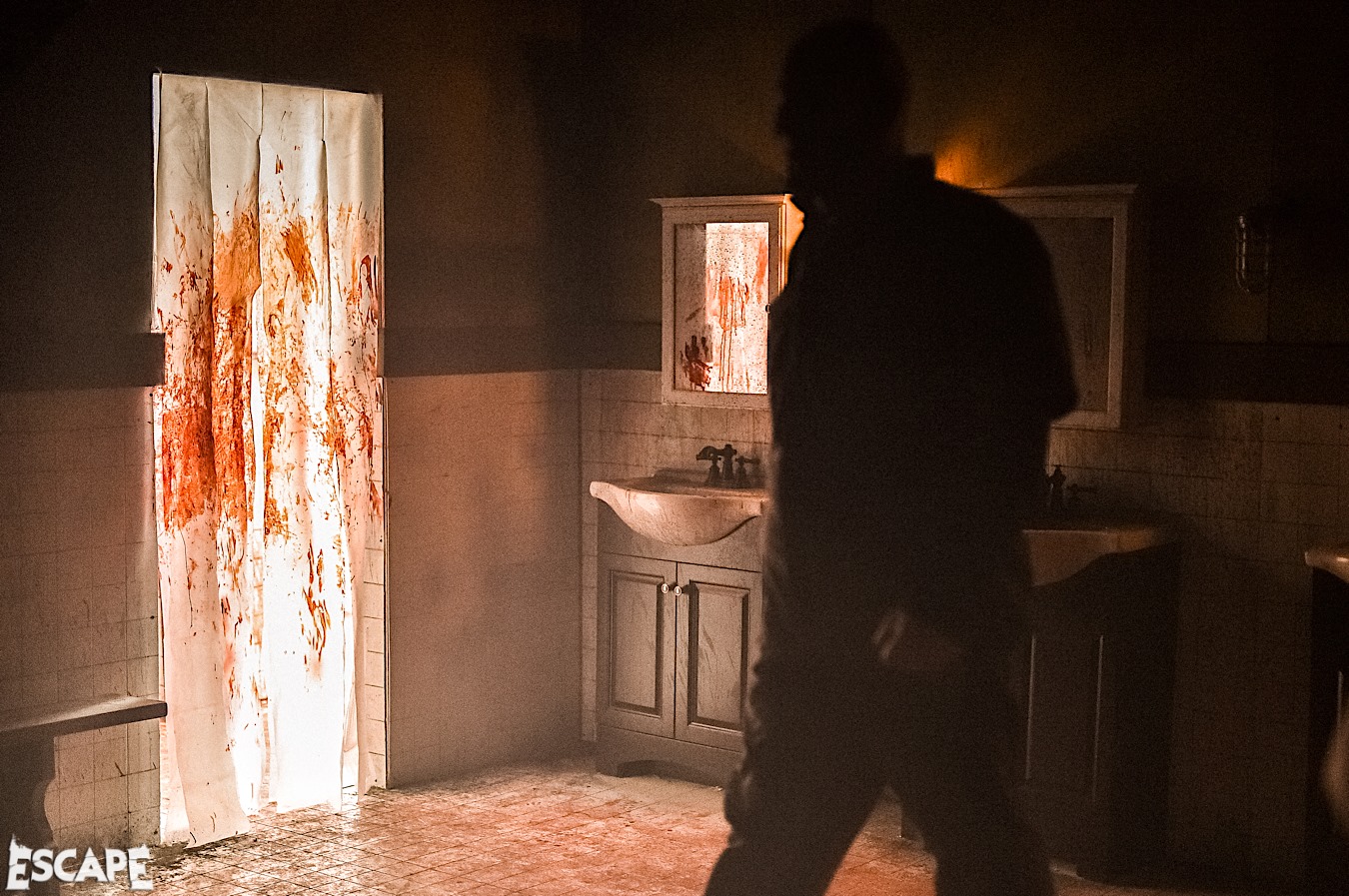 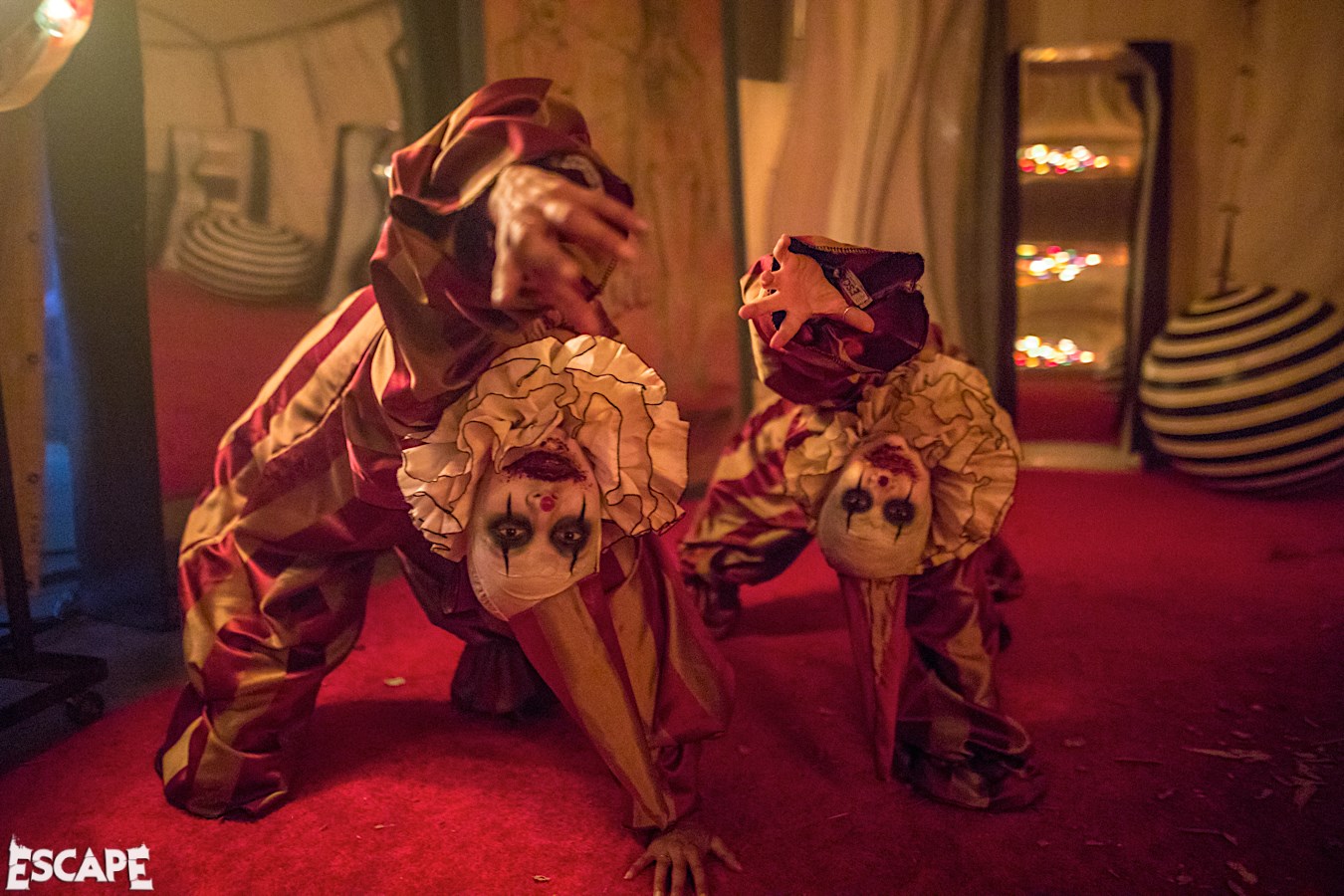 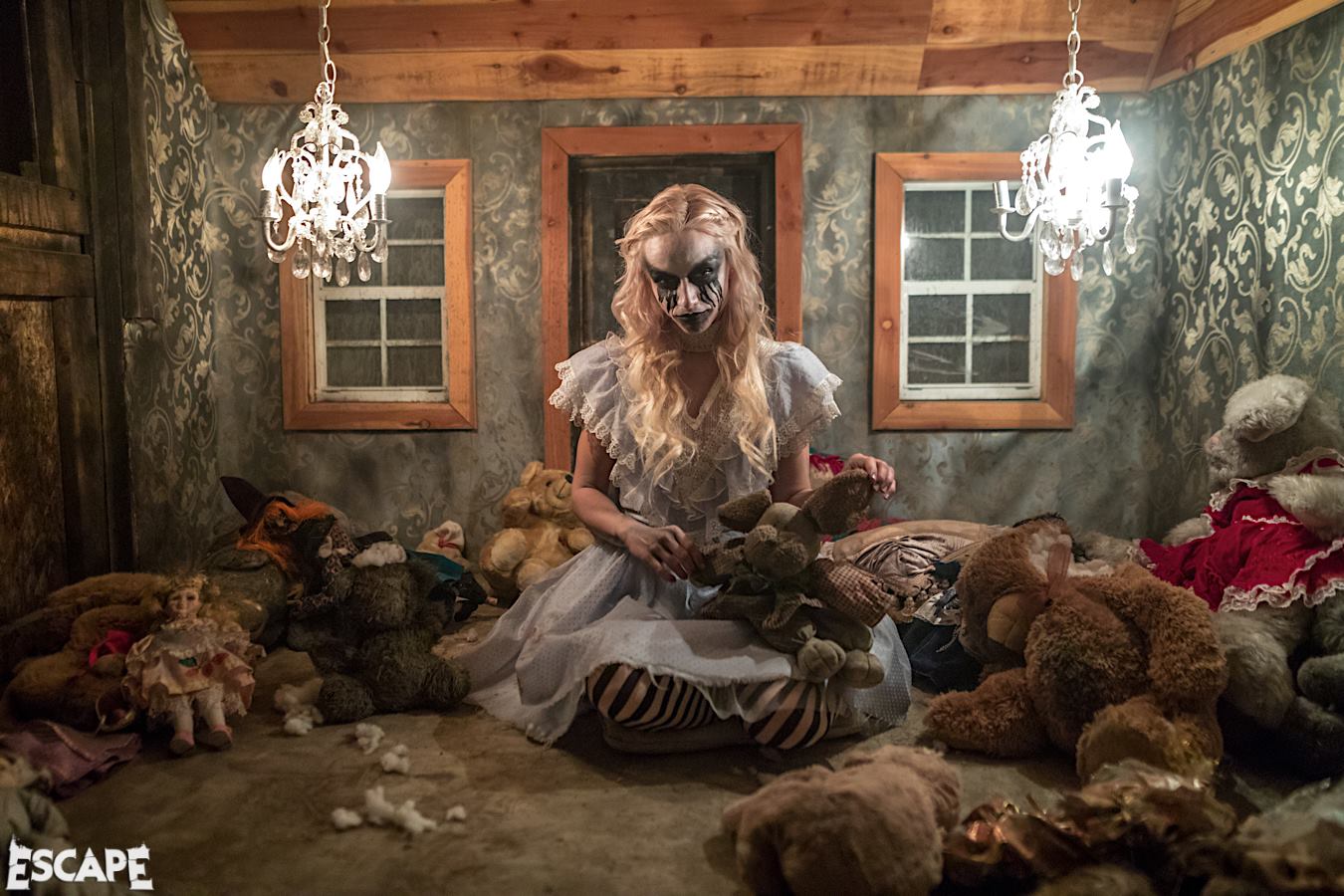 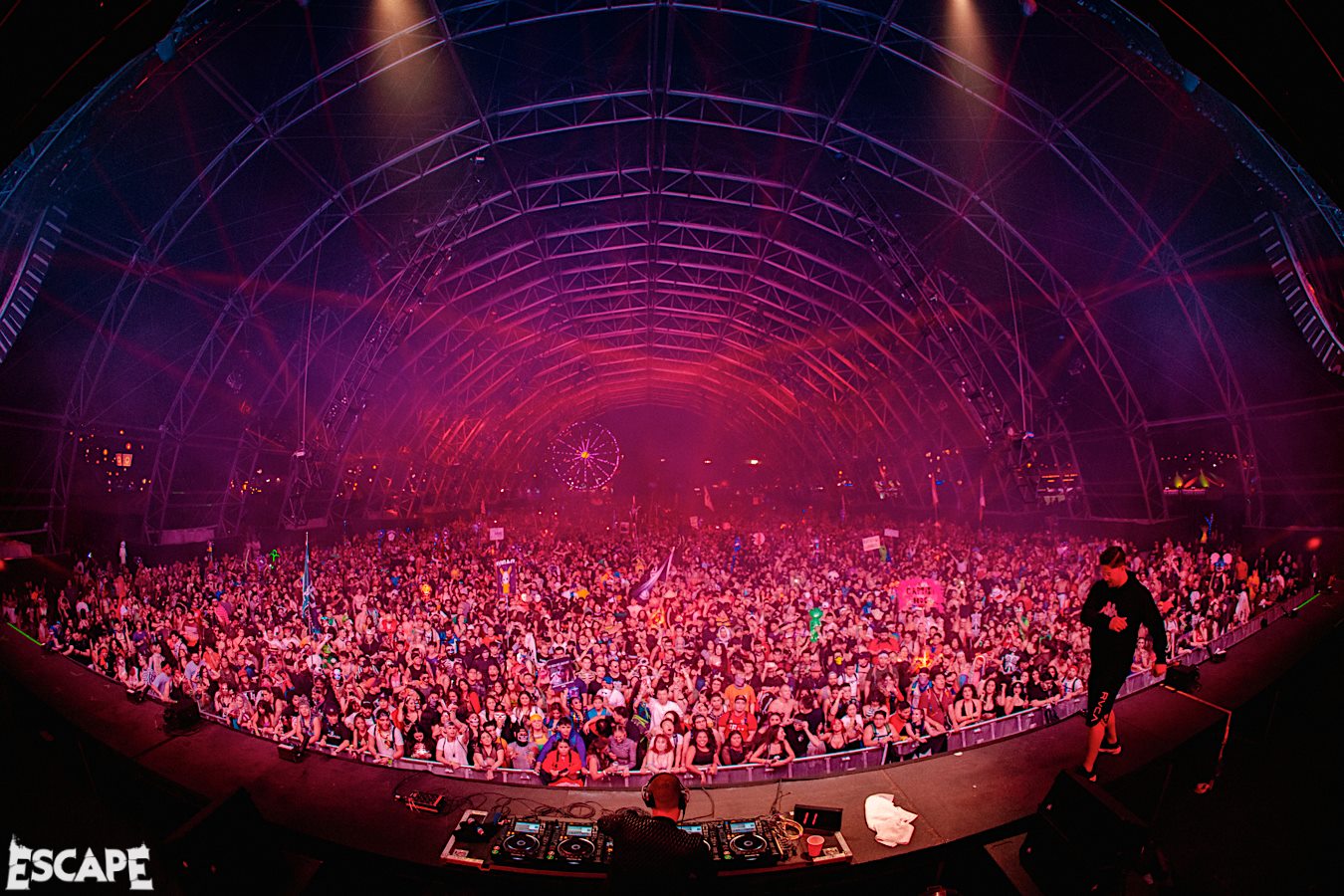 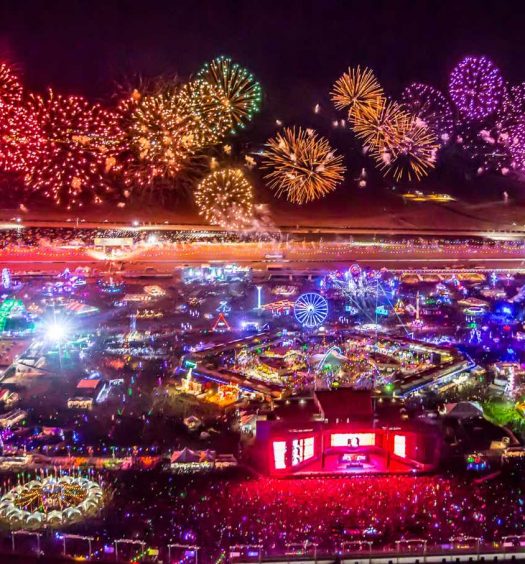