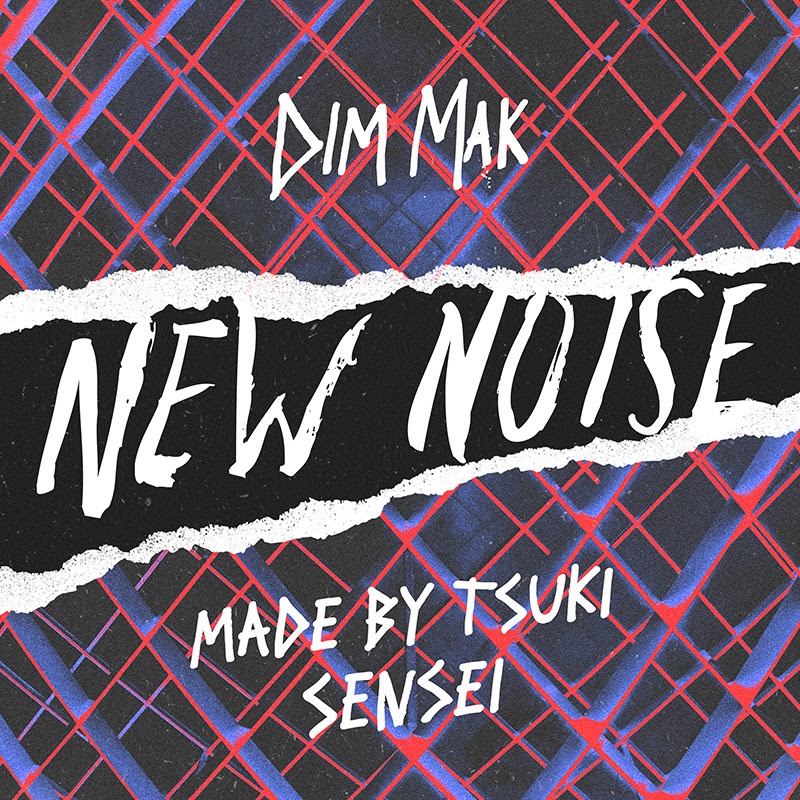 Australian bass producer Made By Tsuki is coming in hot with his debut original single “Sensei” on Dim Mak imprint New Noise.

The new prodigy first made waves with his creative and unique flips of popular tracks, such as Post Malone’s “I Fall Apart” and Kanye West’s “Stronger.” His previous singles “Wasteland” and “One Time” were brilliant collabs with fellow up-and-comers Moss and Kodograph. Now, the DJ brings us his first solo venture “Sensei,” and he does not disappoint.

The track begins with deep, foreboding bass waves that then seamlessly evolve into a midtempo, industrialized dance party anthem. The drop is a wild amalgamation of synths, saws, and noise that sound perfectly robotic and wonderfully weird. Tsuki’s production prowess is on beautiful display throughout the three-and-a-half minute gem, and his sound design expertise is nothing short of genius.

Made By Tsuki is already making massive waves of his own in the Australian bass music scene, with Stoney Roads naming him one of “Australia’s most promising bass up-and-comers.” After the success of his debut tour, Tsuki has now announced his latest Sensei Australian Tour, kicking off in Sydney before going through Newcastle, Miranda, and more, finally culminating in a special NYE performance in Townsville. 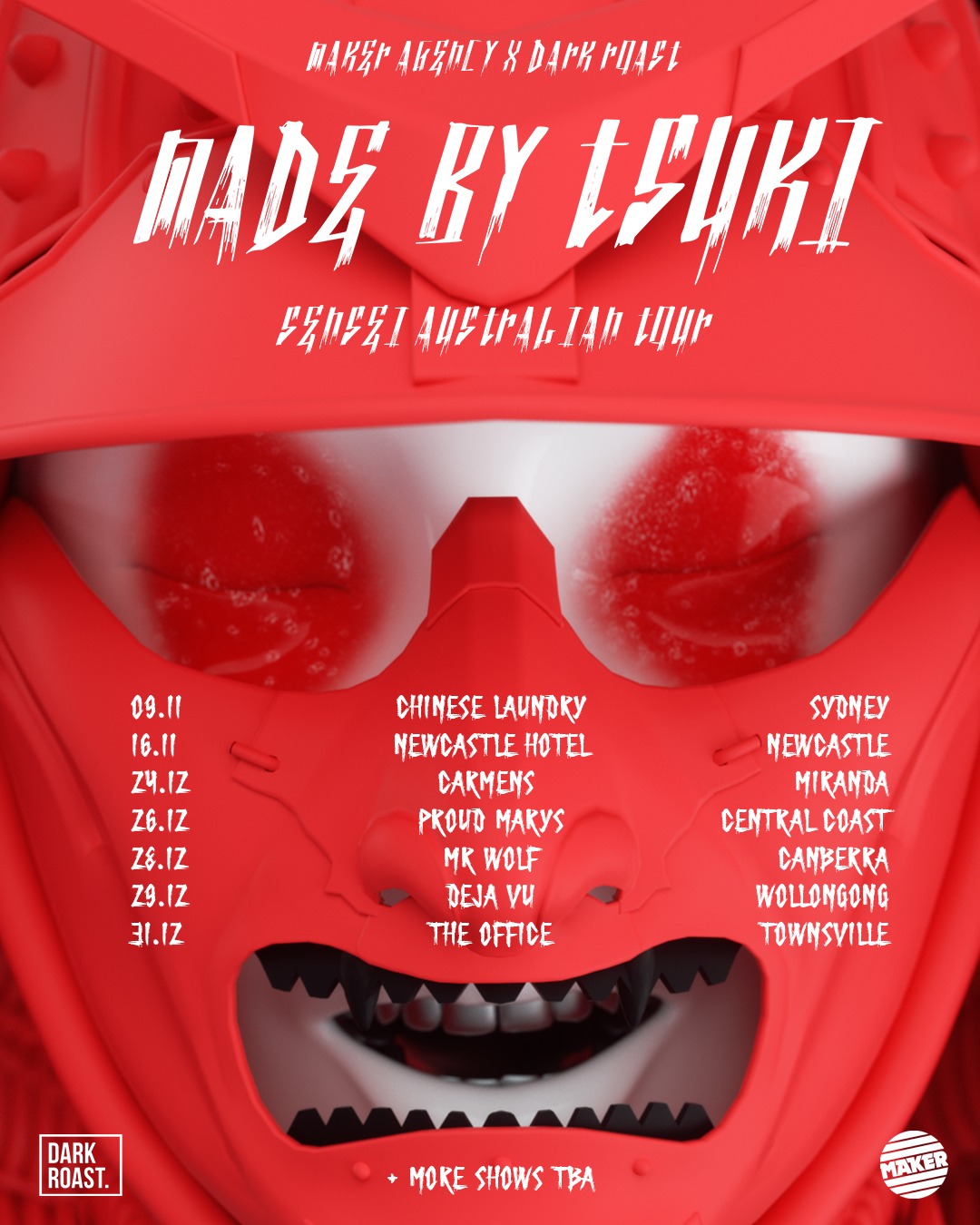 “Sensei” is available everywhere now from New Noise. Stream it below: 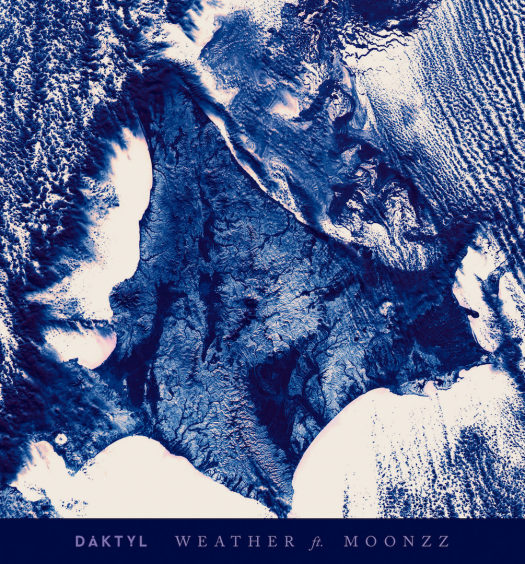 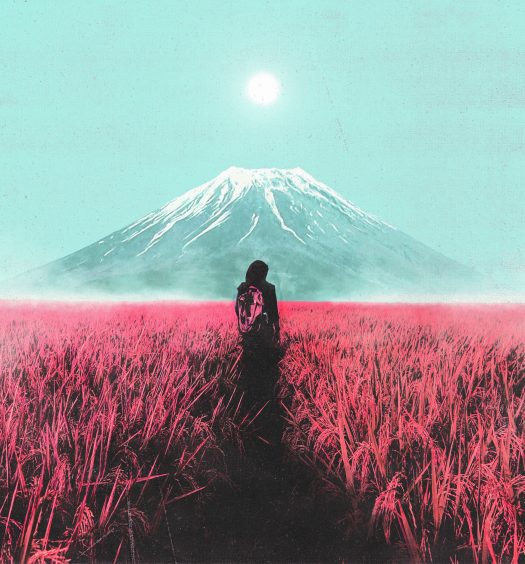