It has been settled. Ultra’s 21st edition will take place on Virginia Key on March 29, 30, and 31. The resolution to move to Virginia Key/Key Biscayne passed 4-1. It has been a lengthy process ever since Ultra’s contract renewal with Bayfront Park was denied by city commissioners. While Virginia Key does offer stunning scenery of tranquil waters, the decision to move there has been met with hostility.

For one, traffic getting to Virginia Key will be a disaster. There is essentially only one road that leads to the venue. Secondly, Key Biscayne residents are already wary of noise and lighting and have been firm on their stance against the festival. There are also neighboring schools that that some fear students will be exposed to drugs and alcohol. Then there are environmental concerns. During discussion, Commissioner Ken Russel, who voted no on the resolution, worries how the festival will endanger an already fragile ecosystem. Lastly, Rapture Music Festival was already set to play there on March 29 and 30. The fate of Rapture remains uncertain at this moment.

This will be a make-or-break year for Ultra. The festival is no stranger to moving around venues. This is their fourth venue change after all. However, things are vastly changing. Between residents and environmentalists, Ultra’s continuation in Virginia Key is remains shaky. If something goes haywire this year, commissioners warned they would not hesitate to ban the festival from returning in 2020.

Time will only tell. Speaking of which, this new venue will allow Ultra to function until 2 am compared to their previous 12 am curfew. For now, the next step for Ultra is a lineup release to boost morale. 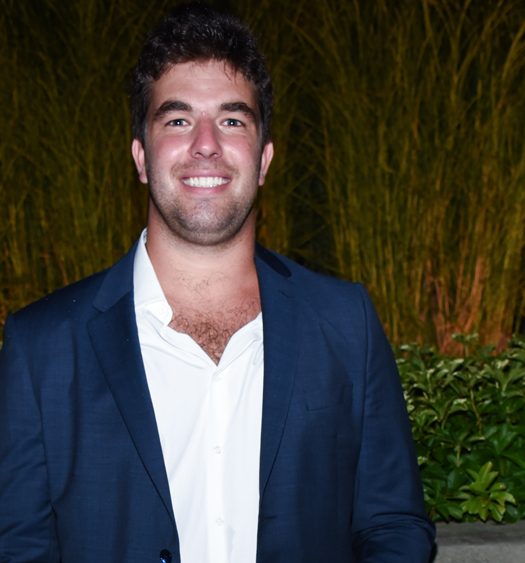 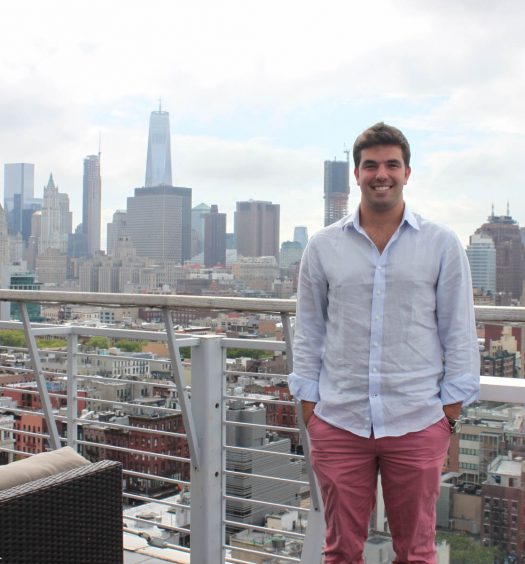