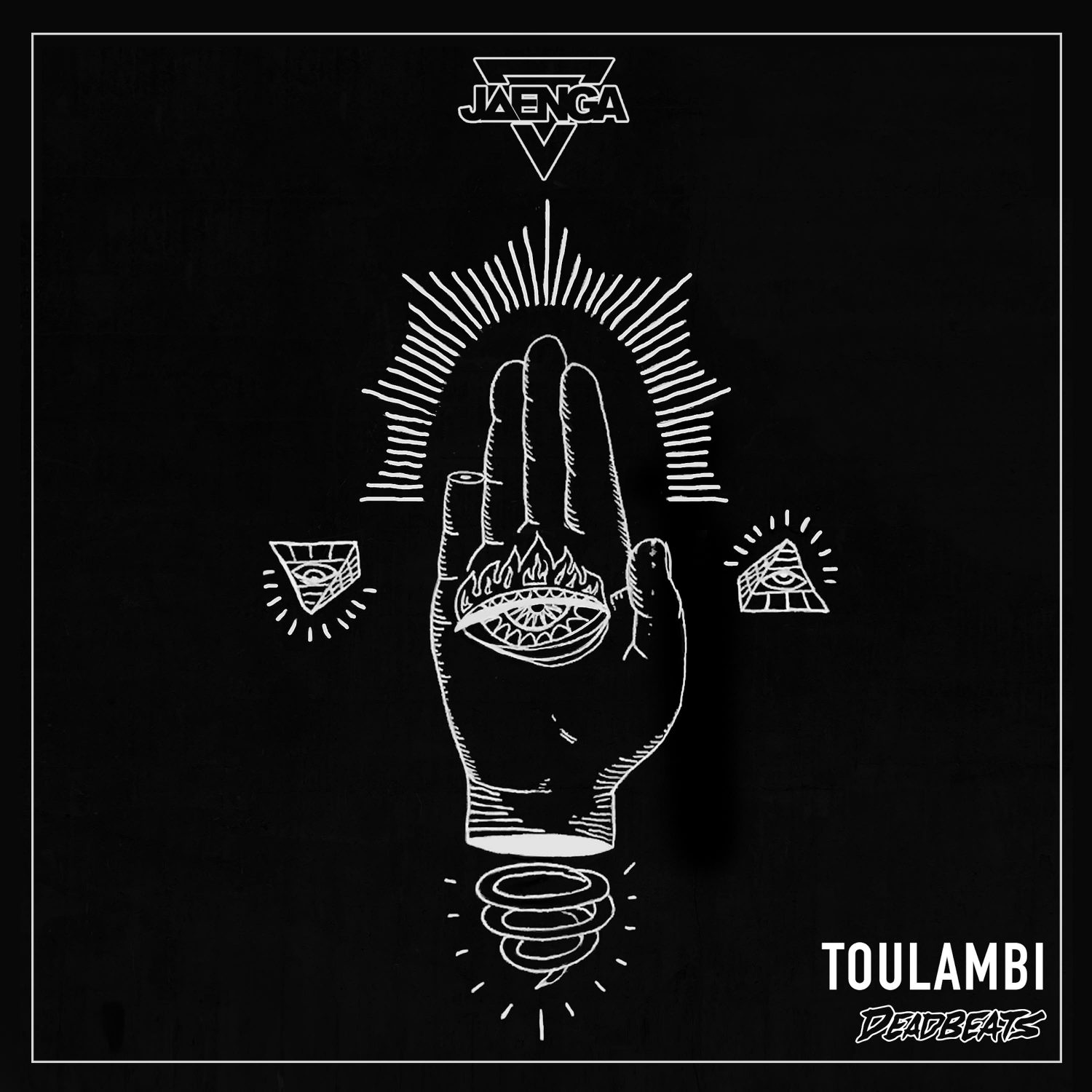 With his first formal release via Deadbeats, Jaenga drops Toulambi, an EP comprised of four bass-heavy tracks featuring a varied assortment of styles. “Gravity” sets the tone with melodic arpeggios and old-fashioned dubstep wobbles. The release also displays genres such as hybrid trap (“Toulambi Tribe”) and drum and bass (“Never Gonna”), as well as a collaborative work with Weekend Warriors. Thematically, Toulambi is centered around a solid low and is sure to ignite crowds the world over.

Jaenga is an artist that embodies the term “perseverance.” Remaining steadfast, he displayed his solid work ethic by converting a bus into a mobile bass cannon and traveling the country, setting up renegade stages at various music festivals. That fact, paired with his abilities as a DJ/producer and his tens of thousands of SoundCloud streams, caught the attention of Zeds Dead, who signed the artist to their Deadbeats imprint. If the sound of Toulambi is any indication, one can only assume that Jaenga’s future releases will be highly anticipated. 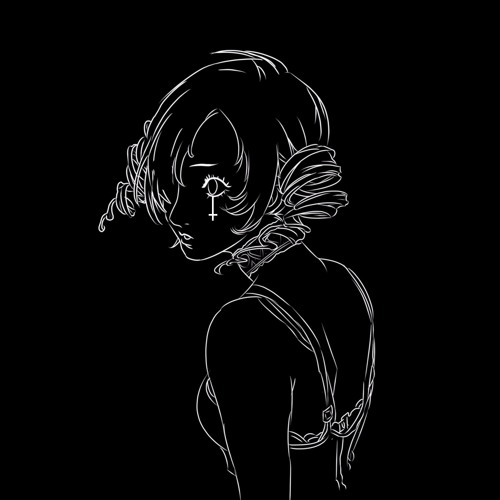