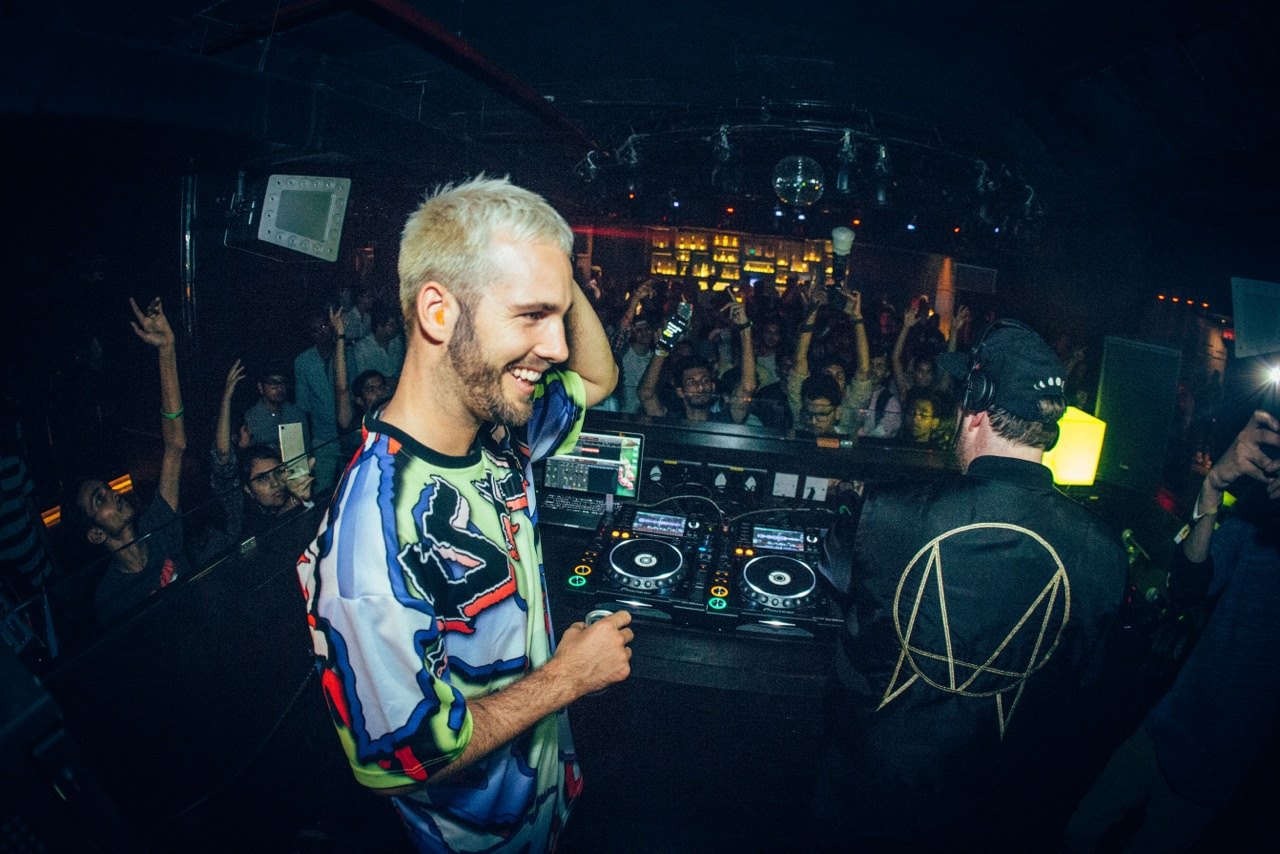 What So Not Releases ‘Not All The Beautiful Things’ Remix Package Ft. 12th Planet, AC Slater + More

What So Not Releases ‘Not All The Beautiful Things’ Remix Package Ft. 12th Planet, AC Slater + More

After the uber sensational release of his debut album with Counter Records, Not All The Beautiful Things, What So Not has just released a compilation of all of the incredible remixes that have been made as a result of the album. The remixes have been cultivated from artists Kidswaste, Signal, Luttrell, ESKEI83, 12th Planet, AC Slater, Yvng Jalapeño, Champagne Drip, graves, Daktyl, and MaRLo.

What So Not spent three years creating the monumental album, so it comes as no surprise that the remixes will also be of the highest production quality. Not All The Beautiful Things also helped the artist reach No. 1 on the iTunes Dance and Billboard Dance/Electronic charts when the album first released, and accumulated over 600 million streams online. What So Not put himself fully into the overall production that corresponds with the album, and furthermore the remixes, saying, “I didn’t want to put anything out that doesn’t cohesively match the essence of the songs. We’re creating this entire world that people can step into.” 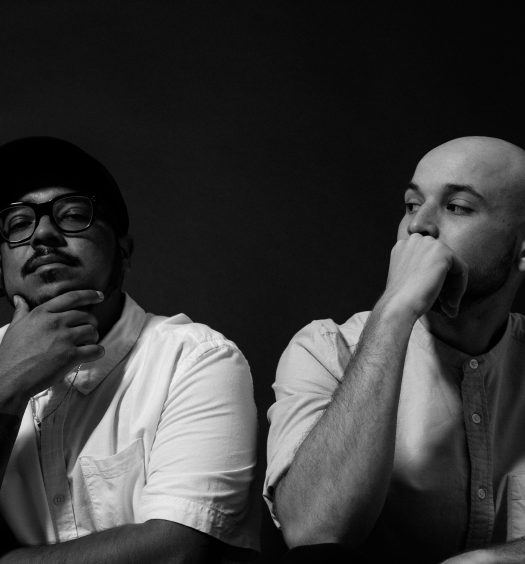 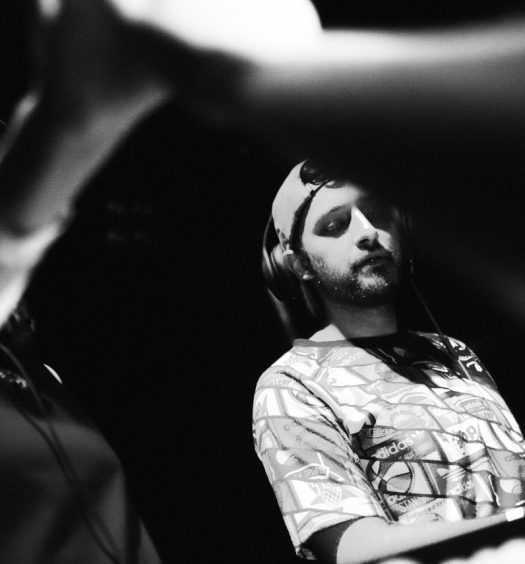 Anna Lunoe and Wuki Crank Out New Jam “What You Need”