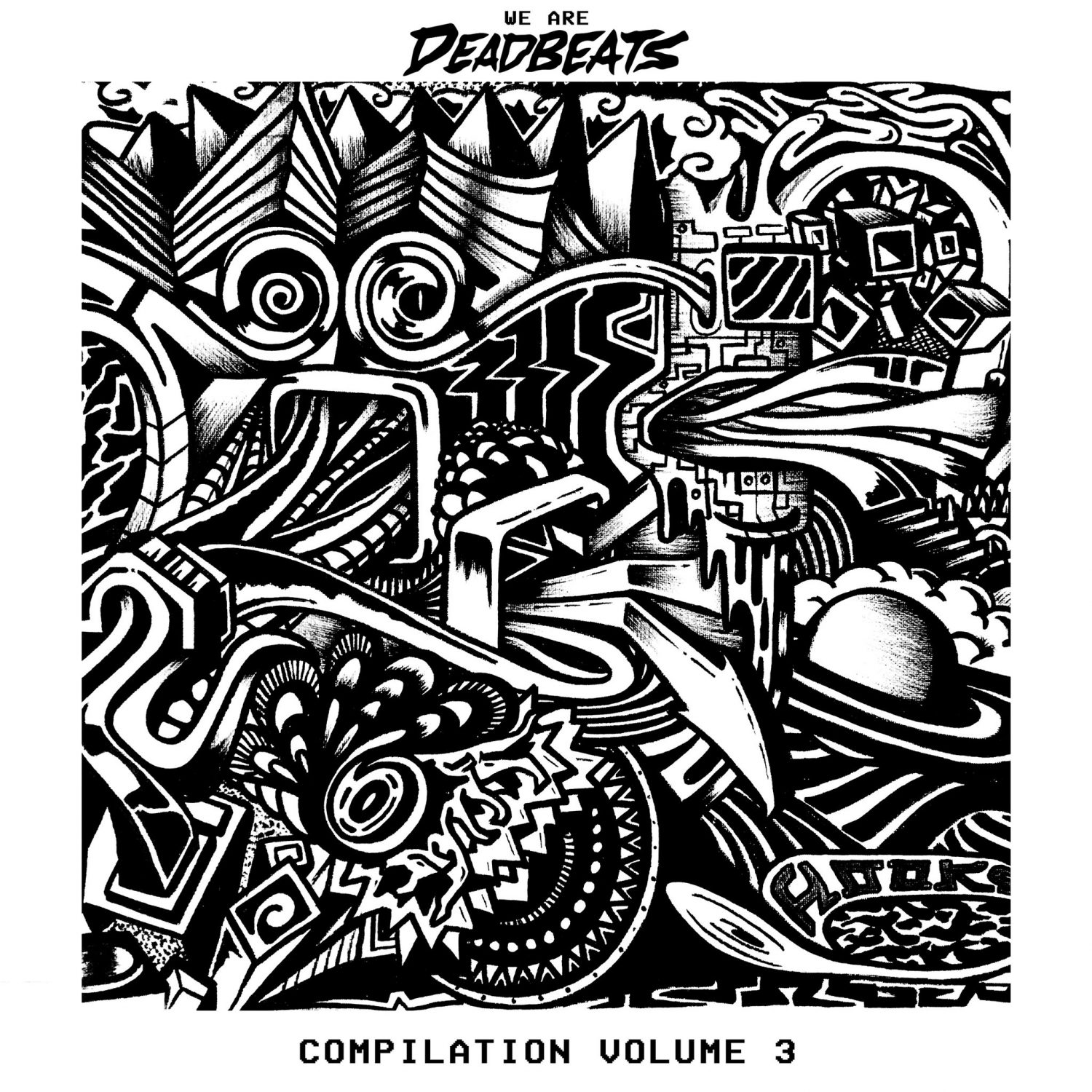 Ever since its materialization, Zeds Dead’s Deadbeats imprint has continued to showcase records from some of bass music’s most talented beatmakers. Both established and up-and-coming acts have added their names to the growing roster of contributors since the label’s first-ever release in 2017. Now, the full-blown music, merch and event behemoth is one of the most highly acclaimed names in the industry.

Coming up on its third We Are Deadbeats compilation, it seems like the Canadian crew has pulled out all the stops for this one. Fan favorites like Gentlemens Club, Blunts & Blondes and DUCKY contribute their heavy bass handiwork to the 12-track collection while buzzing up-and-comers like SIPPY, Mersiv and Rome in Silver shine amongst their new Deadbeats counterparts.

This collection is a massive teaser for what Deadbeats has in the works. Listen below and stream on SoundCloud here. 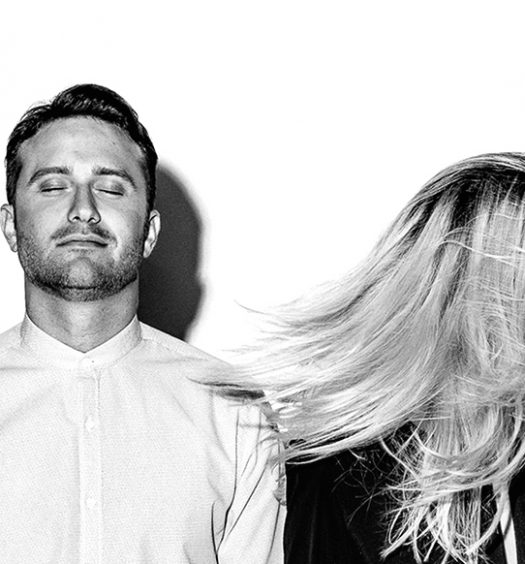 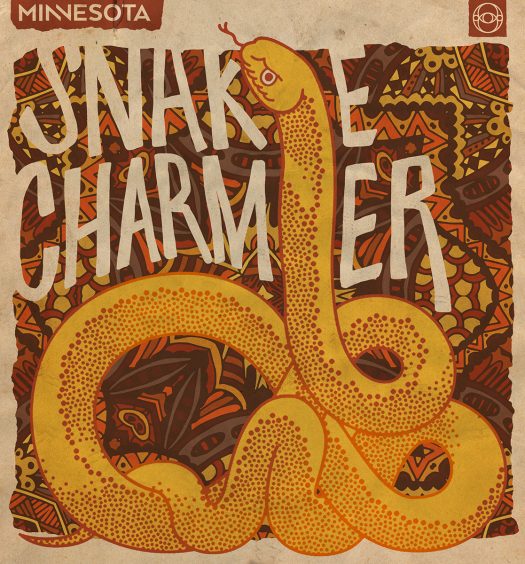