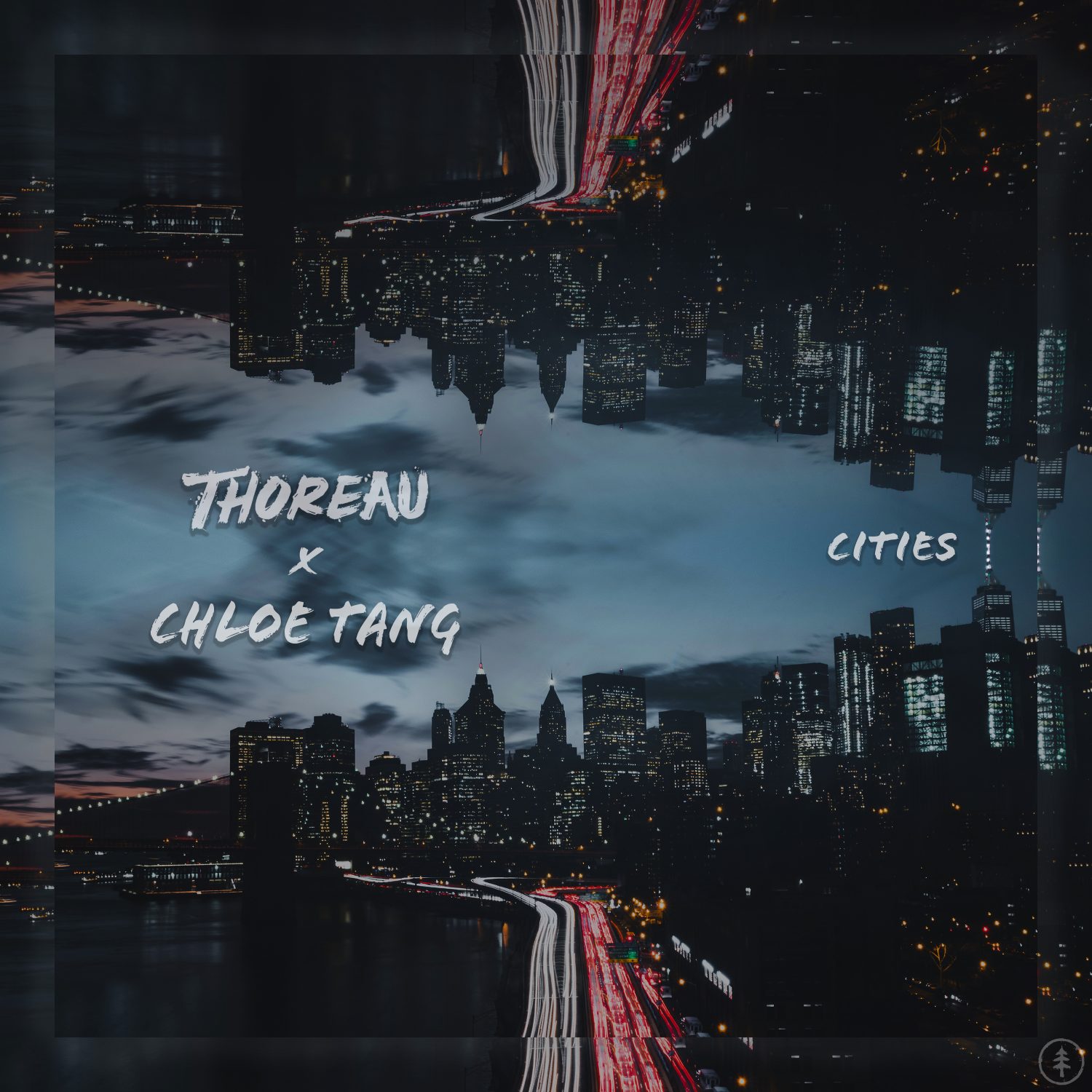 Experience Love Across “Cities” With Thoreau and Chloe Tang

Experience Love Across “Cities” With Thoreau and Chloe Tang

Thoreau and Chloe Tang crossed paths at the right time. It was purely coincidence that they met each other in college at CU Denver. Their creativity flowed and they released their first track, “Off My Back,” which was featured on Spotify’s Fresh Electronic and Cratediggers playlists. This is only just the beginning of their journey.

Chloe has taken a dive into R&B but in her own style, and Thoreau has also directed his sound toward a unique indie hip-hop influence. This radical combination of the two brought them back together and produced this new track, packed full of feels just for you.

“When I listen to love songs, no one ever talks about the difficult parts of love. Cities is about the hardships of being in a long distance relationship but it also has moments of hope. For me, being apart from someone is such a unique kind of pain because your whole life kind of shifts but no matter how many phone calls, there’s still something missing. I really wanted to capture that in cities.” – Chloe

“Cities” is a song about the struggles of love. Not every relationship is easy and picture perfect as it is portrayed in fairytales. It takes a lot of hard work and effort to have a successful relationship, and exterior things, such as long distance, make it even harder. Chloe really grabs the heart strings with the vocals, and Thoreau, along with his mastermind percussion and soft sounds, creates the ultimate sappy bop. Take a listen below! 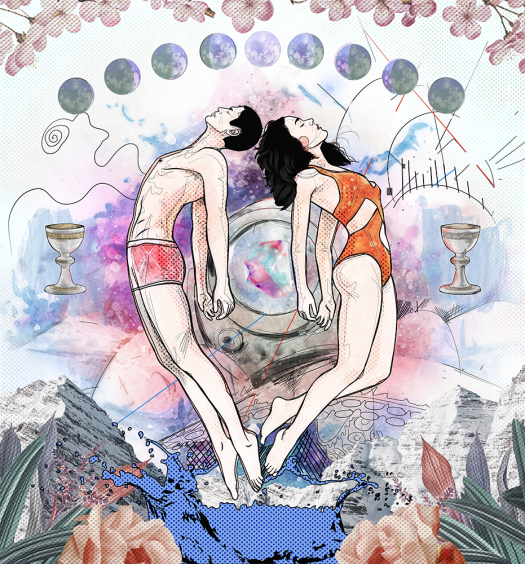