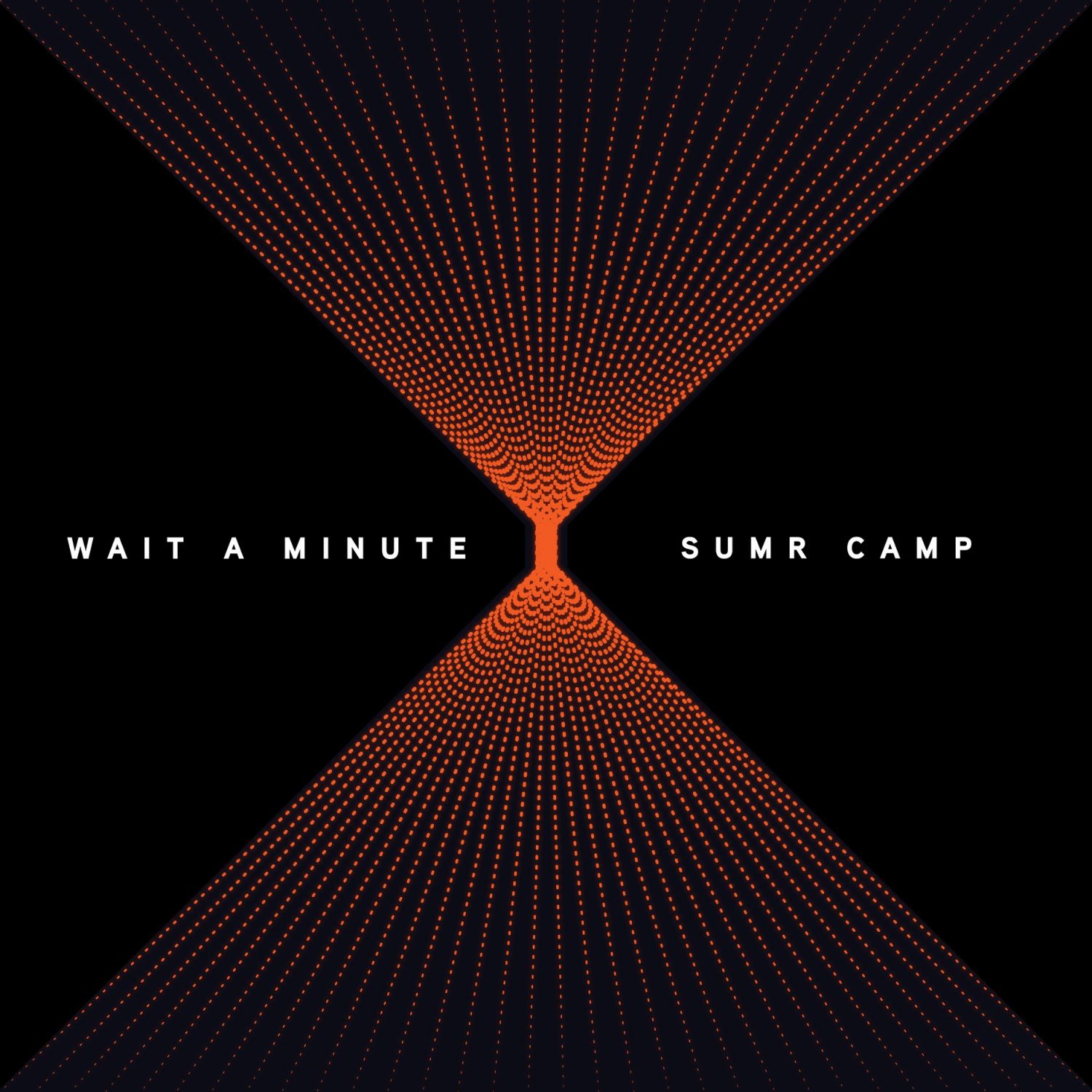 SUMR CAMP returns with “Wait A Minute,” a house single featuring the dark, mysterious vibes and pounding basslines that pushed him into the spotlight. Contrasting its heavier elements, the release also possesses an eerily infectious vocal hook, syncopated synth stabs, and a powerful rhythm. SUMR CAMP is quickly assembling an arsenal of festival-ready tracks and shows no signs of slowing down.

Not much is known about the Norwegian producer, SUMR CAMP. Originally believed to be the alter-ego of the acclaimed Ookay, the artist proved that to be untrue at Miami Music Week earlier this year. He emerged seemingly out of nowhere in 2016 and has since made waves in the scene with his diverse sound. With millions of Spotify streams and well over a million more on SoundCloud, SUMR CAMP aims to join the industry elite. 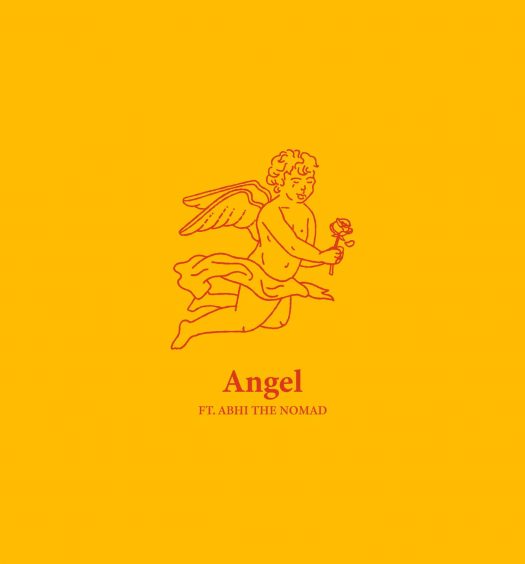 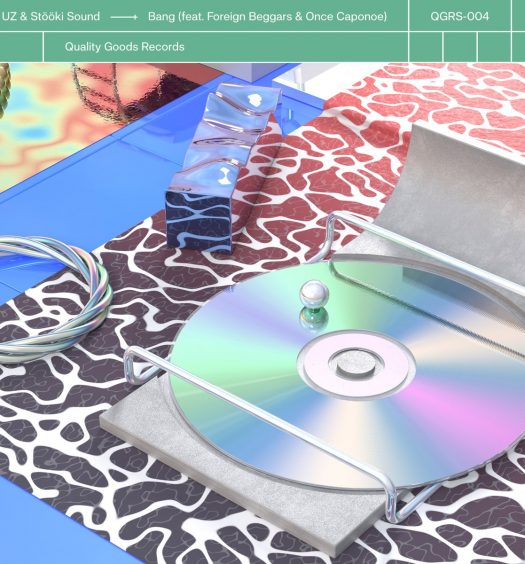