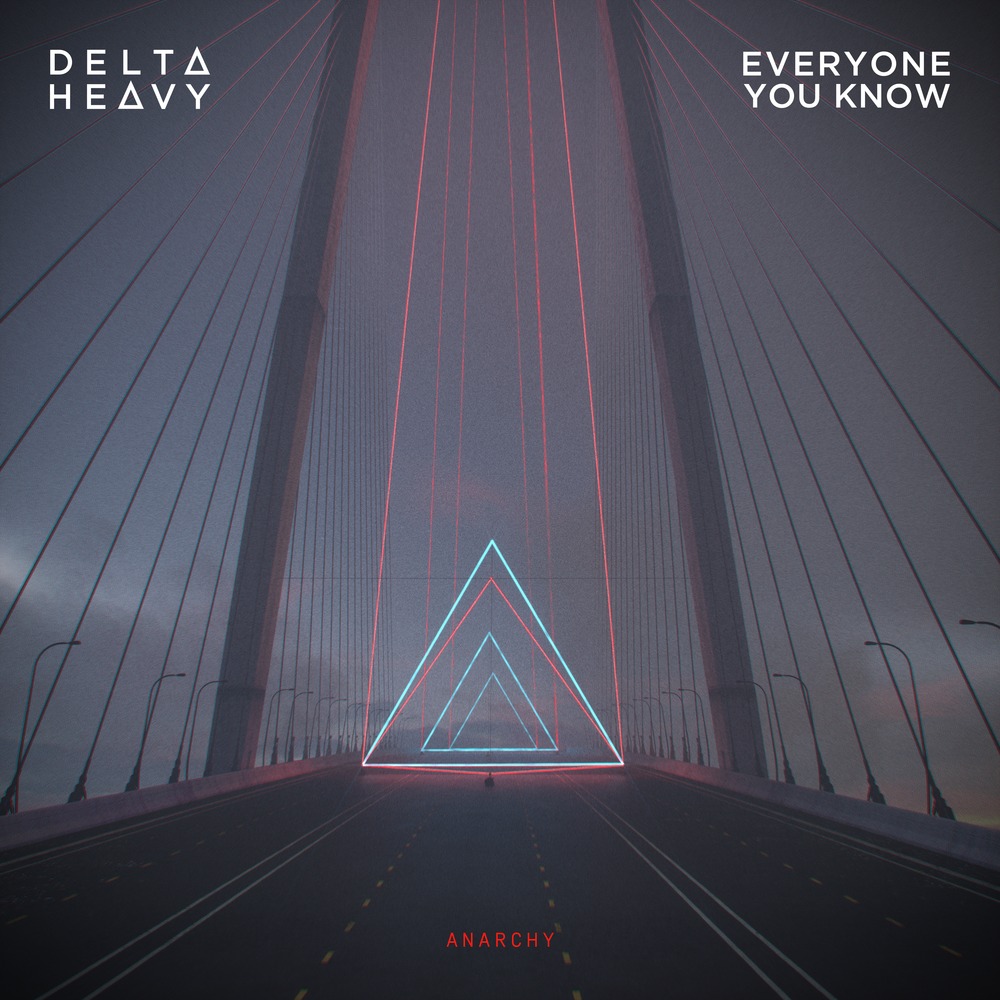 Delta Heavy & Everyone You Know Commence “Anarchy” [+ An Exclusive Giveaway]

Delta Heavy & Everyone You Know Commence “Anarchy” [+ An Exclusive Giveaway]

Delta Heavy, which consists of London-based pals Ben Hall and Simon James, pair up with brother-duo Everyone You Know for an igneous single “Anarchy” on RAM Records. The track comes not so long after Delta Heavy’s debut album, Paradise Lost.

The track certainly fires on all cylinders with Delta Heavy’s signature drum and bass sound. Link that fire-starting production with Everyone You Know’s distorted and high energy vocals, and you’ve got an interminable track. Furthermore, the blend of Everyone You Know’s hallmark punk, hip-hop, and ’90s rave adds gasoline to the sweltering fire.

“Anarchy” is a track that irrefutably commands your full attention when playing. The severity of the varying instruments, ear-splitting vocals, and breakneck tempo make this a track to easily maintain focus on.

We also teamed up with Delta Heavy to giveaway some T-shirts from their killer merch collection. Enter below for your chance to rep your very own Delta Heavy swag! 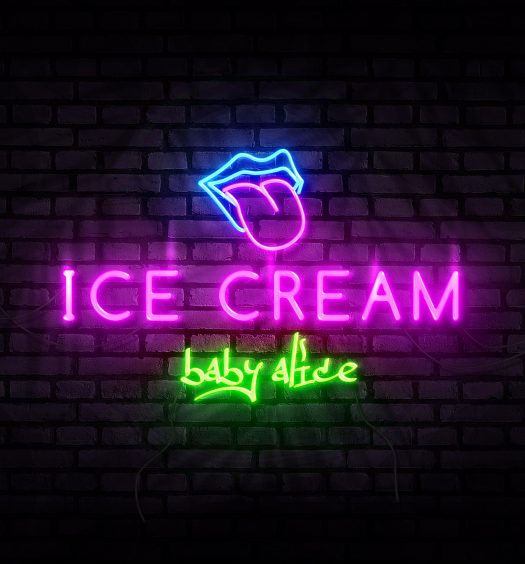 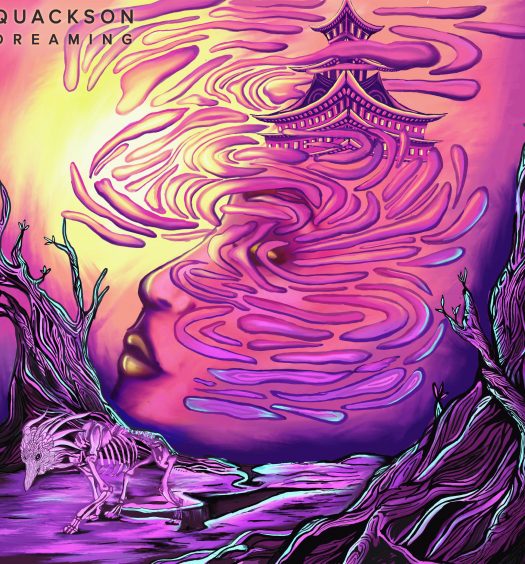