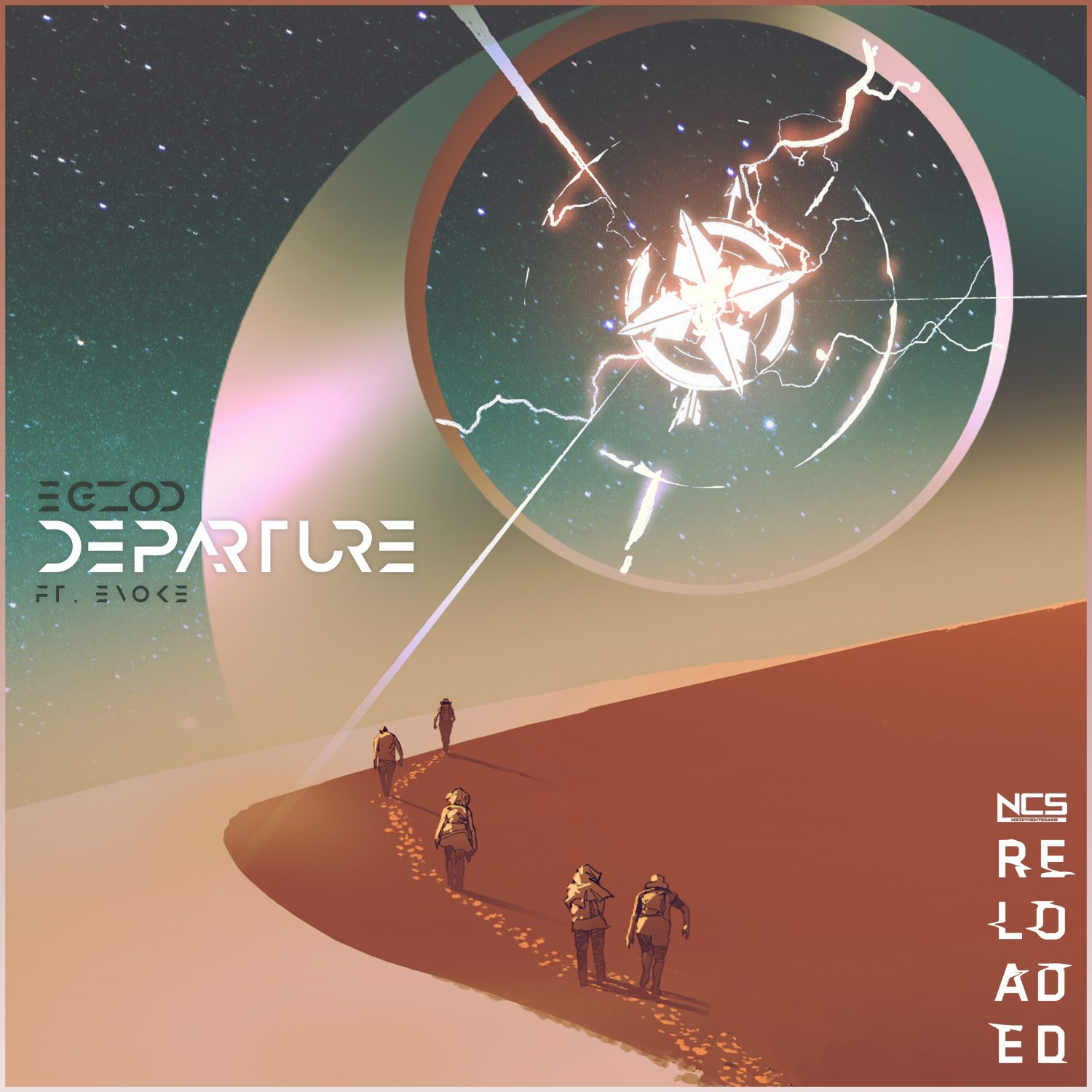 Egzod Returns to NCS With “Departure”

Egzod Returns to NCS With “Departure”

“Departure” marks the next addition to Egzod‘s meaningful melodic bass catalog, released on veteran EDM label NCS. The single features a broad and emotionally-heavy vibe previous listeners would be familiar with, while simultaneously capturing an original musical experience. Packed with pounding drums and fun drops, the solidification of “Departure” is made possible by the deeply passionate vocals of evOke; the soloist hits the nail on the head with this one.

Carlos Martins, aka Egzod, has had a fulfilling two-year run. With multiple licensing and commercial spots featuring his music, live performances, and podcast support from acts like Snavs, Shaun Frank, R3hab, and Martin Garrix, and over 30 million plays across streaming platforms, Egzod’s worldly animated bass music sound has been noticed by many. The artist dropped releases via AIA, Spirited, Uprise Music, Insomniac‘s Discovery Project, and Fated Records all within a year and a half, until seemingly finding a more suitable home with NoCopyrightSounds. With a Trap Nation release out in February and a direct support slot opening for Slushii at Club Space Miami on December 28th, Egzod continues to raise the bar where it matters most. 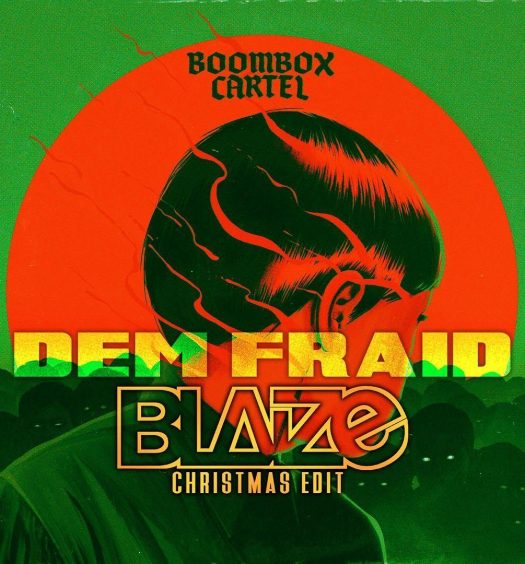 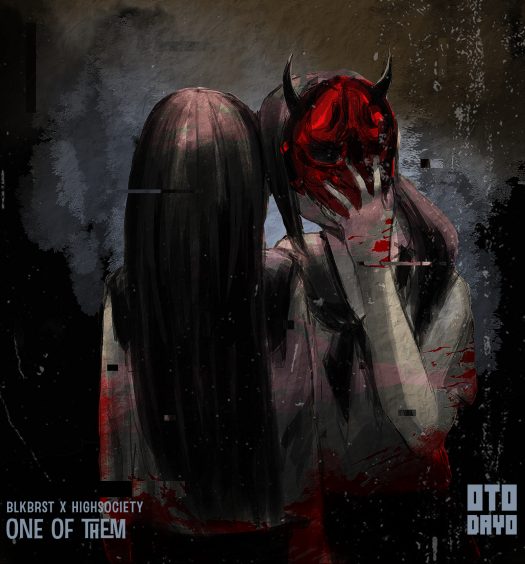