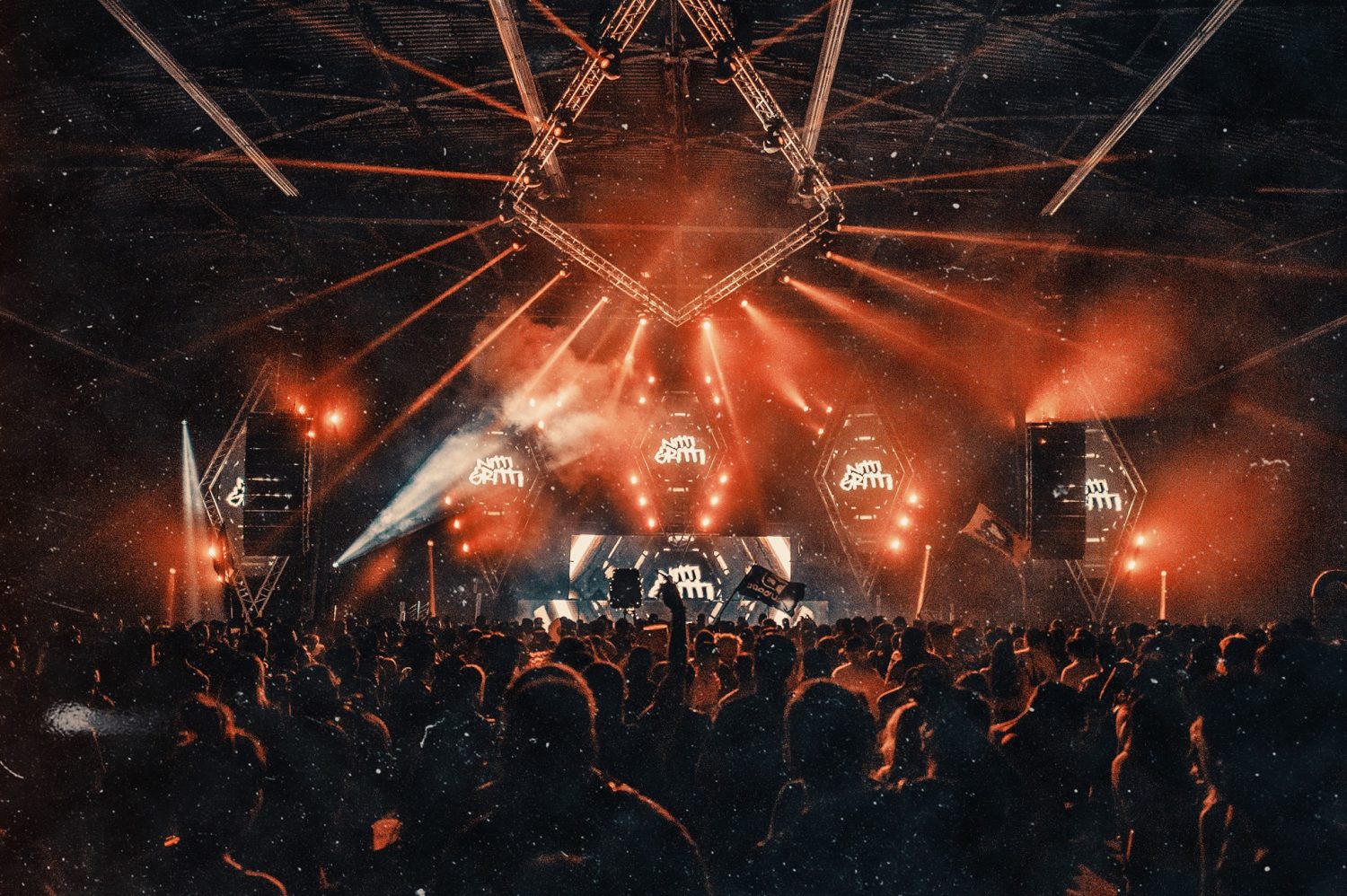 With all the anticipation surrounding the Forbidden Kingdom Music Festival and its stellar lineup, event curators have cranked up the heat by releasing the festival’s official anthem. The cinematic production provided by none other than Nitti Gritti sets the stage with thematic samples and a seriously brutal drop. 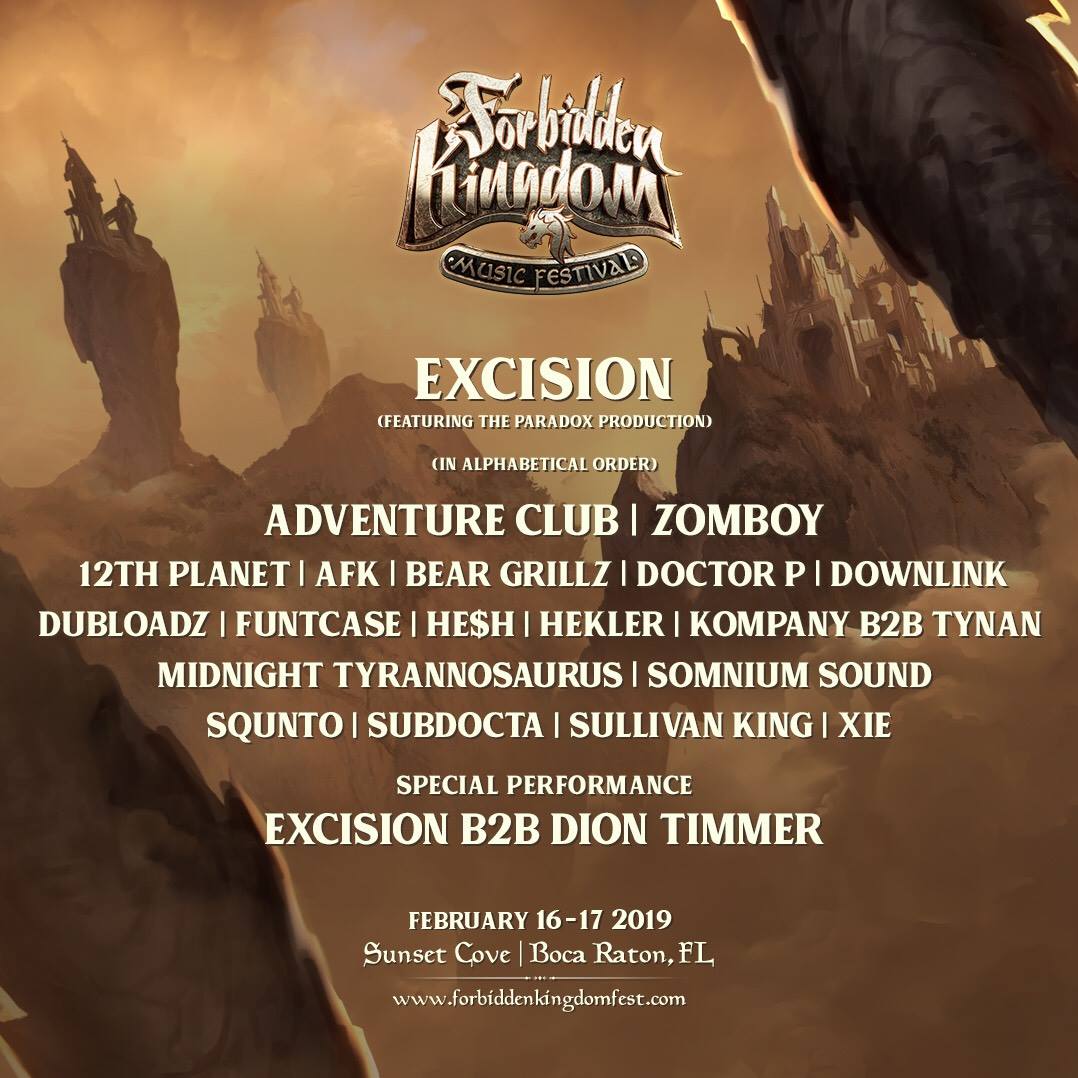 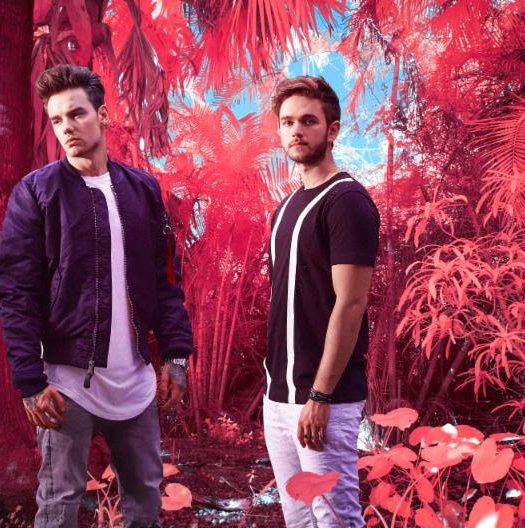 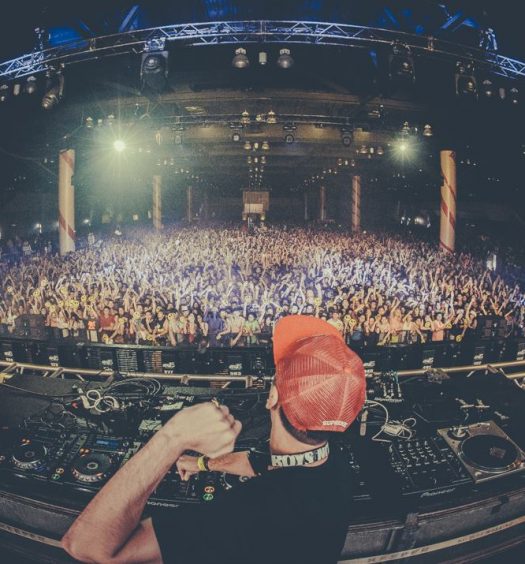