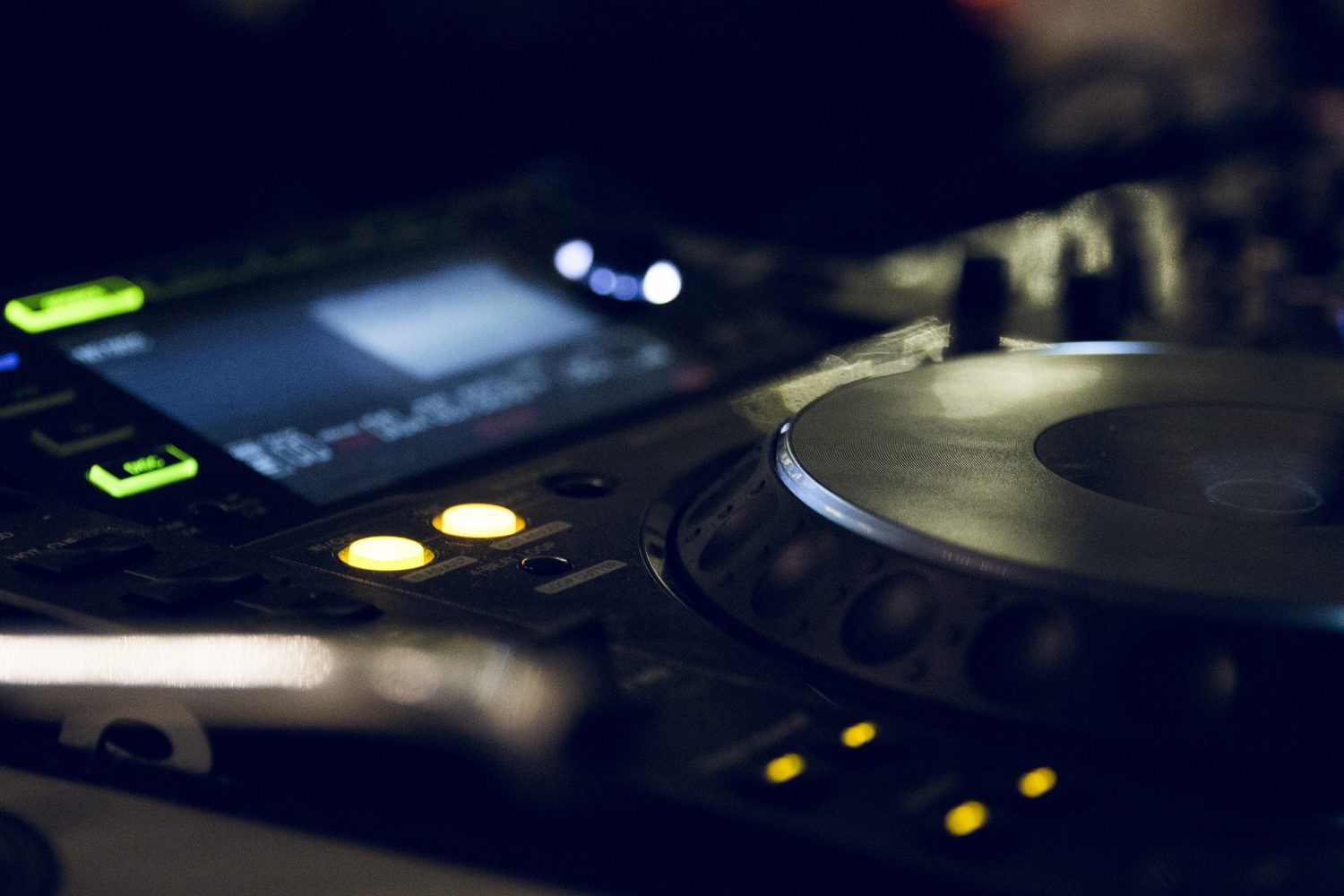 Dubset, otherwise known as the licensing guru of music, has just announced a completely new way to generate revenue for the industry in conjunction with SoundCloud. The new plan seeks to properly monetize mixtapes, DJ mixes and remixes so that both artists and platforms will be fairly compensated. We recently caught up with Stephen White, CEO of Dubset, to talk about this exciting new venture.

What can you tell me about the new partnership with SoundCloud?

It’s an exciting partnership for us. As you know, SoundCloud is kind of the home of content creators, and as a result of that, they have over 190 million pieces of content in their server. This initial stage of the partnership is to help them identify content that has been uploaded that contains copyrighted work. This will relieve a lot of the burden from the rights holders having to search for their content. We will be automatically identifying the content using our MixBANK and MixSCAN features and then will be claiming that content on the rights holders’ behalf. This is so that the content can be monetized for premium advertising and then put into some of the new revenue systems that SoundCloud is looking to put in place, like a partnership with Pandora, on the advertising side of things. This is beneficial for both the rights holder and the content creator as well. It is the certainty that the content won’t be taken down because it includes copyrighted works.

How will this change the future of remixes and mixtapes?

This stage is just the first step of a larger vision that we have of legitimizing unofficial remixes and mixtapes and allowing them to be distributed into broader premium services. We are doing a lot of this already with Apple. They have recently made DJ mixes/live sets a full genre on their service. They’ve dedicated a lot of real estate to it. A system like ours that can identify this concept and put it through a system to make sure it is all content that can be used gives the remixer, mixer and mixtape creator a certainty that it can be put up and distributed on authoritative and official channels and it can be monetized appropriately with the underlying rights on the same page.

Is this the path that you’ve taken with your recent release of “The Live Mixtape [Top5MCs Edition]”?

Yeah, that was a really exciting one for us. J.PERIOD is an amazingly incredible content creator. Some of his projects are mind-blowing; I’m sure you’ve heard of the Hamilton Mixtapes. He’s done a bunch of very cool mixtapes like that and like the one he just did with us. This one was really cool because it was a live mixtape all recorded on one tape on stage with an audience (which was hard to do), with some of the best MCs in the world. Those types of things traditionally have not been clearable. It has been very challenging to clear the underlying content so that the resulting work can be distributed. We were able to clear all the content for legal distribution and because of that, distributed out into channels like Apple and Spotify. This hopefully shows other content creators what can be done. This is the first of many that we will do. Instead of finding mixtapes on some blog somewhere or downloading it illicitly you’ll be able to get them through the services you already pay for.

Can you also touch on your partnership with Merlin as well?

Merlin, like many of the rights owners on our platform, is a very important partner for us because they represent such a broad array of independent labels. This is a great way for us to bring a broad set of labels onto the platform in one single deal with Merlin. This will help grow our catalog significantly. We have over 50,000 rights owners now on the platform and the Merlin deal was a big part of that because it brought so many of the smaller independents onto the platform that otherwise we would have had to seek out and do individual deals with.

We are going to have a couple big announcements later in January. What you’re going to see this year from us is a real ramp in the amount of content that is being delivered. Continue to watch Apple because that partnership is a very strong one for us and one that we are going to work hard to emanate. They really are taking a leadership position here in terms of supporting DJ content, content creators and producers and building a home for this content in a way that nobody else has.

Thank you so much for taking the time to talk to us and we wish you the best of luck in your SoundCloud endeavor!

Visit Dubset here and stay tuned for some exciting announcements from the forward-thinking company. 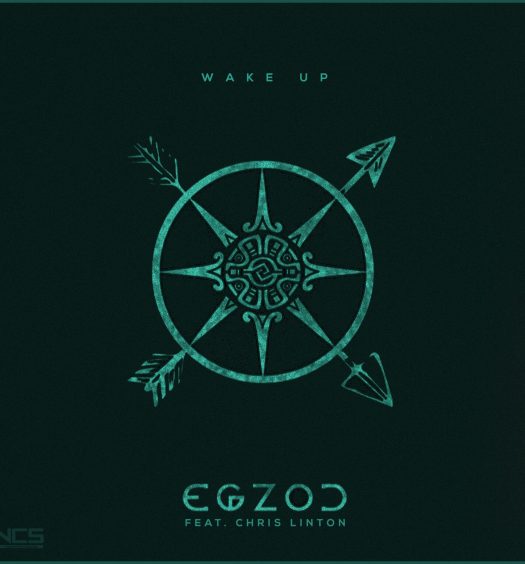 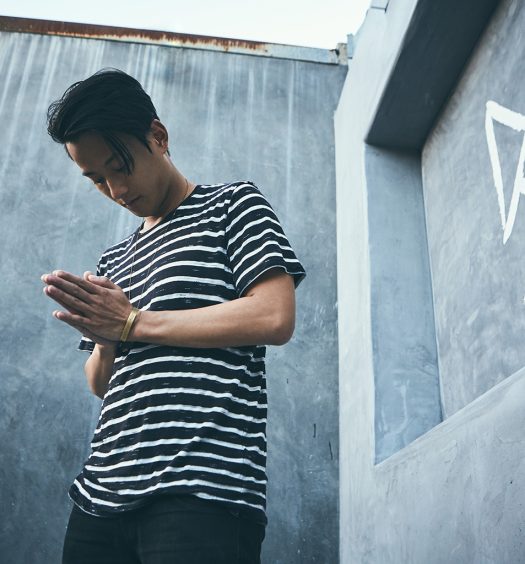