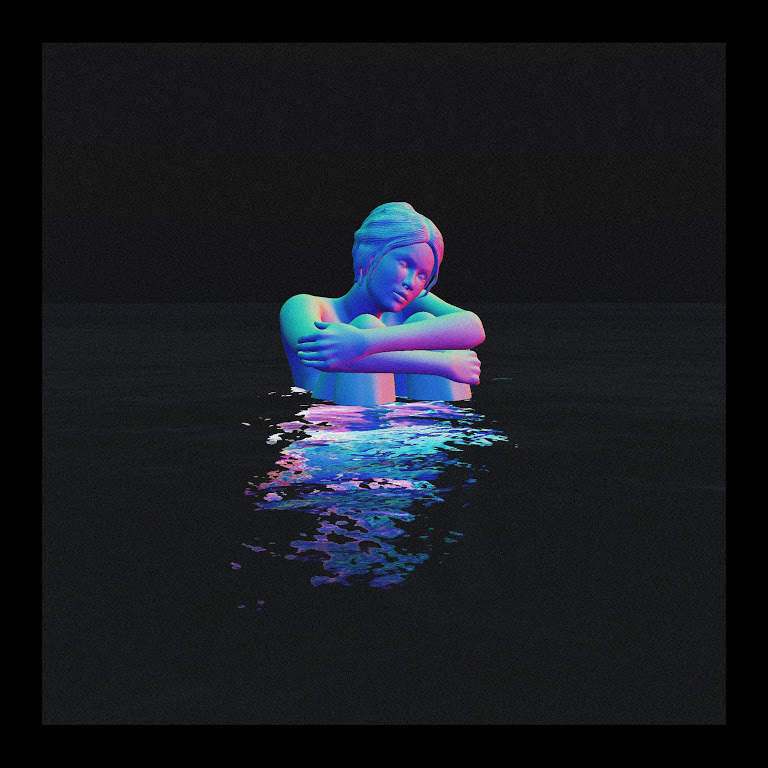 Fresh out of Brooklyn and loaded with enough talent to take the music world by storm, producer wev has just dropped his first track from his newest collection and it’s nothing short of fire.

“Close 2 Me” begins with a transient ebb and flow that manifests an overall sense of relaxation and comfort, and then grows and transports into a fun and funky dancehall beat. From there, the single builds steadily into the vocal rift from artist Adeline Um, which is entrancingly fantastic. The drop is groovy and sentimental, truly encompassing the impassioned inspiration for the single.

The track itself delivers the emotional message of the difficulty of opening up and becoming vulnerable to an intimate relationship. It represents the worry that all feel when wanting to let someone in but also knowing the repercussions that could ensue. “Close 2 Me” was written during an emotionally turbulent time of wev’s life, and the affecting depth can be felt fully when listening to the single.

The new year marks the evolution of wev’s new sound and musical journey.  The release of “Close 2 Me”  builds substantial suspense for his forthcoming www EP set to debut later this month. 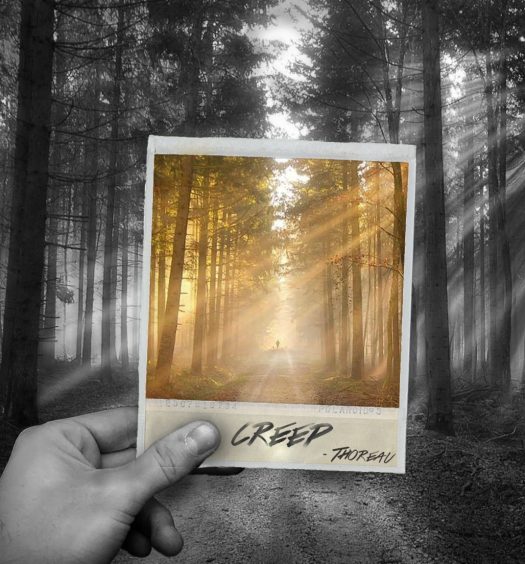