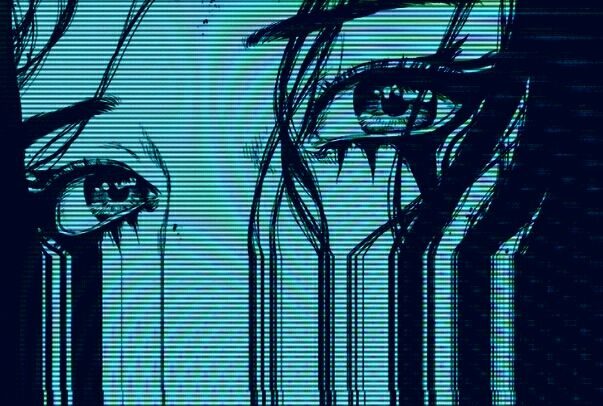 Mysterious producer DIVINE has amassed a strong underground following in the past few years thanks to his ability to break boundaries between the euphoric and the dark. Resemblant of a dark and twisted Flume, there’s something captivating and refreshing about what the talented artist is creating.

We chatted with the American producer, DJ and musician to find out what he has in the works for 2019 and what we can expect to hear next in his discography of genre-defying productions. Check it out below to find out what he’s working on–Virtual Self fans, brace yourselves–with an exclusive mix featuring unreleased music.

Hey there, thanks for chatting today! Where would we find you on this Tuesday afternoon?

You’ll find me in my candle-lit room, sitting in front of my laptop, trying to make something meaningful.

You’ve been putting out quality music for quite some time now. How did you get into electronic music and did you have any training before that?

I started playing piano when I was 8, and I honestly hated it. Piano lessons were the worst. My parents would always scold me for not practicing, and my instructor would literally slap my knuckles whenever I made mistakes. I dropped piano when I was 14, and I decided to stick with sports instead.

One weekend, I went on ChatRoulette with some friends and we heard a guy playing dubstep. We got to talking and we learned that he was a producer! He showed me the DAW Reason, and the rest is history. After that, I made dubstep all through high school, but I was never really any good at it.

In my first year of college, I was driving to the store with a friend. She showed me “About You” by XXYYXX, and I was immediately in love. That’s when “Divine” started.

Who are some artists you regularly take inspiration from?

A lot of my newer stuff is influenced by artists like Electric Mantis, AWAY, Rezz, and Porter Robinson/Virtual Self. Massive shoutout to them.

2018 seemed to be a transformative year for you, especially considering the fact that you graduated college to pursue music full-time. What is that like?

Being finished with college still feels weird. I have a degree in Biology that I don’t plan on using (God I hope I don’t), but it feels good to have accomplished something pretty difficult, for me at least. Pursuing music full-time has always been a dream of mine. It seems pretty daunting at times, but thankfully I have the support of my friends, family, and fans.

We know there’s an album on the horizon. How is that coming along and what can we expect to hear on it?

It’s definitely a process, but it’s on the way. A lot of the songs on it are inspired by magic and the world of fantasy. So far, it’s an 8-track album including features from Floret Loret and Yitaku. Super stoked for both of those.

What are some of your other 2019 plans for DIVINE? Are there any plans for upcoming live performances?

I’m wrapping up my remix of Particle Arts by Virtual Self, so stay tuned for that. My real goal this year is to finish my debut album. I can’t say anything about live performances at the moment, but there is a really massive festival that you may see me at in August 😉

You seem to keep your identity pretty low-key. Is that on purpose? If so, why?

Initially, I wanted to keep my personal life separated from my music. It used to be purposeful, but now it doesn’t really matter to me. Keeping my identity a mystery has been pretty fun though.

Finally, what are some of the tracks we’ll be hearing in your mix today?

This mix is a collection of songs that I’ve been vibing to lately. My favorites have to be AWAY’s remix of Leaving by Illenium and Overthinker by INZO. I also threw in a snippet of an unreleased album track from Floret Loret and myself! Shoutout to all of the artists who are in the mix, friends, family, and anyone who supports me. You inspire me to keep doing what I do <3 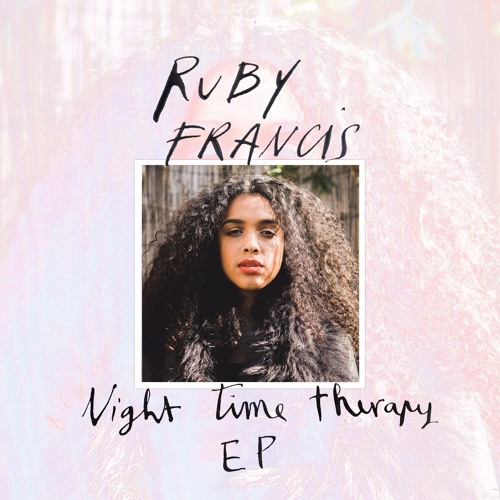 Ruby Francis – “On My Knees” 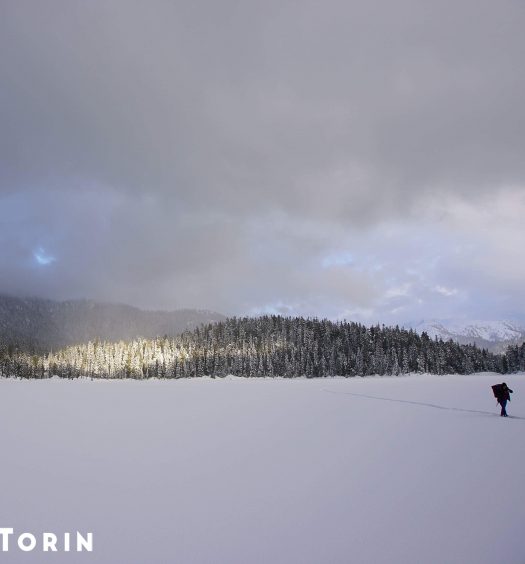