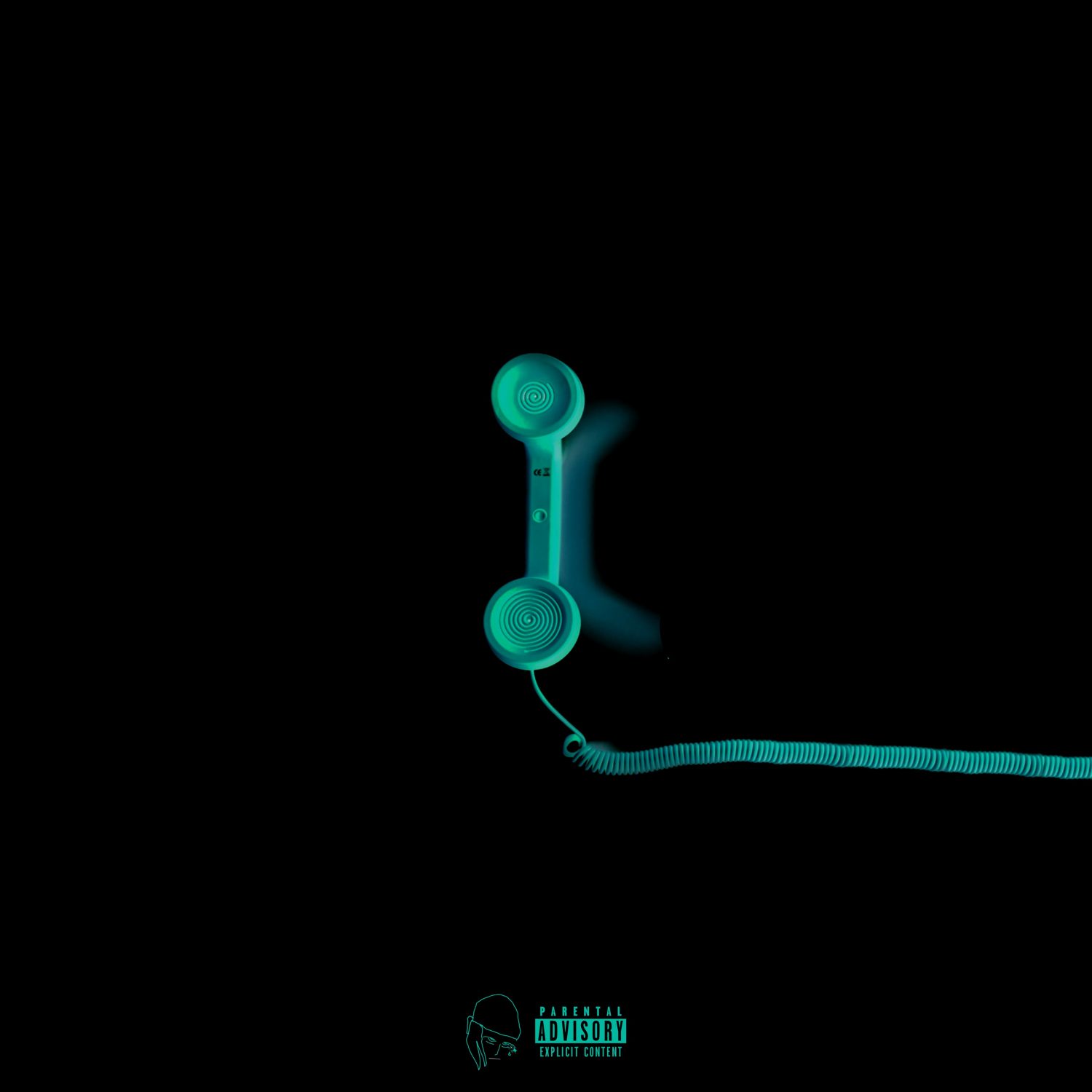 West Australian rapper, singer, and songwriter, Vic August, who has completely taken Australia by storm with his unique sound, has just released his latest single, “Wire Tap.” Vic August, at just 17 years old, has accumulated quite the international following via SoundCloud, dropping a mass of singles and projects each earning increasing admiration from his fanbase.

Last year, the young musician took part in the WVS Next Gen 2018 Showcase just prior to the release of Glass House 2, which debuted at No. 8 on the Australian iTunes Hip-Hop chart. Vic’s follow-up single, “Bandit,” earned him the cover of Spotify’s Mellow Styles playlist, alongside appearing on their A1 Hip Hop, New Music Friday and R&B Feels playlists.

Vic August is planning to release his forthcoming EP on the 15th of February, 2019–happy belated Valentine’s Day, listeners!

Check out “Wire Tap” on Spotify below: 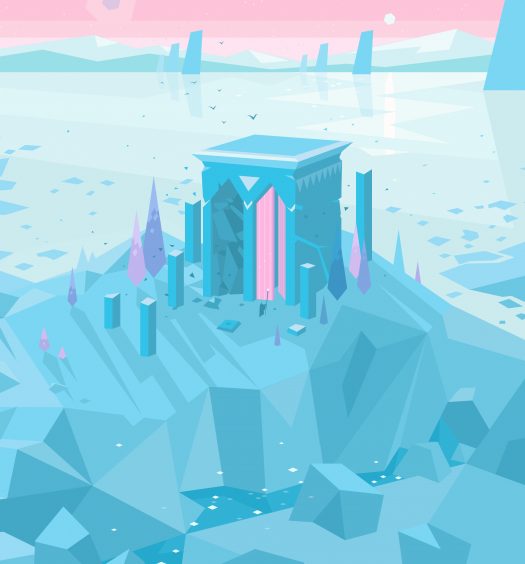