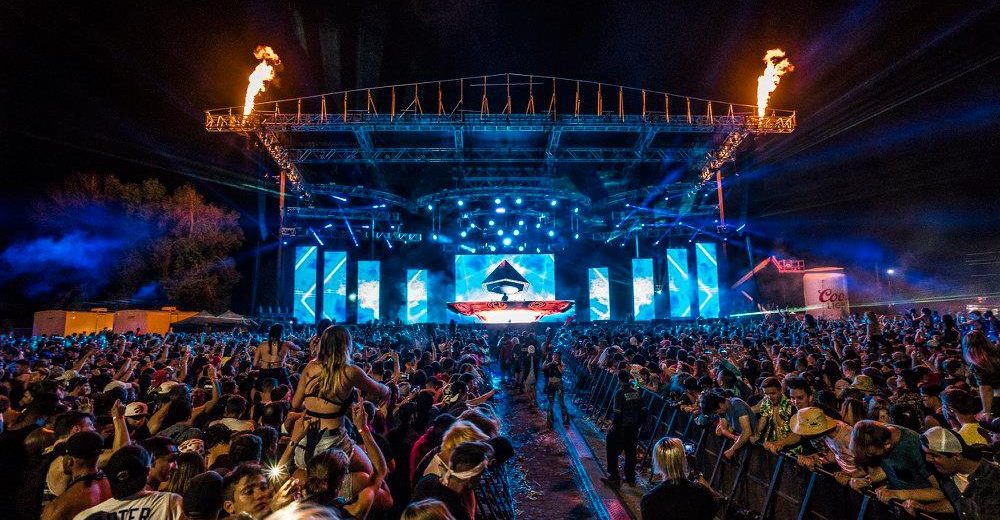 Ever After Music Festival Announces 2019 Lineup

Ever After Music Festival Announces 2019 Lineup

Canadian electronic fans are in for quite the treat this year with the return of Ever After Music Festival, coming back to Kitchener, Ontario, this summer, June 7th-9th. Today, they’ve finally announced this year’s amazing lineup, and it’s one of the best lists yet.

Ever After is Canada’s leading electronic music event, and this year’s lineup proves why with confirmed performances from the likes of Andy C, Chocolate Puma, Feed Me, Excision, Illenium, G Jones, Ganja White Night, Rusko, SVDDEN DEATH, NOISIA, Wax Motif and so much more. Making his Canadian debut this year is bass phenom Mastodon, and as well as a debut Canadian set from dynamic duo Kill the Snails (Kill the Noise B2B Snails). This festival has no shortage of insane back-to-back’s this year, including Riot Ten B2B Sullivan King, and an absolutely stacked B4B of Boogie T B2B SQUNTO B2B Subtronics B2B Al Ross.

The festival will also boast enhanced sound quality, stage design, and other amenities, including the Mystifying Campgrounds, Splash Island, and Royal VIP Grounds.

2019 marks the fest’s 5th installment, and it’s looking to be one of the best yet. With a lineup so insane, there’s no way you’ll want to miss it. Grab your tickets while they’re hot here, and check out the full lineup below. 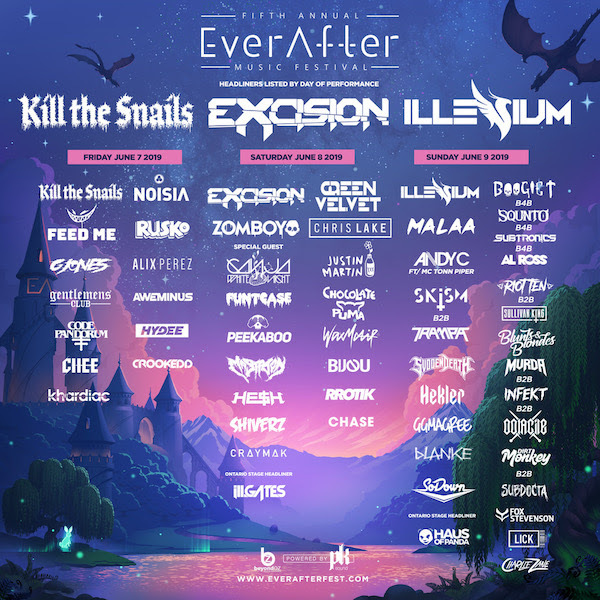 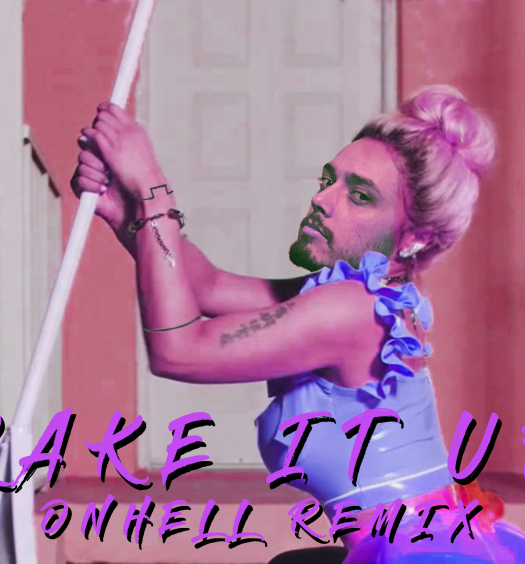