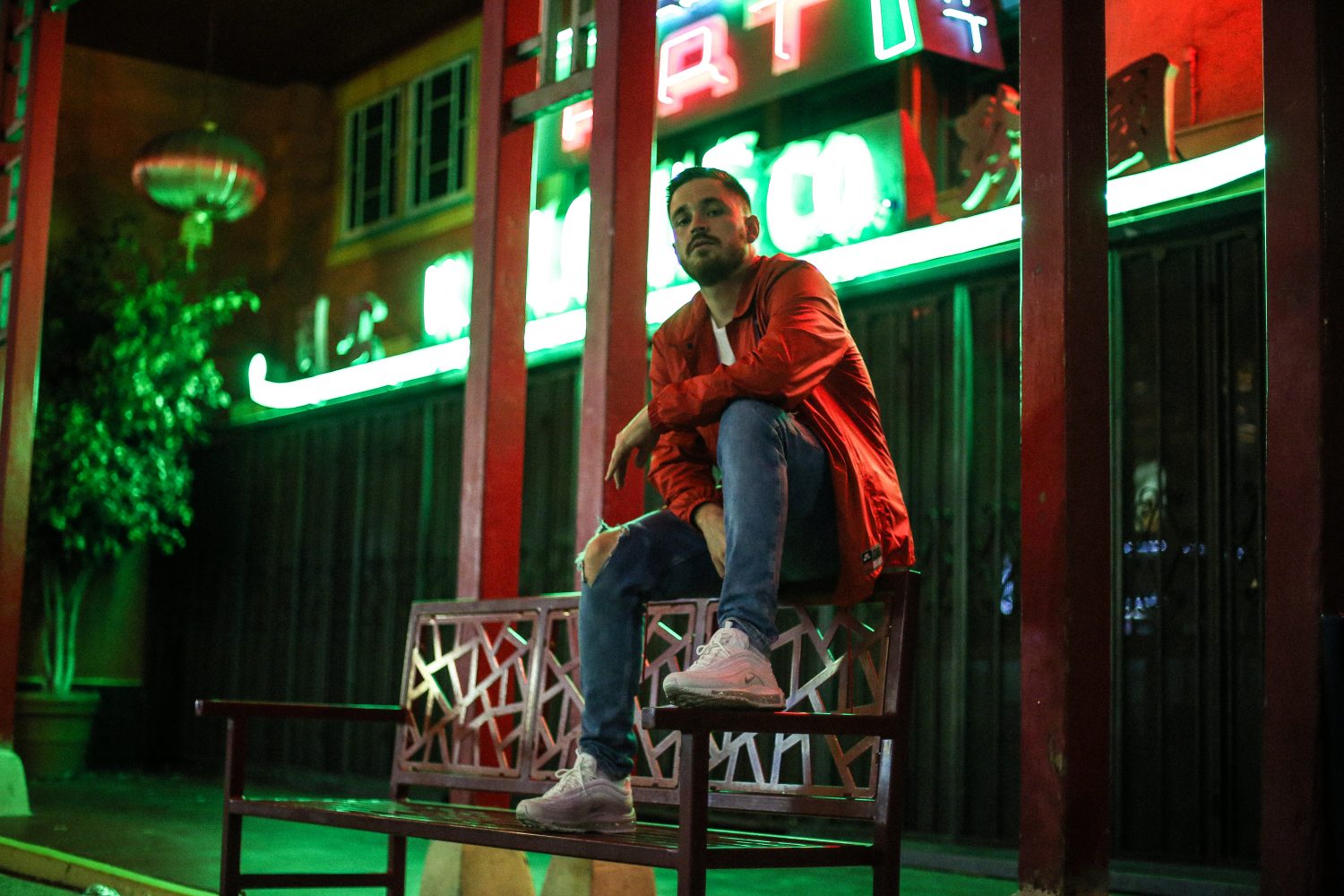 If you haven’t done so already, do yourself a favor, put Aazar on your personal 2019 artists to watch list and follow him closely. In the last few years, this Parisian artist has worked with some of the biggest names in the scene. From his official remix for David Guetta and Martin Solveig, to the bass anthem “POP DAT” with 4B, an array of hits has not only showcased Aazar’s production versatility but also proved that he is THE up-and-coming producer you don’t want to miss out on.

At the beginning of January, I had the privilege of having an interview with Aazar before he takes the scene by storm later this year. We talk about his impressive collaboration with The Chainsmokers and release on DJ Snake’s label, Premier Classe. More excitingly, he unveils his intriguing musical plans for the year ahead. Spoiler alert – 2019 will be the year of Aazar.

Hey Aazar! Thank you for taking the time to chat with us today. Let’s start the interview with your recent collaboration with The Chainsmokers. “Siren” has racked up millions of streams on different platforms. How did the collaboration come about?

Hey! Thanks for having me guys. The collab with The Chainsmokers was unexpected! We have been going back and forth sharing music for a long time now. One day I was in Japan and they sent me a DM on Twitter asking me if I was down to try something with them. And of course, I was!

I sent them an idea I had, and they loved it. From there we went back and forth. It was nice because we work with the same DAW, so it was very easy to collab. Plus, they were open-minded to a lot of things and had good advice so it was a pleasure to collab with them.

PointPoint’s sound and the signature Aazar trap sound are very different. Your release on DJ Snake’s Premiere Classe with Bellecour, “Da Vinci,” was also your first bass house release. Can we expect you to experiment with more genres in 2019?

I really want to combine the signature Aazar & PointPoint sounds in 2019 like I did in 2018. I want to do more musical stuff like my Flames remix for David Guetta or my My Love remix for Martin Solveig. I also have a few tracks ready with a similar vibe as “Gyal”. We started something with Bellecour as well. I think 2018 was a good example of what you can expect in term of style in 2019.

2018 was an intense year for you in terms of releases. What would you say is your proudest accomplishment for the year?

2018 was my most productive year since I started producing music. The Chainsmokers collaboration is something that I’m very proud of, my collaboration with Bellecour was something special as well because it was my first bass house record.

In February we (PointPoint) played the DJ Snake show in Paris. The venue is very special to me and for every Parisian as well, it’s the venue where EVERYBODY plays. I went there to see Watch The Throne, Drake etc etc and I was playing in the same stage as they did. My family was there. It was awesome, probably my proudest accomplishment of the year!

France has a very strong community of electronic music producers. There are a lot of French producers to watch, from PMF group to up-and-comers like Keeld, Tony Romera and Dombresky. How does a community like this help you creatively?

We have all been friends for a long time ago. We are constantly sharing music, demos, asking for feedback and tips. We are helping each other grow and that’s how it should work everywhere!

What direction do you want to take in 2019? Are there any plans you can share with the fans?

Tell us one of your personal New Year’s Resolutions for 2019.

Last question and let’s wrap this interview up with something fun – any tips on where/how to secure the best baguettes in Paris? 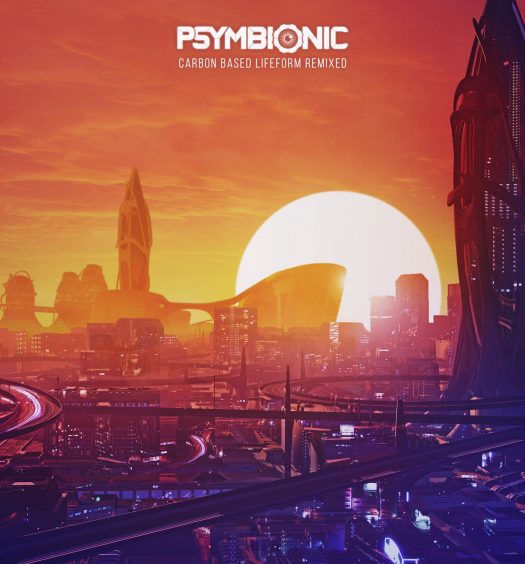 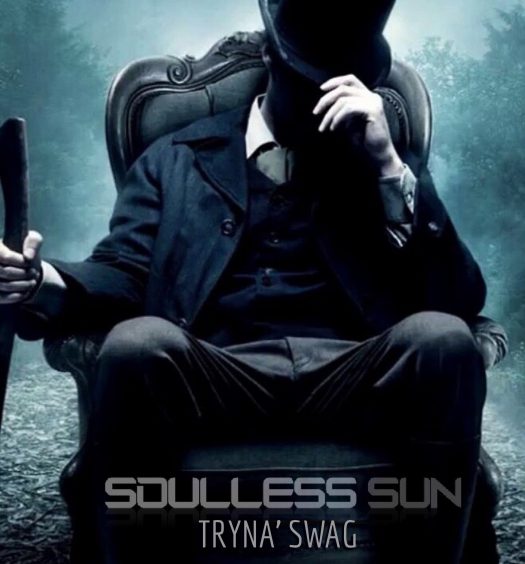