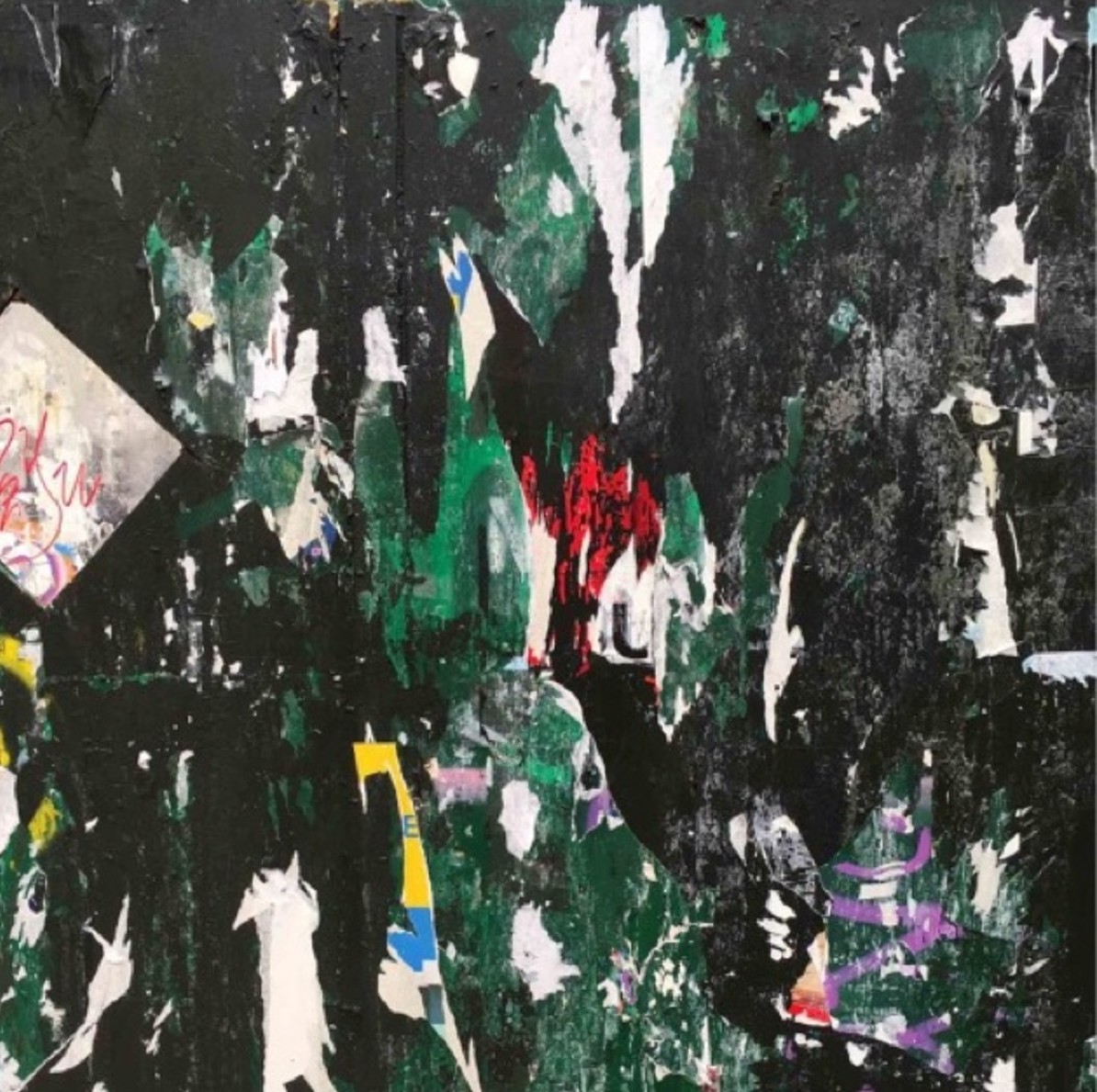 The End, Shlohmo’s first LP since 2015’s Dark Red, is scheduled to hit a streaming service near you on March 22.

“The album is vaguely about The End of the world but from the viewpoint of smoking on the couch during the extinction event, reading a nice book while the meteor hits—the fake peace of peace of insularity during chaos,” said Laufer. 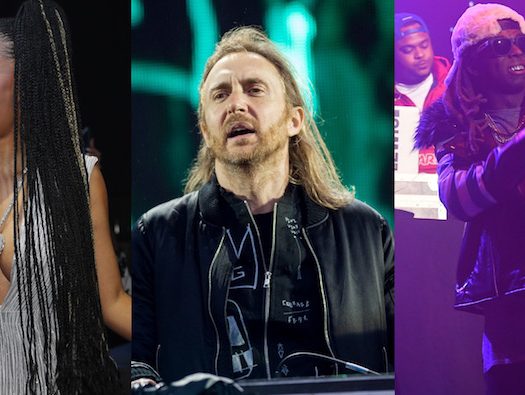 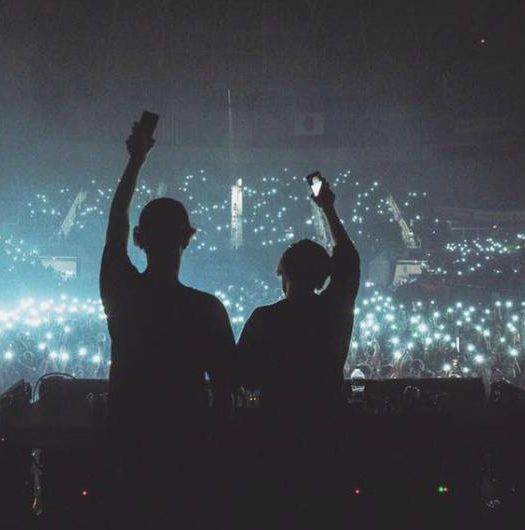