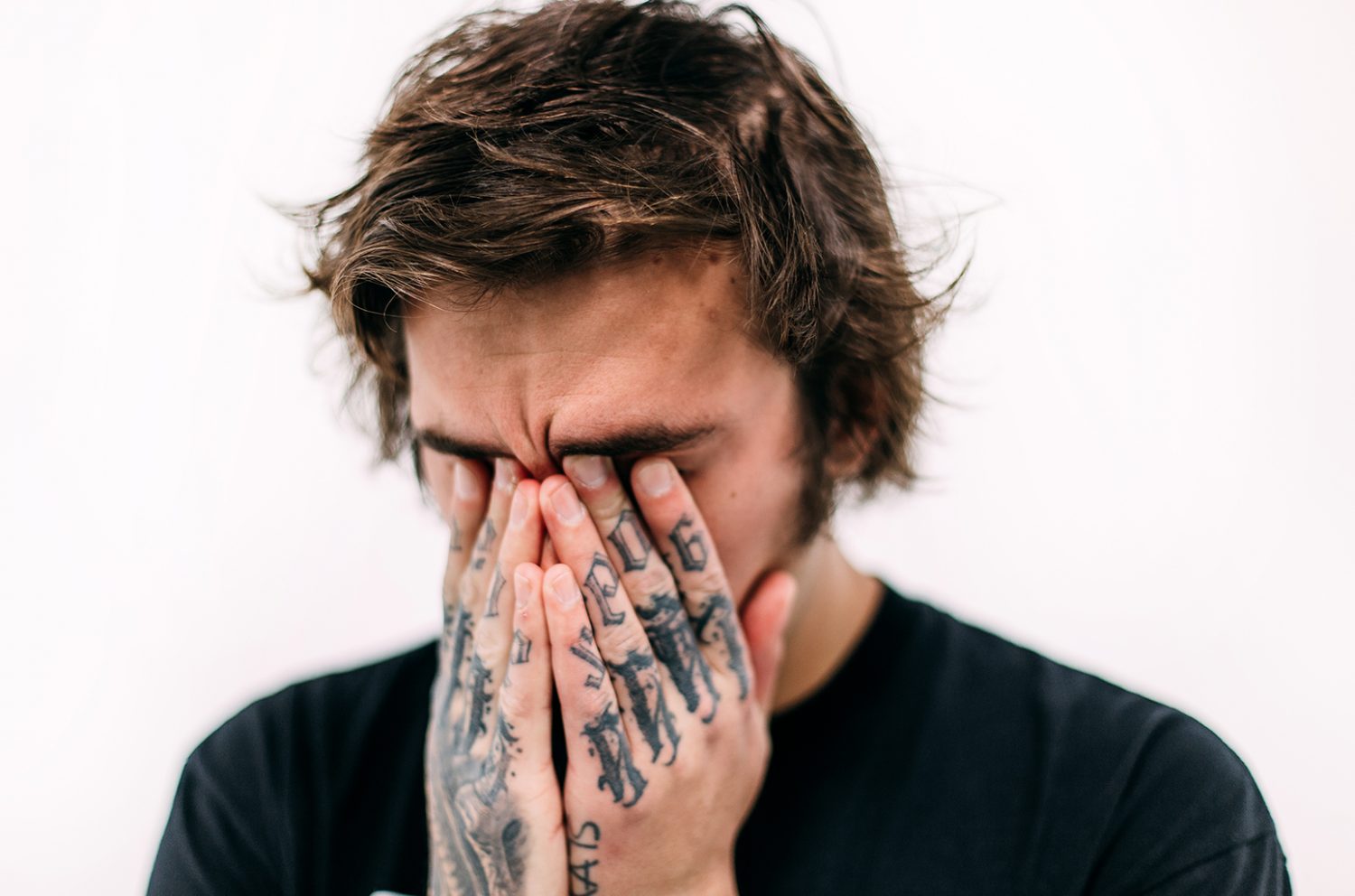 Getter’s Visceral Live Tour will touch down in over 25 US markets including Los Angeles, New York City, Chicago, Houston and many more starting this month. He’ll also bring the show to the BUKU Music & Art Project in New Orleans. The brand new live show will highlight material from his 12-track work among other productions. 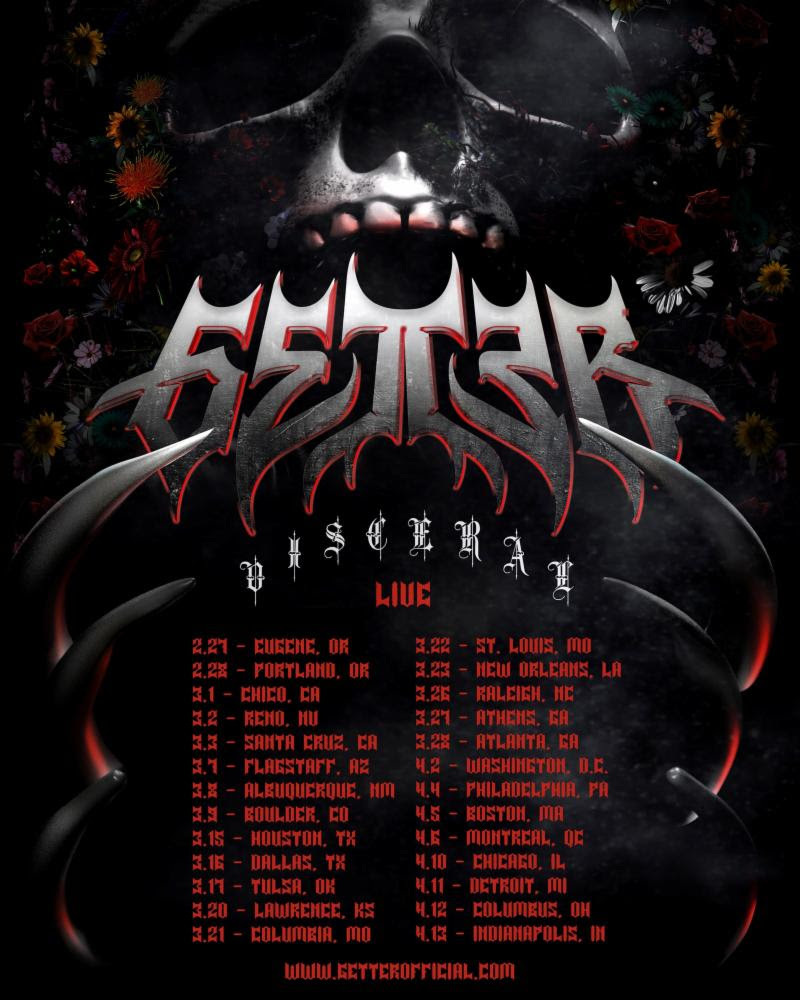 Along with the news of the tour, Getter has made available the video for “On My Way Out” featuring Joji. It’s directed by AudioOpera, aka Graeme Barrett, a musician/director from Toronto, Canada whose work also includes videos for The Smashing Pumpkins and Lil Peep.

Get tickets for the Visceral Live tour here. 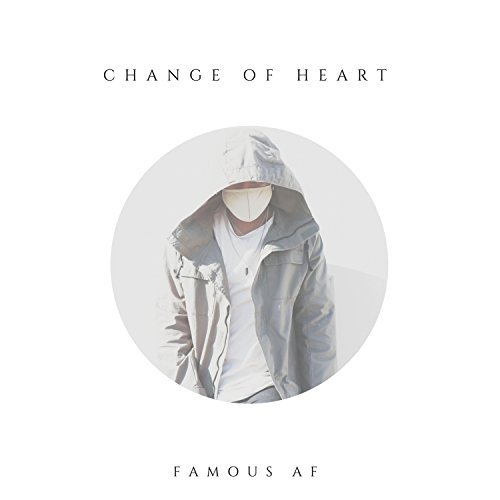 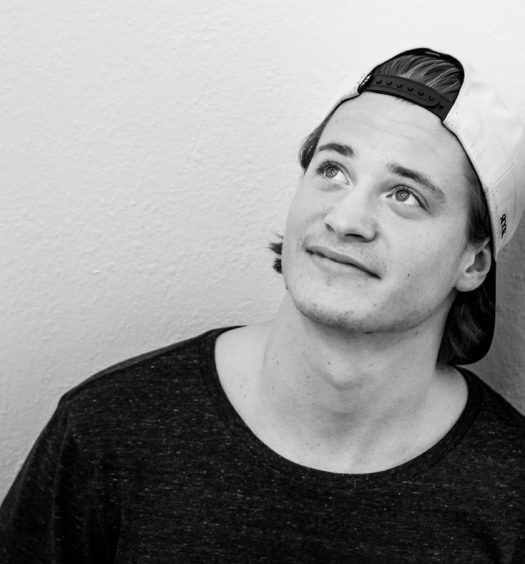