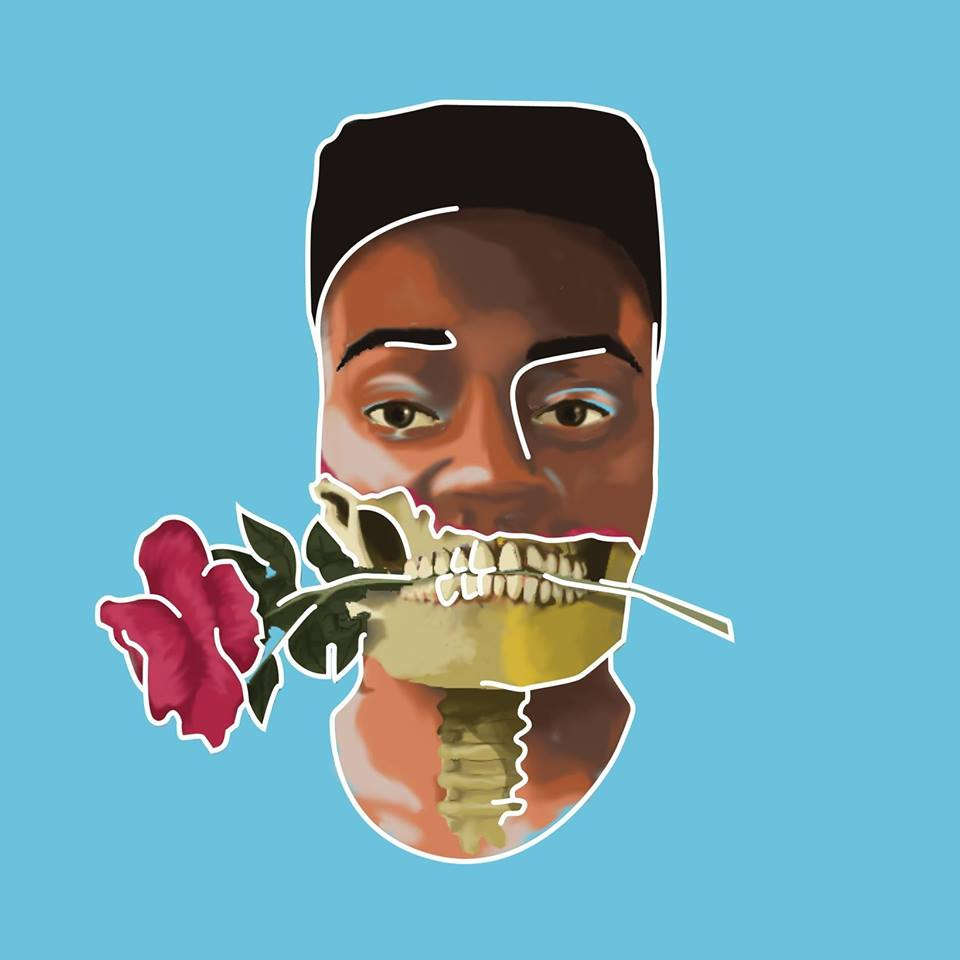 In the spirit of Nicholas Sparks, every great love starts with a IRL to URL story; UCLan animation scholar and prodigious producer Laxcity‘s tale is no exception. As ALT:VISION‘s latest addition, Laxcity’s Joshua Mbewe has “Abletoned”—rest in peace FL Studio—his way into the hearts of A-listers like Ekali, Medasin and Alina Baraz. Mbewe’s bashful disposition plus pre-interview jitters were ridiculously refreshing: a blossoming performer safe from the rat race.

How did your tune “Good Morning” wind up on an adidas Hockey advertisement?

I’m not big on sports, and so I don’t have a favorite NHL team at the moment. When I went to see my manager, Adrian Burger, in Canada he gave me a shirt that had an NHL team on it. I’m not sure which one it was, but the logo looked cool.

We didn’t reach out to adidas. It sort of happened randomly. We are registered with a company that does music licensing. Anyone that wants to use my music in an advertisement or film can go on the website and pick which license they want to buy.

I was browsing Instagram one day, and I got a direct message saying “Your song ‘Good Morning’ is in an NHL ad.” I thought “What the hell is NHL?” I saw the ad, noticed they were associated with adidas and was amazed. When I told Adrian about what happened, he typed in all caps “WHAT.” It took us by surprise.

What if streamlined licensing services ceased to exist?

I don’t send my music out a lot. If that organic process was still here today, I don’t think I would have had that chance to be in an adidas ad. Even if SoundCloud didn’t exist, I’d still been making music. I’m on a mission to become a jack of all trades; I used to dabble in writing, coding as well as making video games. Music has been the main medium to express my creativity, so I need to get as good at it as possible. I’m taking all the skills I know and working on a music video for “Introvert.” It’s for my university course. The deadline is May 22. Right now, it’s in the pre-production stage.

Describe striking a delicate balancing act between student and songsmith.

If you were to put UNI and music on a scale, music would launch UNI into space. They’re very unbalanced. I put most of my time into music and my relationship with other people around me. I don’t really talk about music around my flatmates, but they see that it is happening. I feel like they’re watching on the sidelines. I think they’re proud of me and impressed. Mostly, we talk about work, memes and games because we’re all in the same animation course.

I’m not someone that talks about what they’re doing a lot. I move in silence until I announce it on social media. I kind of have a problem with that because I know how much of a priority putting yourself out there is. I don’t do a lot of posting on social media or even talk to people in the music industry. I really need to get started on that. I feel this separation from everyone else but not entirely; I can approach anyone, but there’s not a lot of people I can hit up every day.

I wish I had a sense of belonging. I don’t feel that yet. I don’t feel like I belong with any particular clique in this community. When I do try, I have no idea what anyone else is talking about. Most of the artists I know are from America. You guys talk about completely different things that I have no idea about. It’s a completely different world for me. 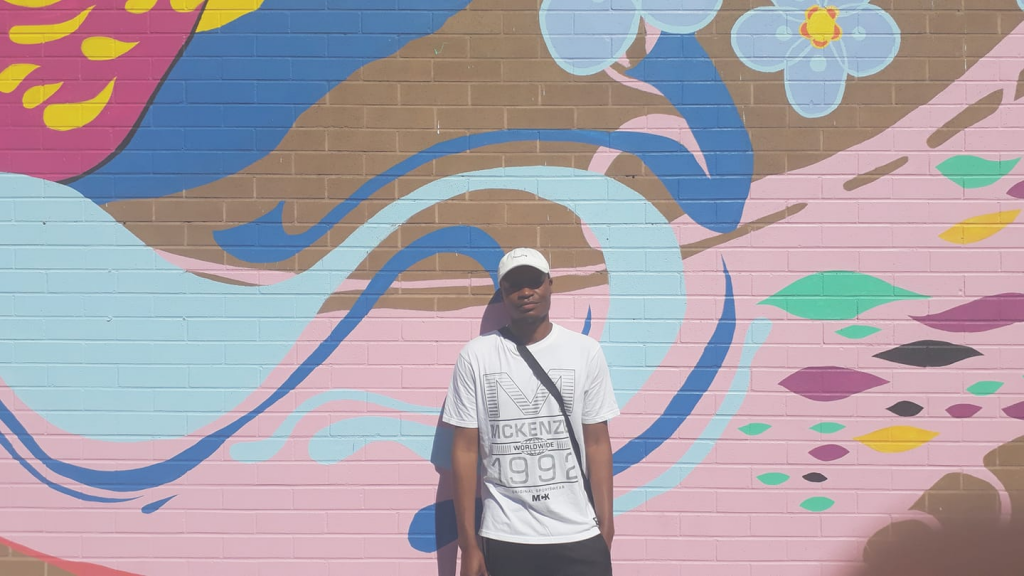 Which entertainers get you, no questions asked?

My best friend Hanz, JKuch, Rohaan—who I sometimes go see in Manchester and Duke & Jones. Duke & Jones are hilarious: they send me snaps on Snapchat all the time. Polar Youth’s a really good producer. I look up to her. When future bass was exploding, she released this one song called “BAE.” This was the period of time when I was just getting my music production legs and sucked. Once I heard “BAE,” I was inspired to make those trappy type beats.

Although they’re killing it with all their moves, I imagine myself in the room cringing. I have this really weird relationship with my music; I listen to my own music a lot but through doing that, I end up hating it; I think an element could have been EQ’d better or that kick could have been different. If I am listening to my own music with someone I don’t know, that’s an uncomfortable thought to me because I want to know what’s going on in their head.

Recapitulate the point in time when ALT:VISION signed Laxcity.

I was in my dorm room playing games. I was thrilled because Medasin is on that label, and he’s always been a huge influence. I thought about Medasin’s kindness: reaching out to ALT:VISION and saying something like “This guy Laxcity makes good music. You should probably sign him.” That in itself was pretty insane to me.

I know it’s going to take a while for me to get to know everyone because my social skills aren’t that great. One of the many things I want out of music is to improve those skills and develop the ability to form healthier relationships. As long as the ALT:VISION team isn’t super serious guys in suits, I think I’m going to be very comfortable. I see pictures of them eating dinner with Medasin or k?d and think “Wow! that’s going to be the stuff I’ll be doing.” Through that, I hope to improve as a person and become less of a loner. I’m not gonna lie: I do love my own company, but I wish I could be more social—an introverted extrovert.

Alina’s team reached out to Adrian. He messaged me saying “Alina Baraz wants a remix. How mad is that? Here are the stems. Go crazy.” I went crazy, and I just sent them the remix. I had to read that like several times because Galimatias is my all-time favorite producer. His album with Alina Baraz, ‘Urban Flora,’ is the most innovative thing I’ve ever heard: It’s like an unknown world, some kind of heaven that’s dark but comforting. I never get tired of that album. I listen to it all the time. It’s the album that gave me my sound design and mixing technique ideas. I use Galimatias’ tracks as references. I thought I was going to get to Galimatias first but Alina Baraz? Holy Fuck.

It was around the time I discovered Elohim and her song “Why Am I like This?” Elohim’s voice and message really spoke to me. Then, I noticed that she had done a song with Medasin and Ekali. I really loved “Forever” and had to take a crack at remixing it.

It surprised the hell out of me when Ekali was eager to provide me with the stems for the track. I never thought I’d be talking to someone like Ekali this soon. I’ve always felt that Ekali was someone who was way out of my league. It was really great to DM him on Twitter and have a small conversation: I was freaking out.

Ekali wrote “Your music is so inspiring. I’m sending it to everyone right now.” I was staring at the DM like “What? You have a tick next to your name on Twitter. C’mon, you’re so huge. Why are you talking to such a small artist like me?” 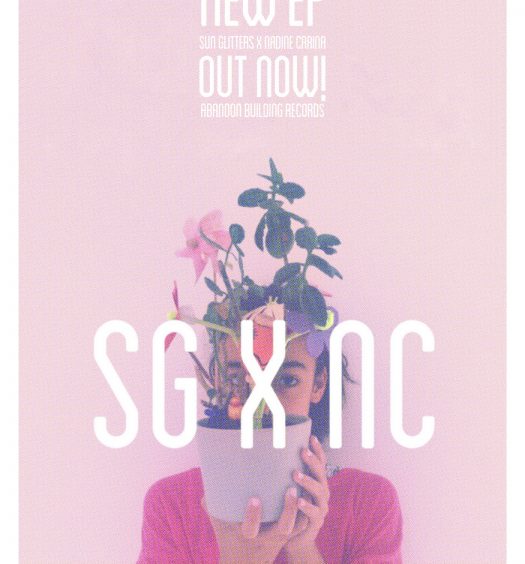 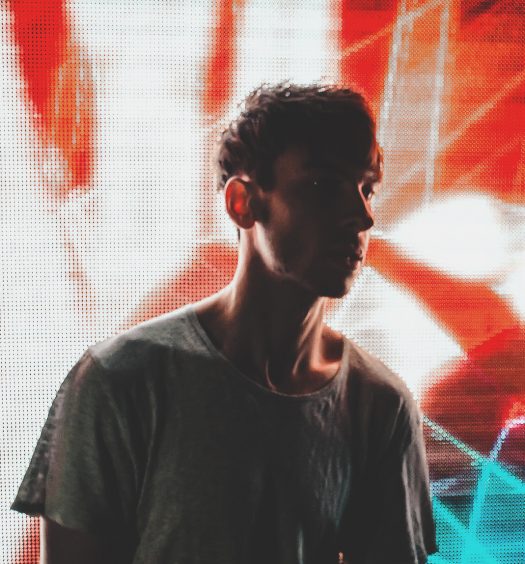