New Orleans’ BUKU Music + Art Project seems to come out strong with an unbelievable lineup year after year. This year, it seems like they’ve completely outdone themselves. With a jaw-dropping lineup featuring some of music’s best and most unique acts, there are a number of reasons to make your way down to NOLA this March.

From names like Lana Del Rey and Excision to A$AP Rocky and $UICIDEBOY$, there is really something for everyone. We put together a list of our 10 must-see artists this year. Let us know who you think we missed in the comments!

Dog Blood, comprised of Skrillex + Boys Noize, will be making their only confirmed 2019 appearance at BUKU 2019. This will be the duo’s first appearance as Dog Blood since 2017’s HARD Summer, and after witnessing that performance firsthand, I can tell you it is not something you’ll want to miss. The two electronic icons combine their sounds in a flawless way, making it a rare and entirely rewarding experience.

House music aficionado Fisher had a massive 2018. You may recognize him from his GRAMMY-nominated hit, “Losing It,” but Fisher has been known to put on a hell of a performance as well. Expect to hear some lesser-known songs that will have you saying “WTF is this?!” and shuffle your way through his entire set.

There’s nothing like a good throwback set, and who better to provide one than pop punk band Mayday Parade? Remember bangers like “Jamie All Over” and “Miserable At Best?” The Florida natives put a brand new album out in 2018, so you’re bound to hear a ton of emo hits, both new and old.

Getter will be performing his highly anticipated Visceral live show at BUKU, and it’s bound to be full of emotion. His 2018 album, Visceral, was one of his most profound works yet, so this will be a unique set from the multitalented producer that comes right in the middle of his 2019 tour.

The Canadian producer is well-known for both pristine productions and performances. Expect to hear a myriad of trap, hip-hop and future bass sounds, including his brand new release with 1788-L, “R U I N.” If you’re looking for unique DJ edits you won’t hear anywhere else, you’ll want to hit Ekali’s set.

Experimental bass music producer and sound designer G Jones is in the midst of his The Ineffable Truth tour, which is a carefully curated audio/visual spectacle that you won’t want to miss out on. Think dark, powerful and hypnotic beats with an impressively perfect visual accompaniment.

If anyone on the BUKU lineup is going to have an energetic set, it’s Oliver Tree. The eclectic vocalist is known for fiery performances and a wacky pop sound that’s almost too catchy. Catch him this year at BUKU and you’ll likely be hooked for years to come.

From First To Last (DJ Set)

Two members of Skrillex-fronted band From First To Last will be bringing a DJ set to BUKU, and while we may not know what to expect, we know it’s going to be good. Guitarists Matt Good and Travis Richter will be taking to the stage at BUKU this year and it’s bound to be full of post-hardcore goodness. Who knows, Skrillex just might show up too. If you miss their DJ set at BUKU, make sure to catch the full band at the Emo Nite afterparty. (It’s sold out though, so you’ll have to get lucky…)

WHIPPED CREAM was one of our Artists to Watch in 2018, and she has exceeded all of our expectations ever since. The Canadian bass music producer recently released singles on Deadbeats, Atlantic Records and Mad Decent, and has been receiving attention from industry tastemakers, such as RL Grime. There is never a dull moment during a WHIPPED CREAM set, so make sure to get there early for the full experience.

This one is for the VIP-only patrons, but if you are lucky enough, you’ll be able to catch a Kittens set. The LA-based DJ/producer has been showcasing her production skills after opening for RL Grime on his Nova Tour in 2017. If you want to see a DJ who knows what they’re doing, make sure to swing by Kittens’ set–you’ll be an instant fan. 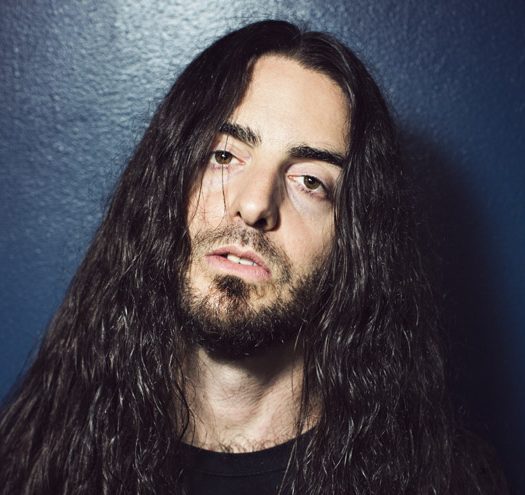