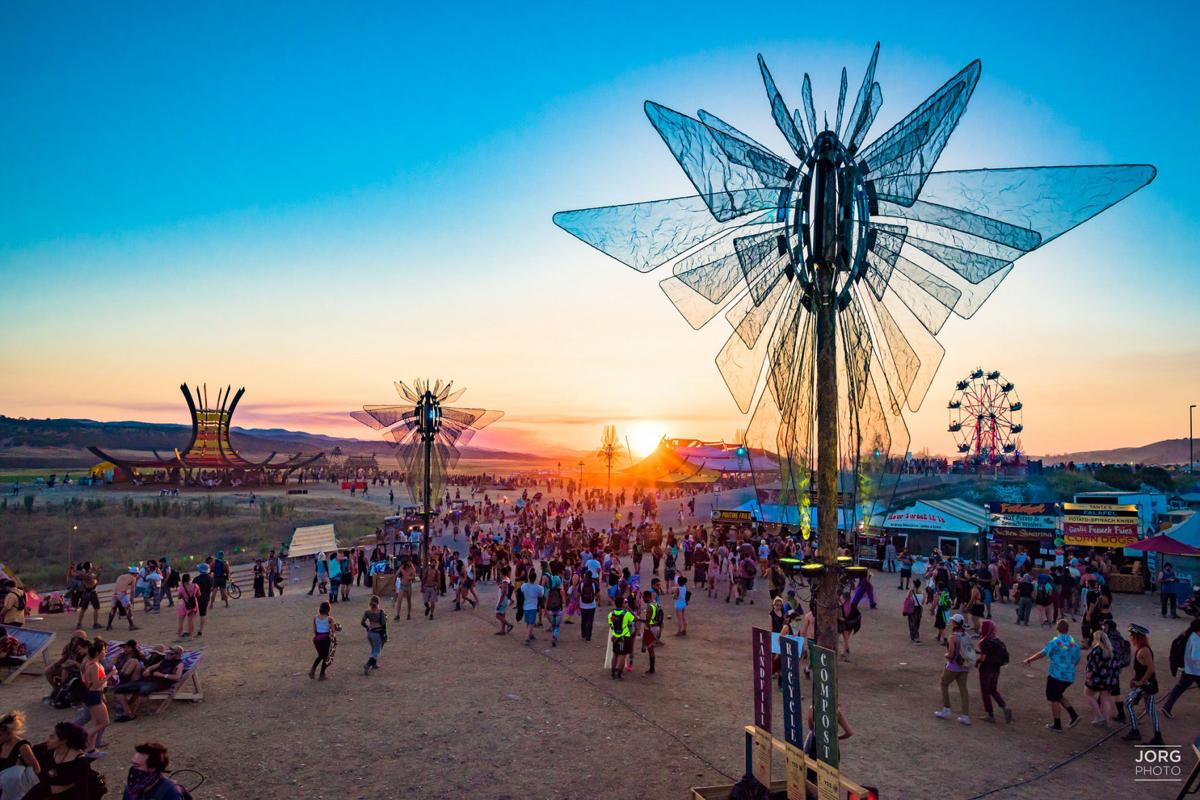 Lightning in a Bottle Announces New Venue for 2019

Lightning in a Bottle Announces New Venue for 2019

Lightning in a Bottle returns to the Golden Coast this May for an annual dose of good vibes and great music. Lightning in a Bottle, aka LIB, will be held May 8-13 in Bakersfield, which is located just two hours North of Los Angeles in Central California. There are still a few kinks for Do LaB to work out, but the Kern County Board of Supervisors will finalize their approval by February 26th, as this recent change in locations also boasts a more accessible place to hold the event off the 5 Freeway.

Lightning in a Bottle originated over 15 years ago in 2004 but is now a direct affiliate of Golden Voice’s brainchild Coachella. The Do LaB founded the festival and bases its origins on sustainability, social cohesion, personal health, and creative expression. LIB is known as a “transformative festival” as there are many workshops and community building activities that all factor in to help attendees grow physically and spiritually. The combination of art, music, and culture has pushed this party to the forefront and made it one of the best of the year!

The first phase of the lineup has been released, and LIB holds it down in every genre of EDM. Attendees will be pleased to see Disclosure, Big Gigantic, Elohim, G Jones, Gramatik, Shiba San, and even a 3D set from Flying Lotus. Tickets are currently available for purchase at lightninginabottle.org. 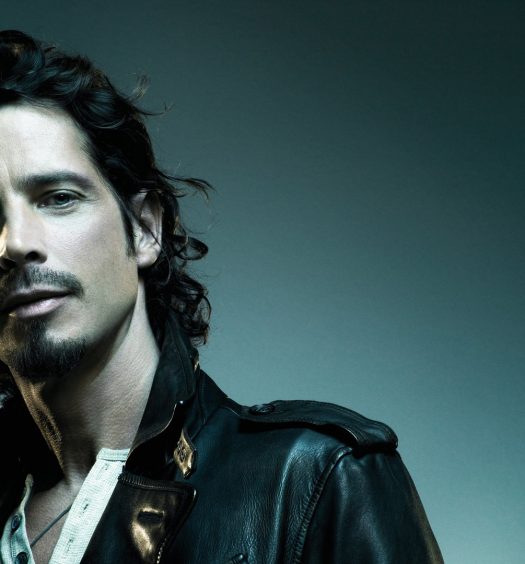 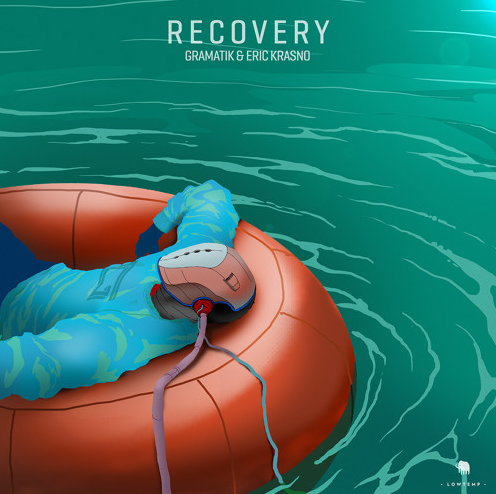