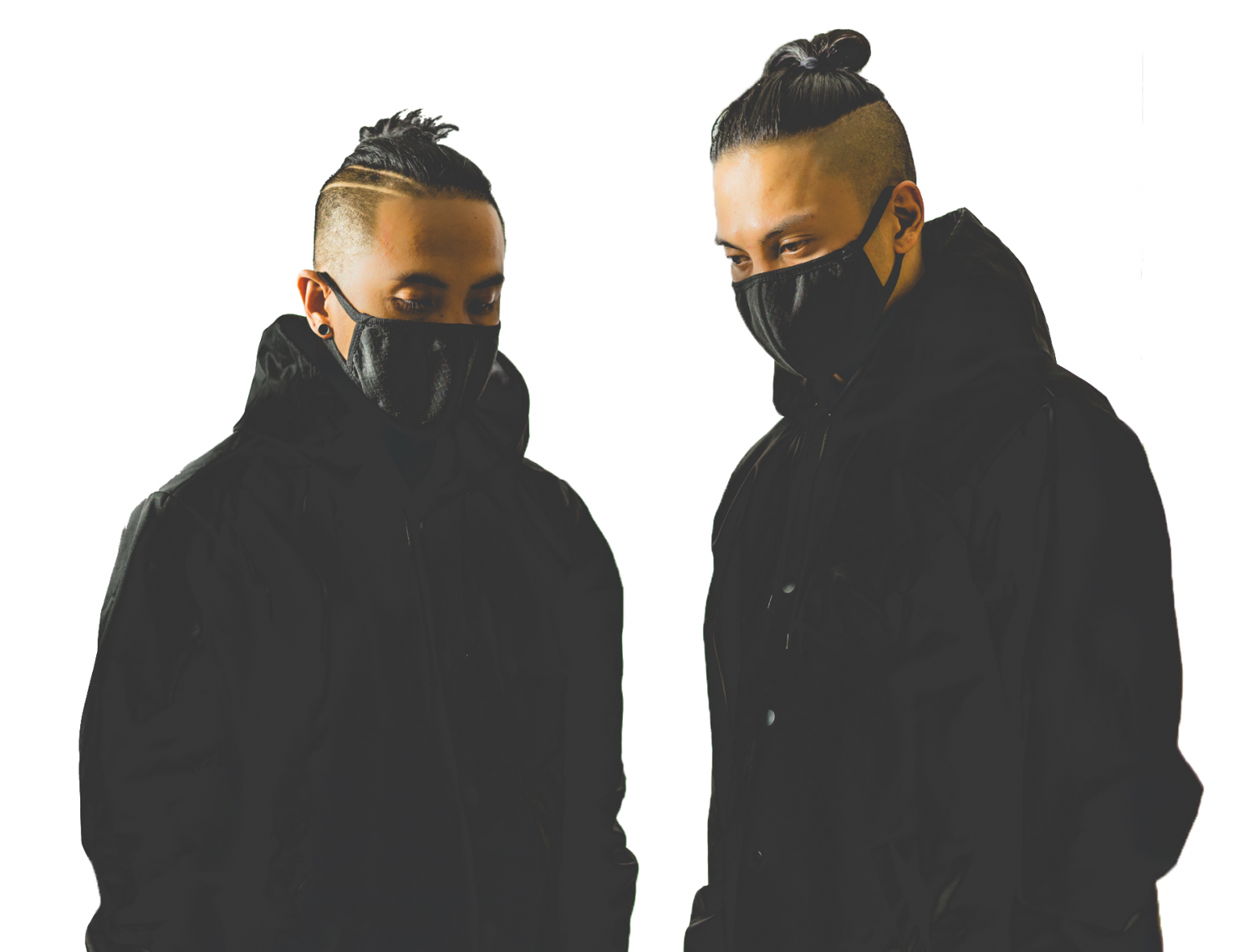 Hailing from the Philippines, the Jacksonville-based duo Foreign Suspects have made a name for themselves with their diverse, genre-bending sound and their invigorating live sets. Abel and Jae have accumulated over 327,000 streams on SoundCloud and nearly 150,000 more on Spotify and have garnered support from acts such as The Chainsmokers, WHIPPED CREAM, Ray Volpe, Dion Timmer, Flosstradamus, Trampa, and many more.

The duo recently won the Forbidden Kingdom Music Festival Anthem Remix Contest, which earned them a set on the mainstage. We caught up with Jae and Abel right after their earth-shattering performance to discuss the remix, the inception of their brand, upcoming collaborations, and more.

You guys earned your spot on the mainstage by winning the FKMF Anthem Remix Contest. How did you go about conceptualizing and executing that project?

Abel: The way we went about it is very interesting, actually. We figured that everyone was probably going to try to stick around 145-150 bpm, riddim/dubstep/trap. So the first thing we thought about was being totally different. Our remix starts at 150 bpm and then goes all the way down to 112 at the drop. We also wanted to relate it to the Jackie Chan and Jet Lee movie, ‘The Forbidden Kingdom.’ So, we took samples from the fight scenes and we used the iconic line, “That staff doesn’t belong to you,” as the pre-drop vocal. So that’s how we went about it.

How did you guys come to start producing and performing together?

Abel: I’ve been a producer for a while, and he’d been a DJ for a while, so we just taught each other and exchanged skills, really.

Jae: We’ve known each other for so long.

Abel: Actually, the interesting part is that he asked me to partner up with him a long time ago. I had no idea what EDM really was, and when he asked about partnering up as a DJ, I thought, “I don’t really see myself as a DJ.” I had the idea that a DJ was someone that played other artist’s songs in a club. But then I went to EDC for the first time. I was in the middle of 30,000 people and DJ Snake was playing all of his originals for his whole set. I thought, “now that, I could do.” I called Jae the next day and said, “I think I’m gonna try this out.”

How would you say that you guys came to find your particular sound?

Jae: Like I said, we’d been friends for so long and I had heard him produce and really liked how he went about things. When we finally got together in the studio, we were working on this one electro-type track. We started building the drop and I was like, “what if we just slowed it down, half-time it, and turned this into a trap banger?”

Abel: So that was how we figured that this was going to kind of be our “sound.” It was like an electro/big room track and when we slowed it down, we liked that better. So we thought, “from now on, we’re going to make stuff like this.”

Jae: Yeah. Everything we worked on from that point on just progressed in that way. Then the hybrid trap genre really blew up and we asked ourselves, “Do we fall into that category? We’ve been doing this for a while now.”

Are you guys currently touring or planning to do so soon?

Abel: Forbidden Kingdom is our first festival of 2019, and we have another one coming up in two months. But we’re currently sitting on like 74 tracks and our goal for 2019 was to release a lot of content. From January to June, we’re set to be releasing a lot of what we’ve been sitting on.

Jae: We want to make sure we do this the right way and make sure we’ve released a bunch of content before going on an actual tour. We want to be coasting on all the releases that we have and not riding on just one song.

Abel: We’re getting there.

Are there any upcoming collaborations that you can mention at this point?

Jae: Riot Ten is the only one that we can talk about.

sitting on so much new music right now pic.twitter.com/94xpVneiNG

You two are performing alongside some big names in the industry here. Who are you guys most excited to be sharing the stage with and seeing while you’re here?

Jae: Dion Timmer – we’ve actually been friends with him for the past year or so. And Sullivan King too.

Abel: I’ve looked up to him, as well as Kai Wachi and Hekler, for a while now. I haven’t seen TYNAN live yet, and I’m a big fan of his work. So I’m really excited for his back to back set with Kompany.

Check out Foreign Suspects’ remix of the FKMF Anthem below. 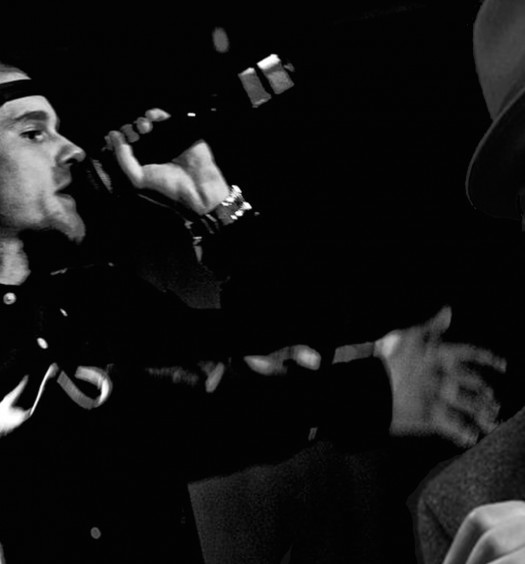 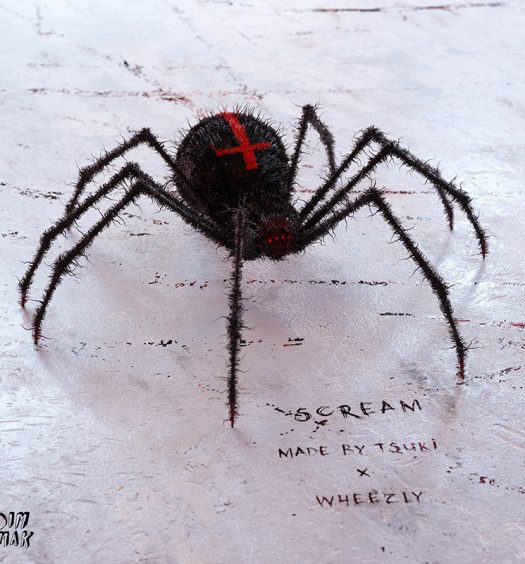