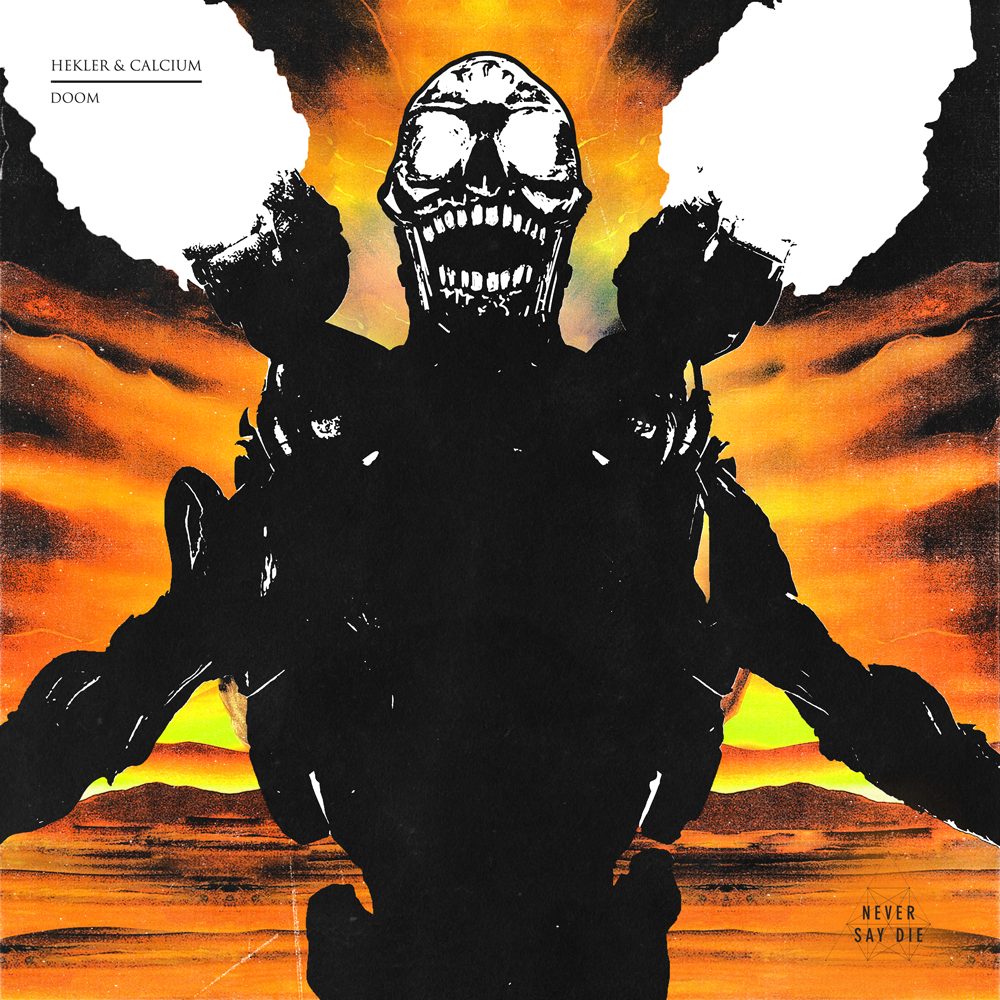 Hekler is an artist who has seemed to blow up almost out of nowhere. From his massive remix of Herobust’s “WTF” to his most recent collabs with YOOKiE and Mastodon, it seems that the only way is up for this young newcomer. With his new single “Doom,” that progression isn’t stopping any time soon.

“Doom” sees the Vegas-born producer teaming up with fellow dubstep rising star Calcium for a beast of a song. The track kicks off with a trap beat before a satisfyingly creepy vocal sample brings us into a straight-up neck-breaking drop. Combined with the nasty saws and bass waves, the whole thing feels like we’ve just walked into a warped version of Halloween.

“Doom” is the first single from Hekler’s long-awaited debut EP, What the Hek, due out later this month. This year is looking to be one of the best yet in a long line of successes since debuting in 2017. Earning support from heavyweights like Excision and Ekali, as well as his aforementioned collaborations, he has also been heating up the festival scene as of late, with a special scheduled set at Cosmic Meadows at EDC 2019. He is also gearing up to embark on a co-headlining Australian tour with Mastodon.

Stream “Doom” now on Spotify below and keep an eye out for more headbangin’ tunes from Hekler coming soon. 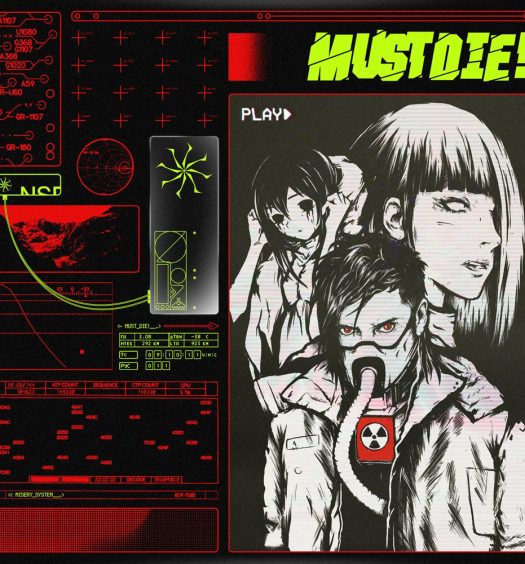