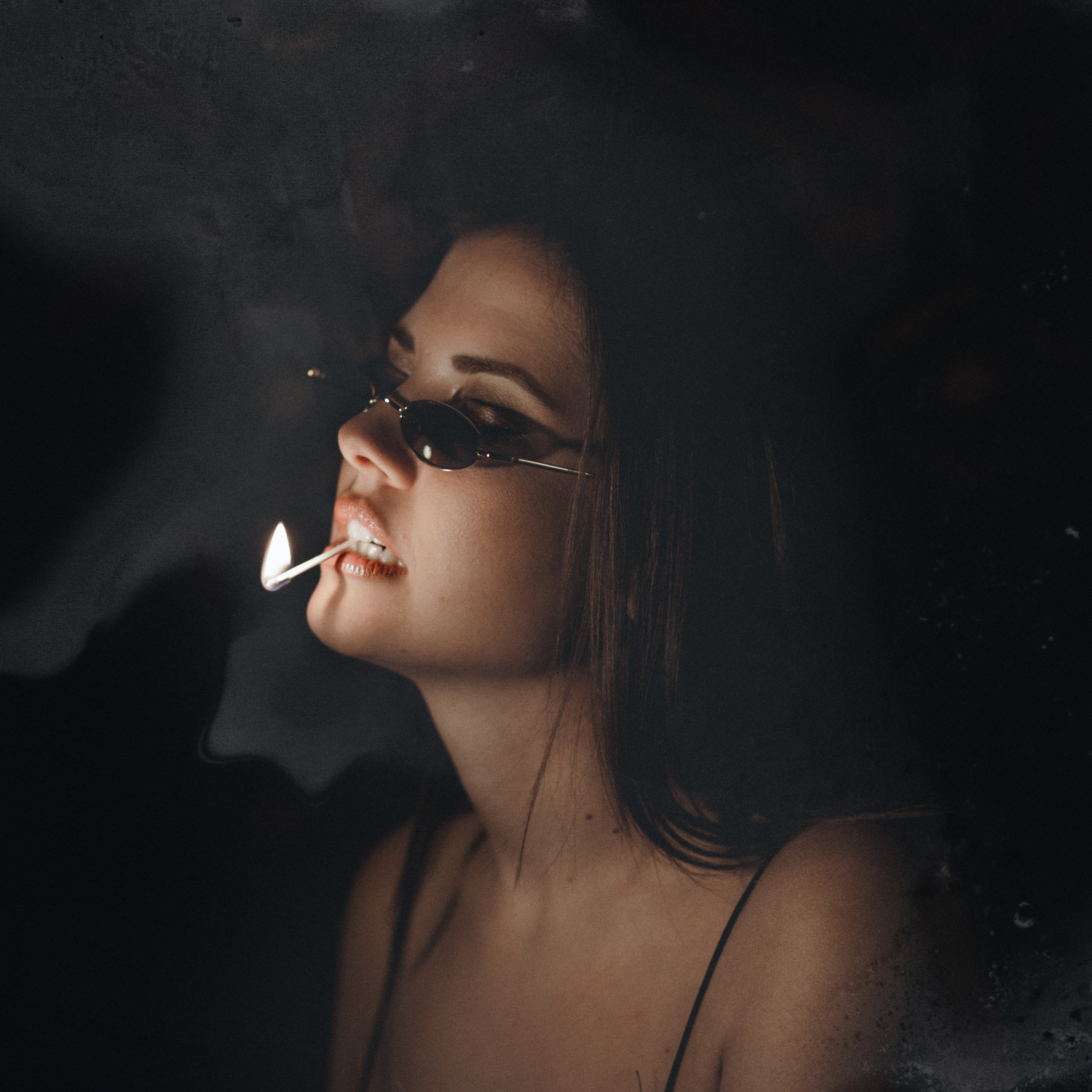 “After building a melodic progression from a simple chord and fleshing out the high end of each arrangement, I incorporate vocal samples and bass lines,” said Peterhans. “Only when the rest of these pieces are in place, do I underscore them with a drum pattern. Instead of programming each one, I play it on a drum pad to make sure the heartbeat of the track exudes as much of a human element as possible.” 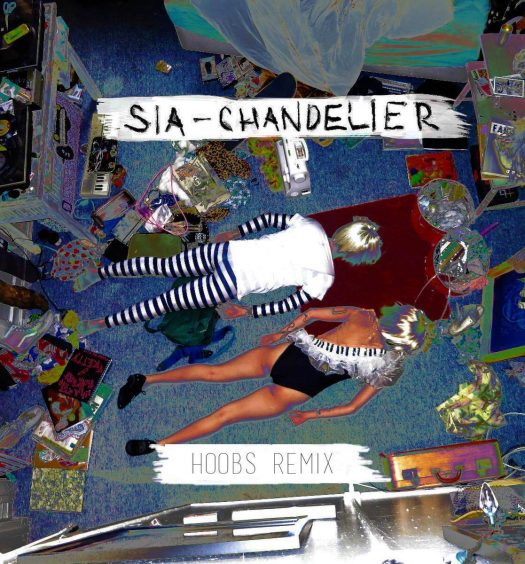 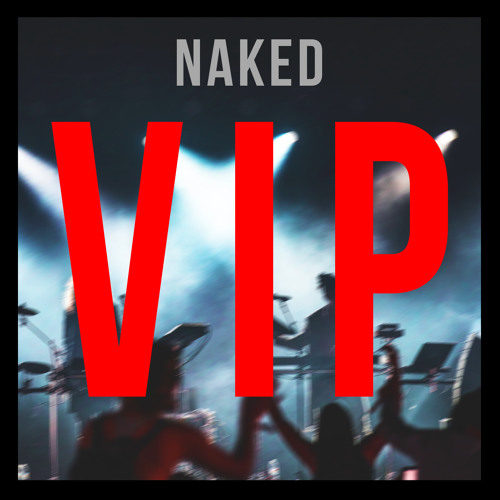