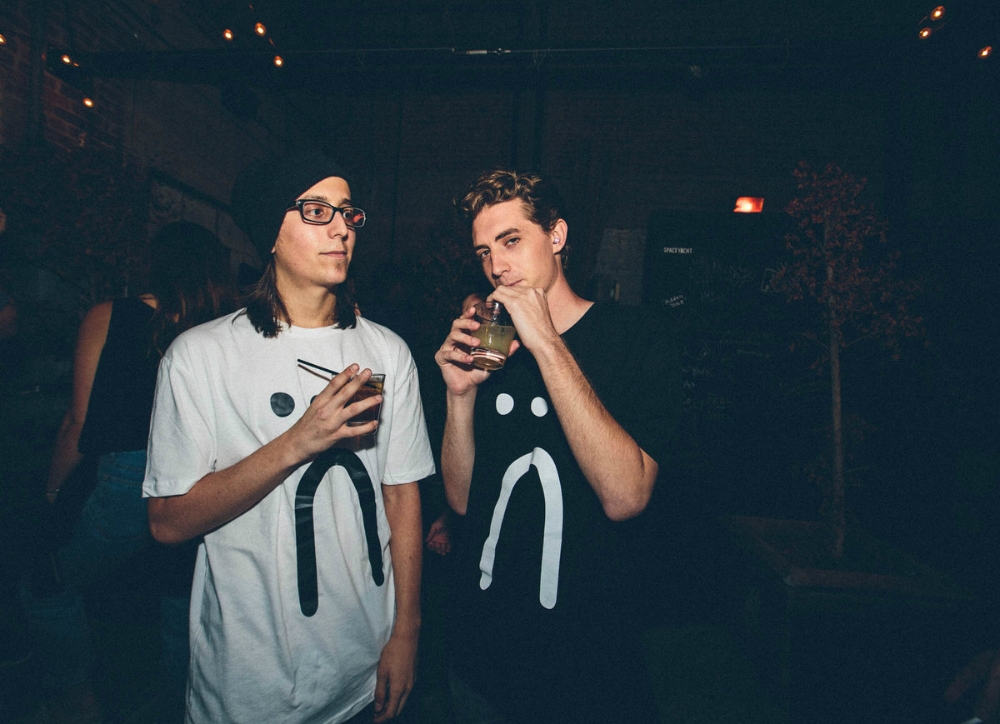 With a name as off the cuff as their sound, um.. debuts their brand new three-track collection via Zeds Dead’s Deadbeats imprint.

The California duo kicks things off with their experimental sound design and minimal production techniques, and the name of the single says it all–”what?” Stoner-worthy quotes lead you in, alluding to the fact that branding is not the pair’s focus, setting them apart from a majority of their industry counterparts. Vocal resampling, dubstep-influenced growls and practical basslines bring this track to a bittersweet ending.

Keeping branding to a minimum, “okay” takes things up a notch with a mystifying introduction before exploding into heavier territory. Showing a disregard towards typical EDM song structure, “-lil jon” follows a similar pattern of unexpected twists and turns, making this one a personal favorite. The forward-thinking duo’s ability to keep things complex, yet well-composed, is paramount to their success. 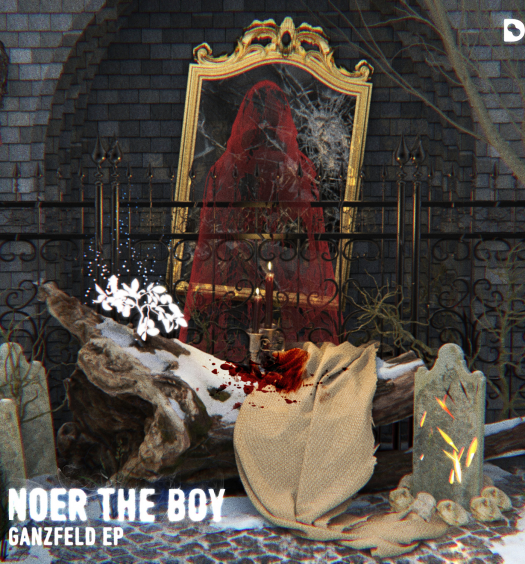 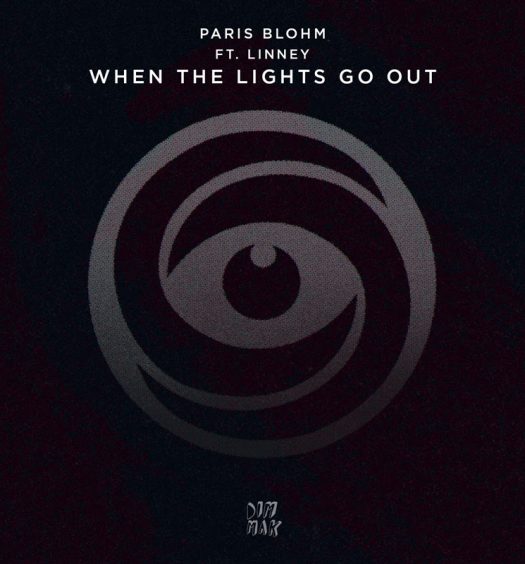 Paris Blohm & LINNEY Show Us What Happens “When The Lights Go Out”...