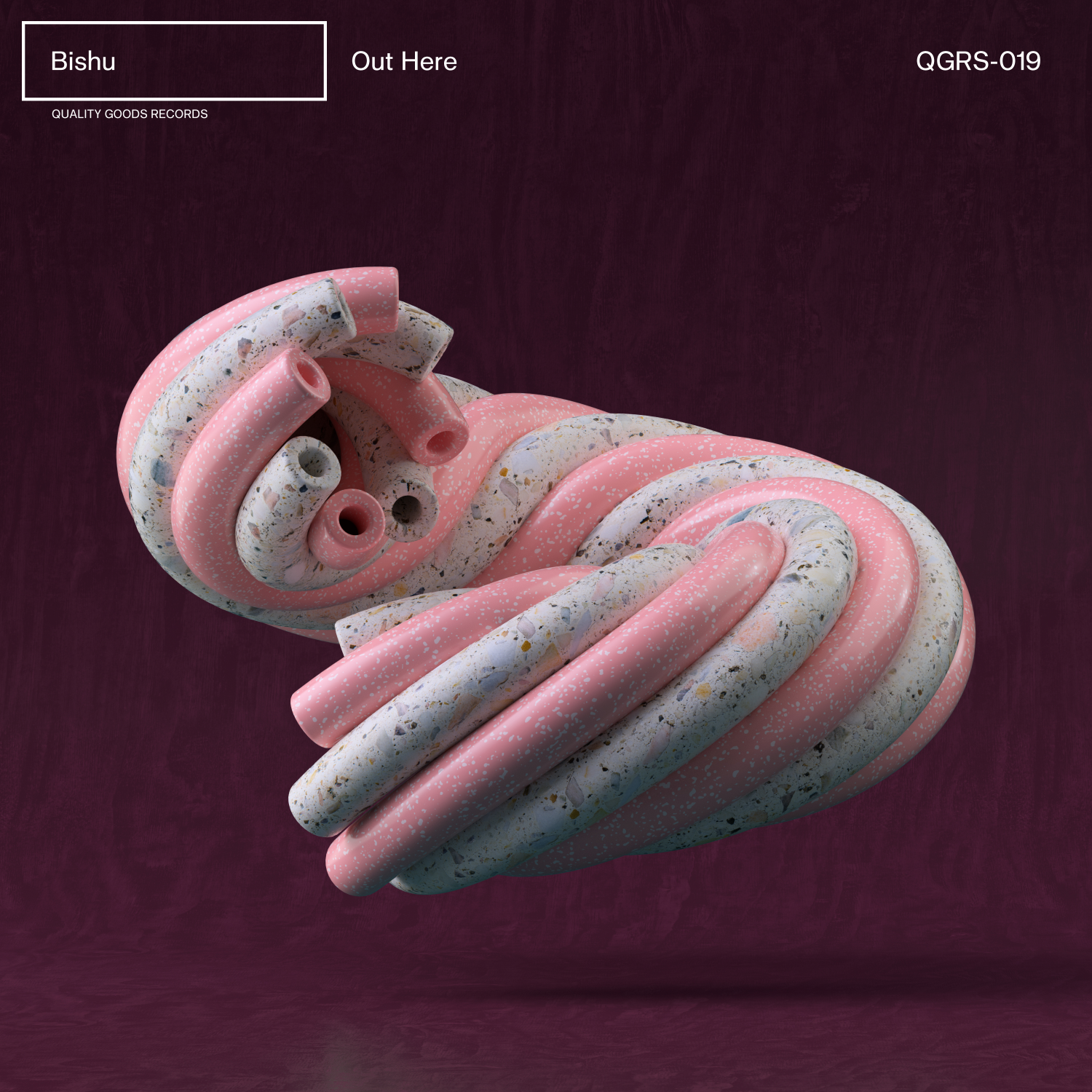 Quality Goods Records dropped Nova Scotian producer Bishu’s red-hot single “Out Here” today. “Out Here” is hot on the heels of Bishu’s debut extended play, Hali 2 Cali, as well as his time supporting Luca Lush on the Another Life Tour. Bishu’s release stands out from the crowd with its flawless fusion of three musical subgenres: indie electronic, emo rap and bass.

Listen to Bishu’s “Out Here” below. 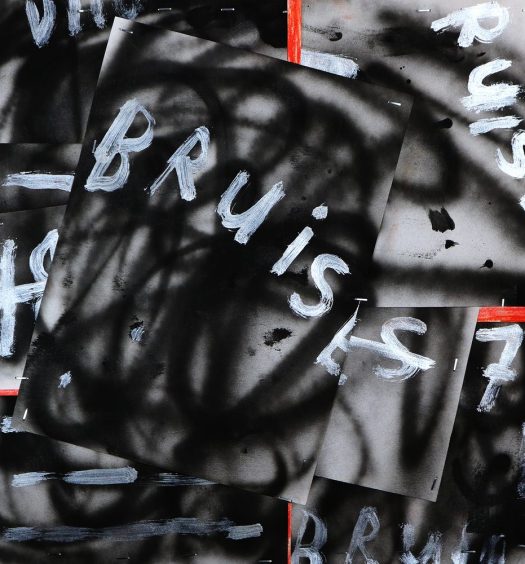 Let ZHU and Tame Impala’s “My Life” Take You Away