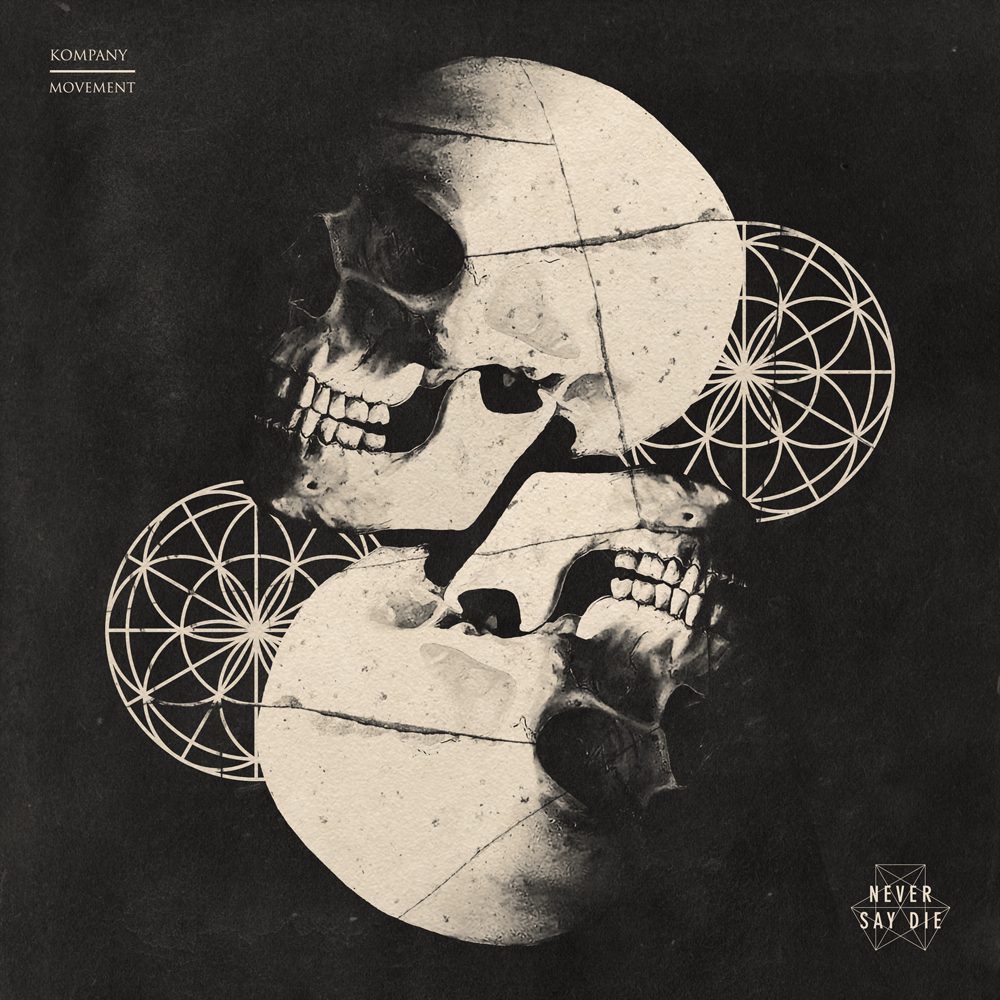 One of dubstep’s newest mainstays, Kompany, has been on fire this year with the release of his Metropolis EP as well as new singles and collabs with Virus Syndicate and BadKlaat. Now he continues to bring the heat with his new original “Movement.”

As the former head of sound design at Cymatics, you know you’re going to hear some nasty sounds on all Kompany’s tracks. “Movement,” out now on Never Say Die, is a brilliant, multi-dimensional number that truly shows the full extent of his craft. So many layers of bass waves and so many different unique sounds combine to create a listen that is interesting and just downright fun. You can put this on repeat and never be bored.

A top graduate from the esteemed Icon Collective recording and production school, Kompany has been tearing up the scene since first tracks debuted back in 2015. Since then he’s worked with some of the best of the best including G-REX, Nitti Gritti, TYNAN, YOOKiE, and more. This year looks to be one of his biggest yet, with performances set for Red Rocks, EDC, and ILLFest among others. 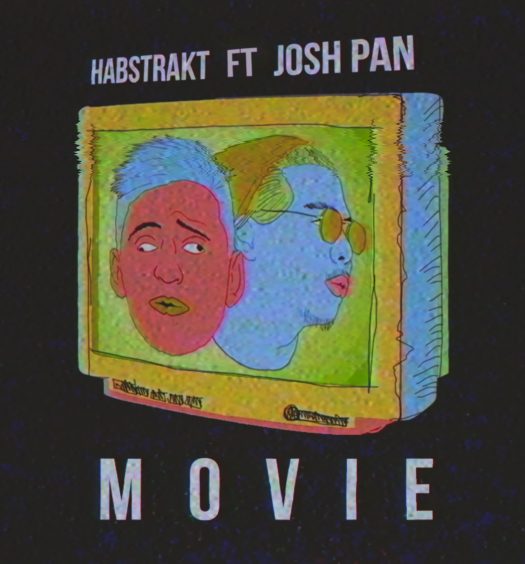 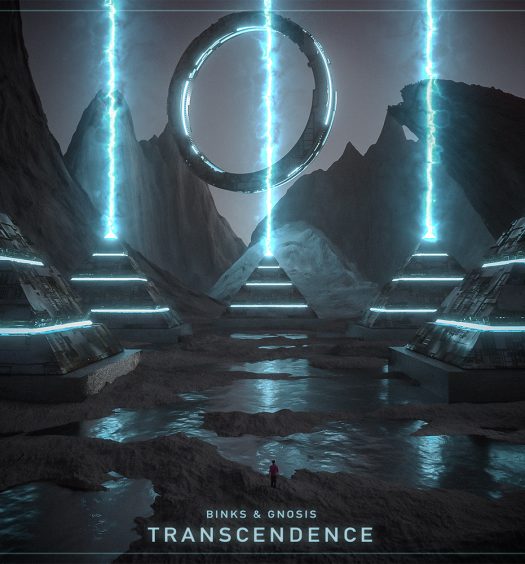 BINKS and GNOSIS Put Themselves on The Map With ‘Transcendence’...