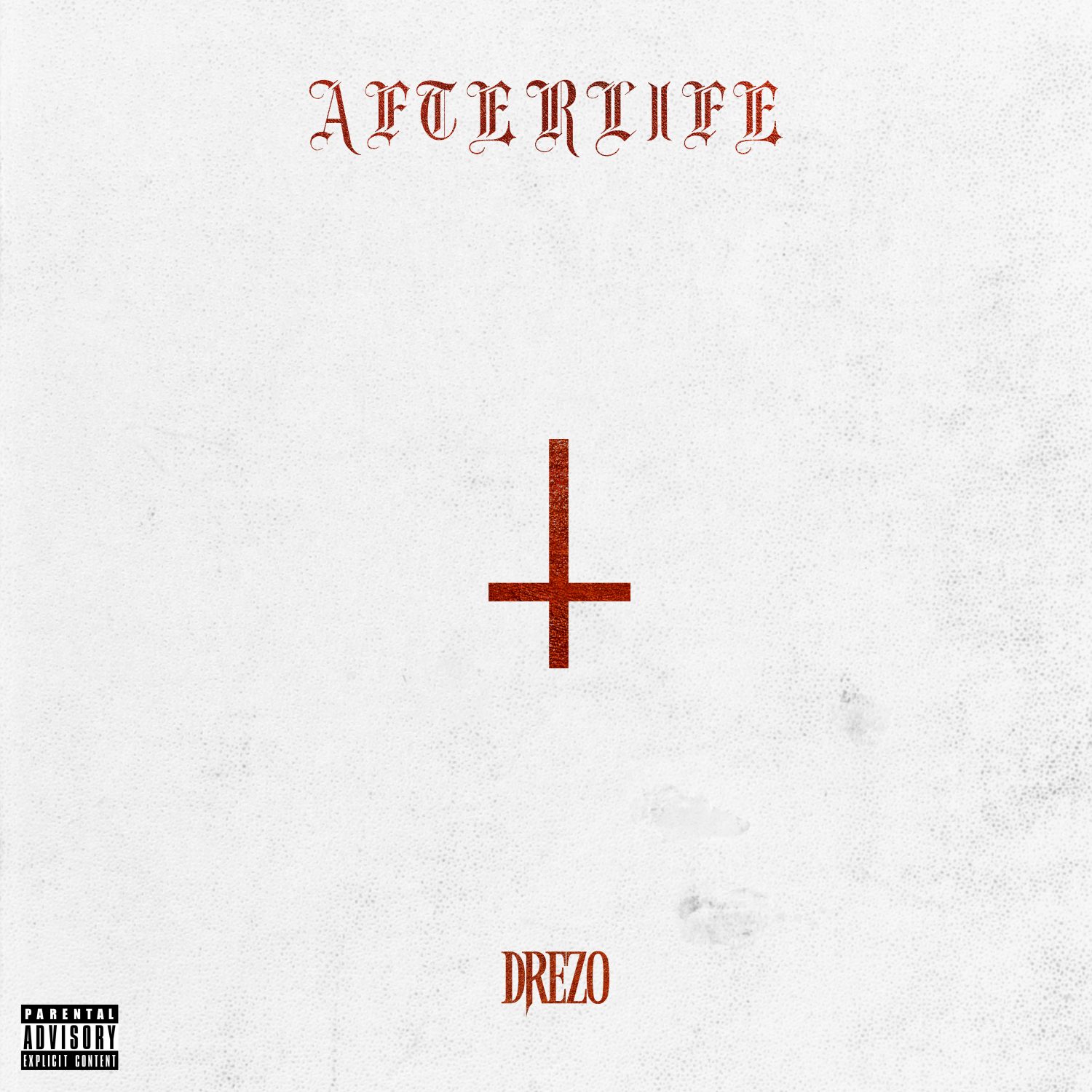 Hot off his well-received EDC Las Vegas performance, Drezo keeps the momentum going with the release of a blazing new single and the announcement of his upcoming EP.

Out now, “Afterlife” is the pure essence of all things Drezo: chilling melodies, hip-hop-inspired vocals, and one of his most evil drops yet. The dark house trailblazer proves he is better than ever with the new track, which comes ahead of his forthcoming Omens EP. The upcoming five-track project will be the first volume of a new series that fans are going to be able to revel in.

Excited to announce my new EP series, Omens. Each volume will represent the dark/industrial club sound I’ve built my project on while also giving me a space to release collabs with artists in the same realm.  – Drezo 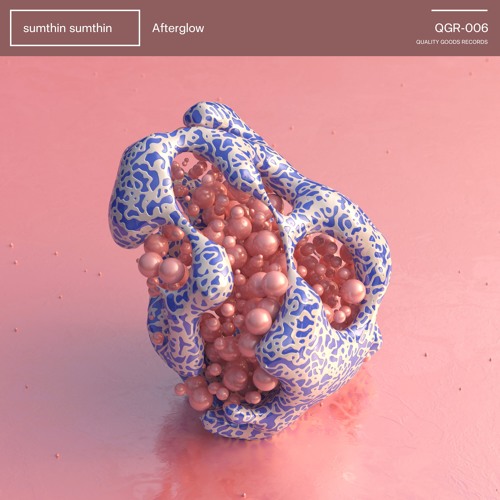 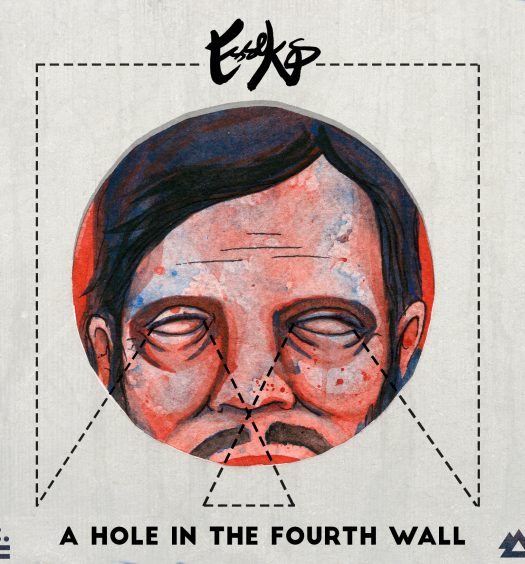