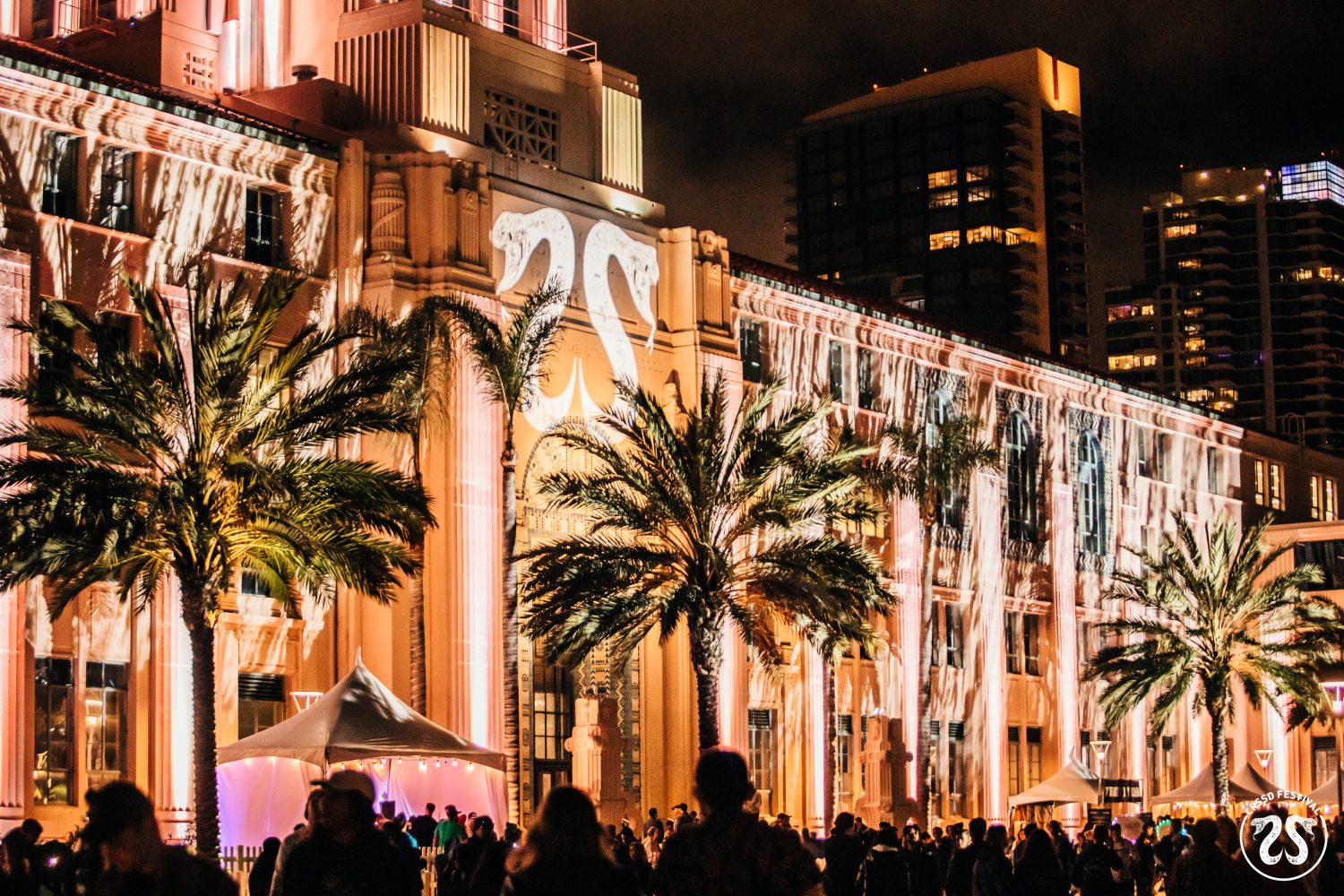 By Bradley Callison  •  2 years ago

CRSSD Festival has announced its phase one lineup for their Fall 2019 event, taking place this September 28th-29th in the heart of Downtown San Diego. For the past five years, CRSSD Fest has offered festivalgoers a meticulously curated lineup of world-class live and electronic music performances across three stages. 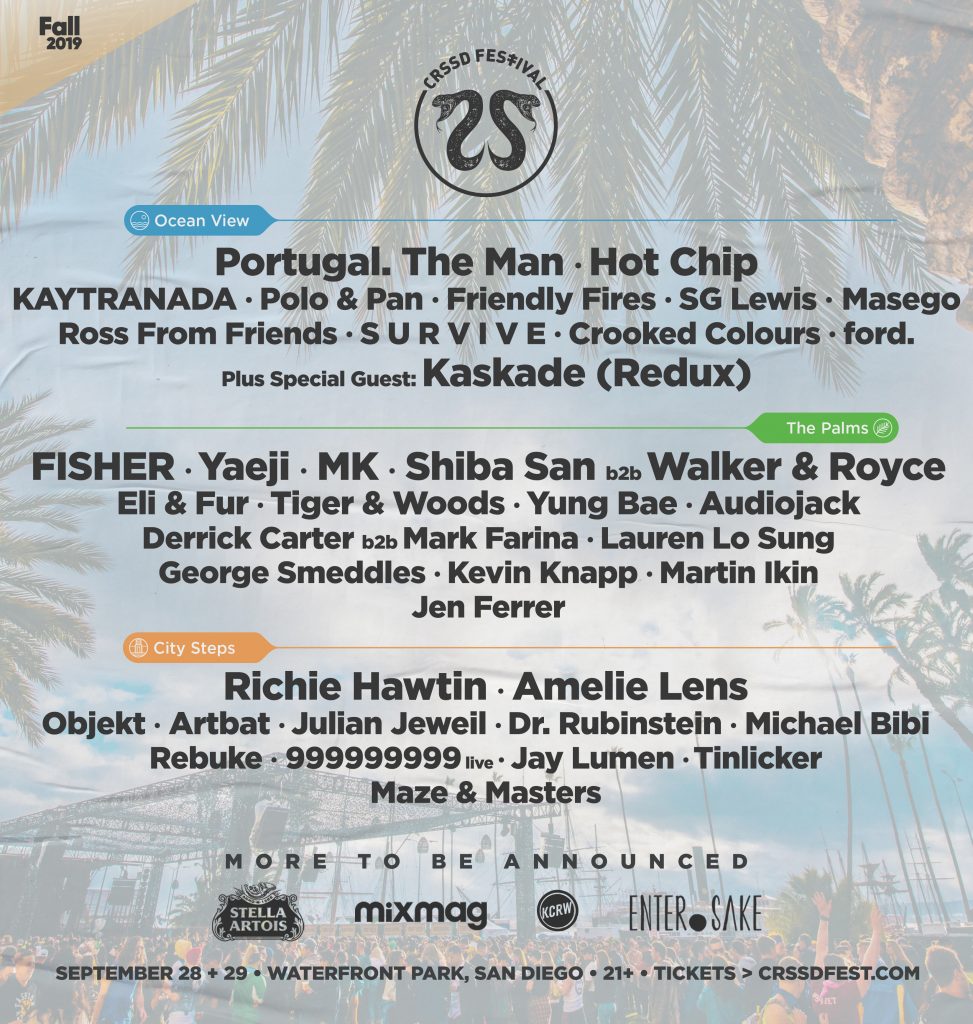 The Palms will once again act as CRSSD’s HQ for house-heads with blowout sets in store from giants like MK, Dirtybird‘s FISHER and Shiba San B2B Walker & Royce, and Anjunadeep duo Eli & Fur. The underground will also be on full display on Palms with left of center performances by Yaeji, Yung Bae, Derrick Carter B2B Mark Farina, Audiojack, Kevin Knapp and more.

The weekend-long takeover also offers CRSSD By Day and After Dark parties that span the city and grace attendees with intimate club sets from some of the festival’s elite artist roster. 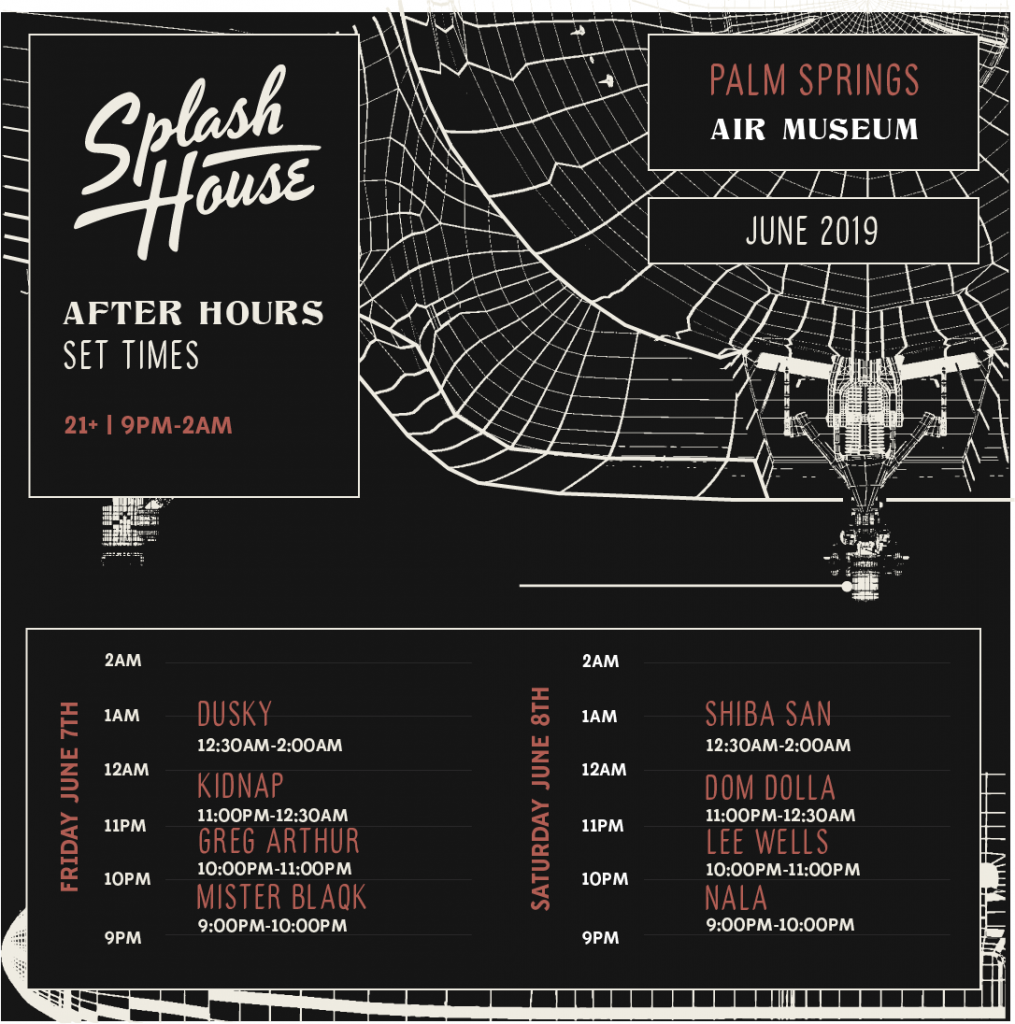 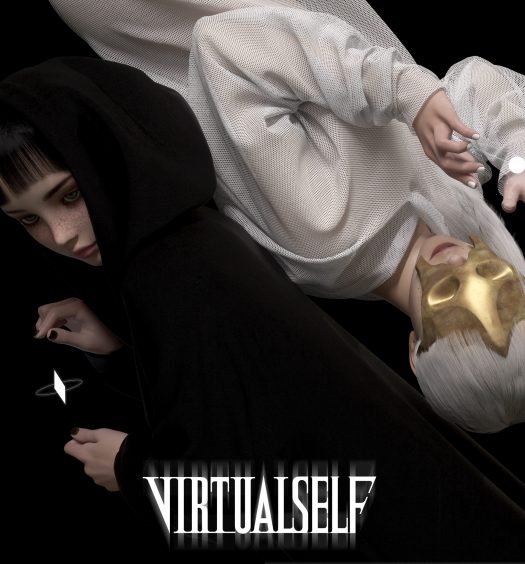 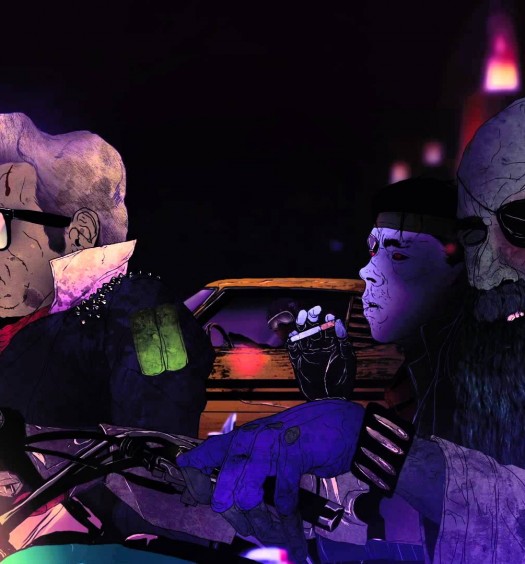