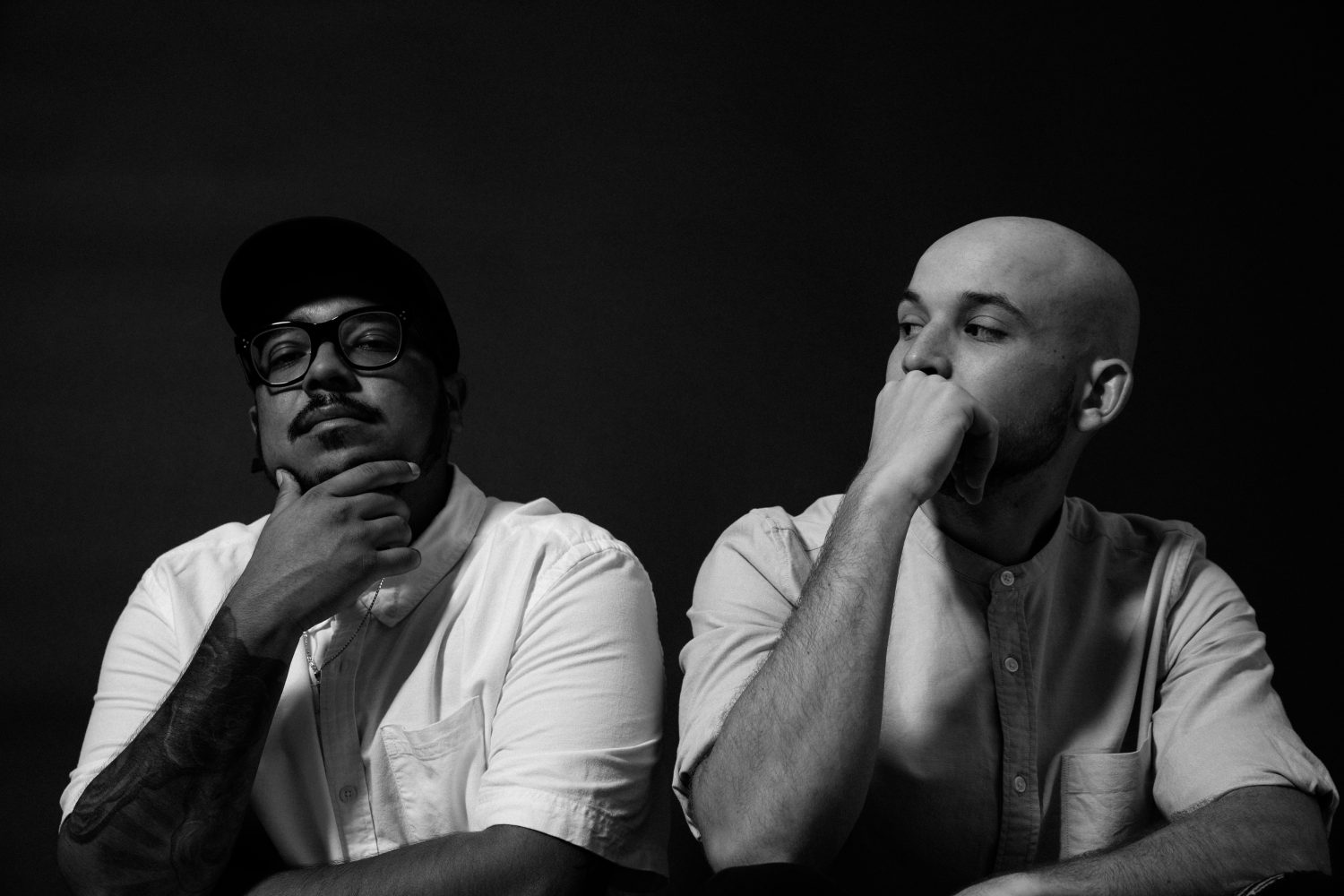 Trap music kings GTA are known for electrifying live sets that show off their skills behind the mix, as well as some pretty massive ID’s. There’s one fan favorite in particular that’s been popping up in sets since way back in 2017, one of their own ID productions that never received an official release – until now. “FK IT” is finally getting the official release it deserves, and the official version lives up to everything we had hoped.

This Mad Decent release begins with a high-energy intro that hypes up the signature fun trap drop, accented perfectly by some well-placed horn samples that give the song a big, more epic sound. It’s no wonder this has been going off in live settings so well. “We made this track as a new intro for our Ultra set two years ago!” GTA says of the track’s origins. “We wanted to bring back the ignorant club track mentality where random sounds seem to come out of nowhere, but add a fun aspect to the song . . . so we just said FK IT!”

We only wish they had decided to release this sooner. Catch them playing it all over again in a city near you as they head out for a slew of international cities and major festival dates. Keep an eye out for tickets and info here, and experience “FK IT” from the comfort of your own home for the first time, streaming now below: 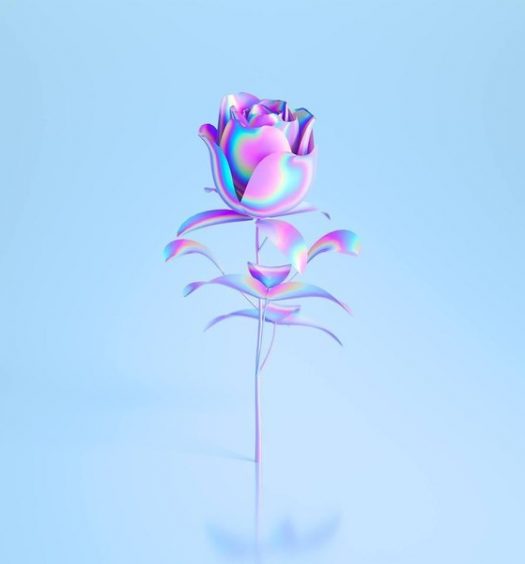 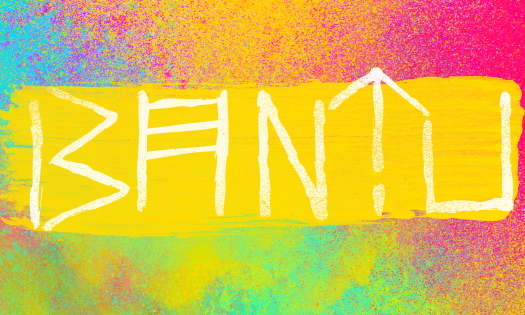