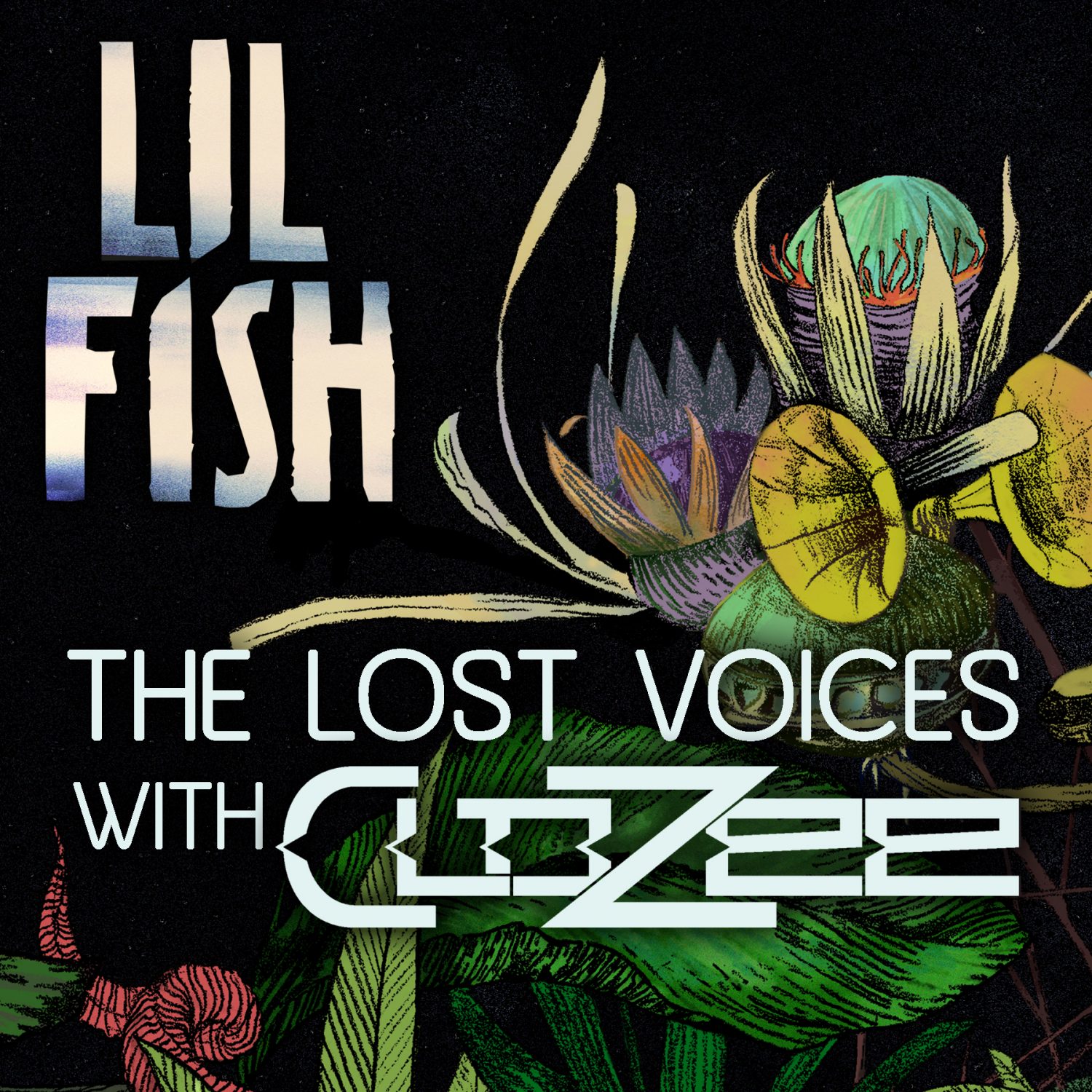 Lil Fish Teams Up With CloZee for “The Lost Voices”

Lil Fish Teams Up With CloZee for “The Lost Voices”

French producer Lil Fish is shaking things up in IDM, perfectly mixing elements of trap, trip hop and dub to create unique beats. His new single with fellow French artist CloZee is a shining example of this sound.

“The Lost Voices” is a beautiful blend of ethnic influence and modern IDM. The use of interesting percussion and Eastern vocal samples gives the song an organic sound, not overproduced in the slightest. It serves as a showing of what these two producers do best.

Inspired by artists like Boards of Canada, Flying Lotus, and Bonobo, Lil Fish wears his influences on his sleeve but still succeeds in creating his own signature on each track. “The Lost Voices” is the first single from his upcoming EP, Organic, set to be released later this year. Expect more collaborations with some of France’s best and brightest, and stream “The Lost Voices” now below. 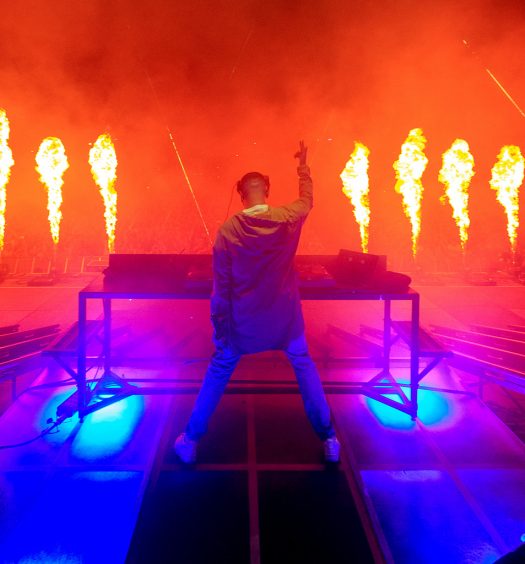 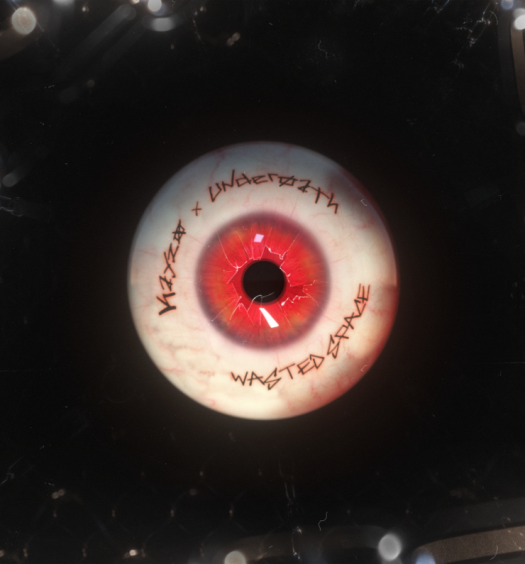