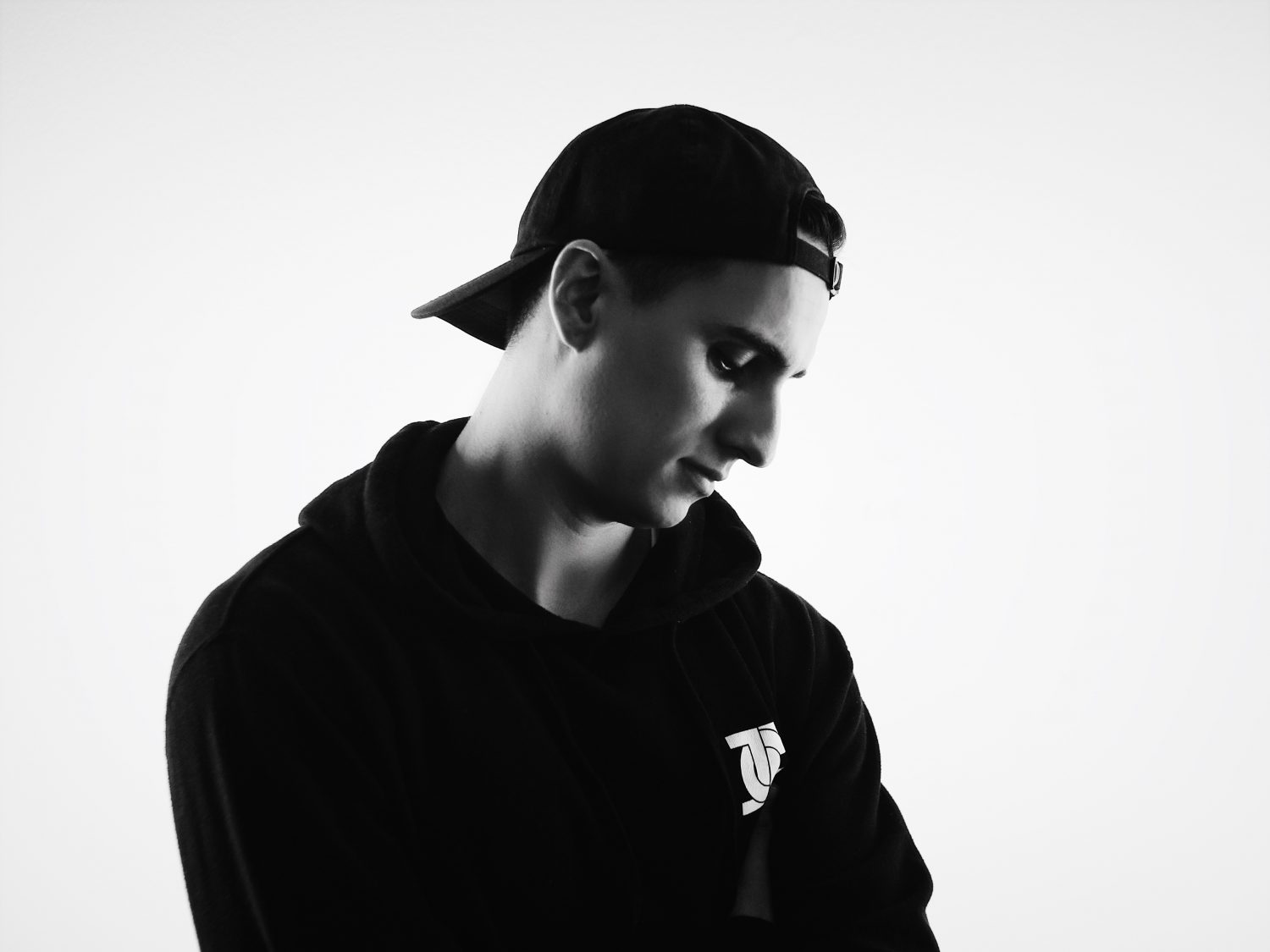 Processed with VSCO with b4 preset
News

With areas of the country hitting well over 90 degrees Fahrenheit, you would think a track that is liquid and cooling would be just what we would need. Perhaps a tranquil beat that allows us to enjoy a piña colada and dance in our beach chairs. Yet, Xavage’s latest fever-inducing single, “Strike A Pose,” lets us forget about the sweltering heat and makes us want to dance in sweat-inducing fashion.

The Los Angeles-based producer has created a track that starts building up from the moment it starts. A camera flicker in the background is combined with a clap while a vocal adds to the anticipating buildup until the track explodes in bass, “2 a.m. we ain’t going home… strike a pose.” What separates this track from other trap sounds is the cleanliness and simplicity of the bass. It is a behemoth but is not overbearing when introduced with the aforementioned camera effect and slowed-down snares.

“Strike A Pose” rings a nostalgia for the early days of EDM: it is something filthy, yet, danceable. Xavage is thinking along the same lines. The producer had this to say: “My composition is all about how the music makes you feel and move so when I first created the drop without the vocals my body instantly started dancing, striking different poses every downbeat. I instantly ran with the idea ‘Strike a Pose’ which lead to the vocals, sound effects, and overall theme of the track which all tied together nicely.”

While 2019 is halfway done, Xavage is making up for lost time with new music every month and his debut EP, which will be released in the fall. Stream/download “Strike a Pose” here. 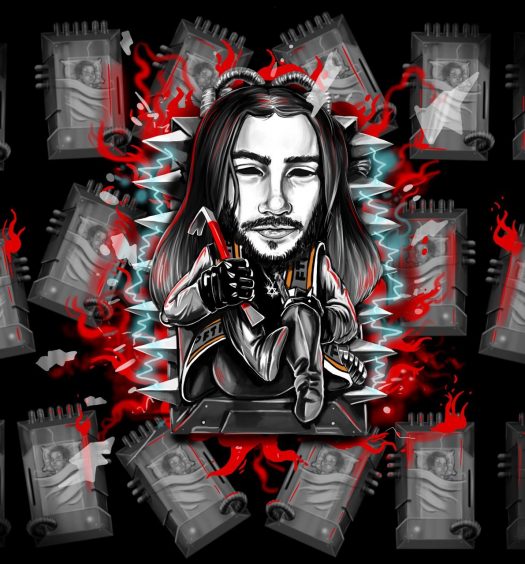 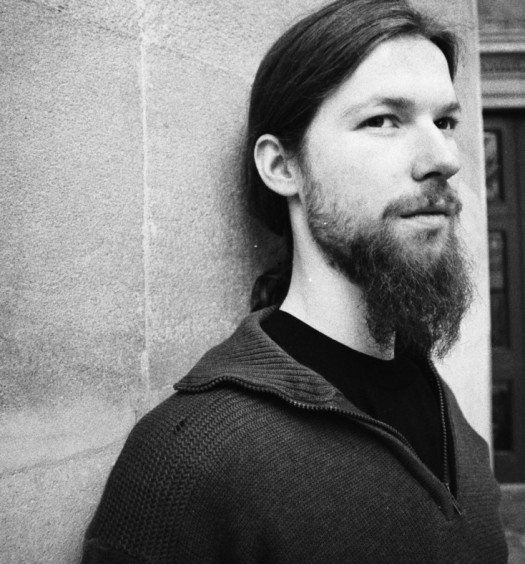