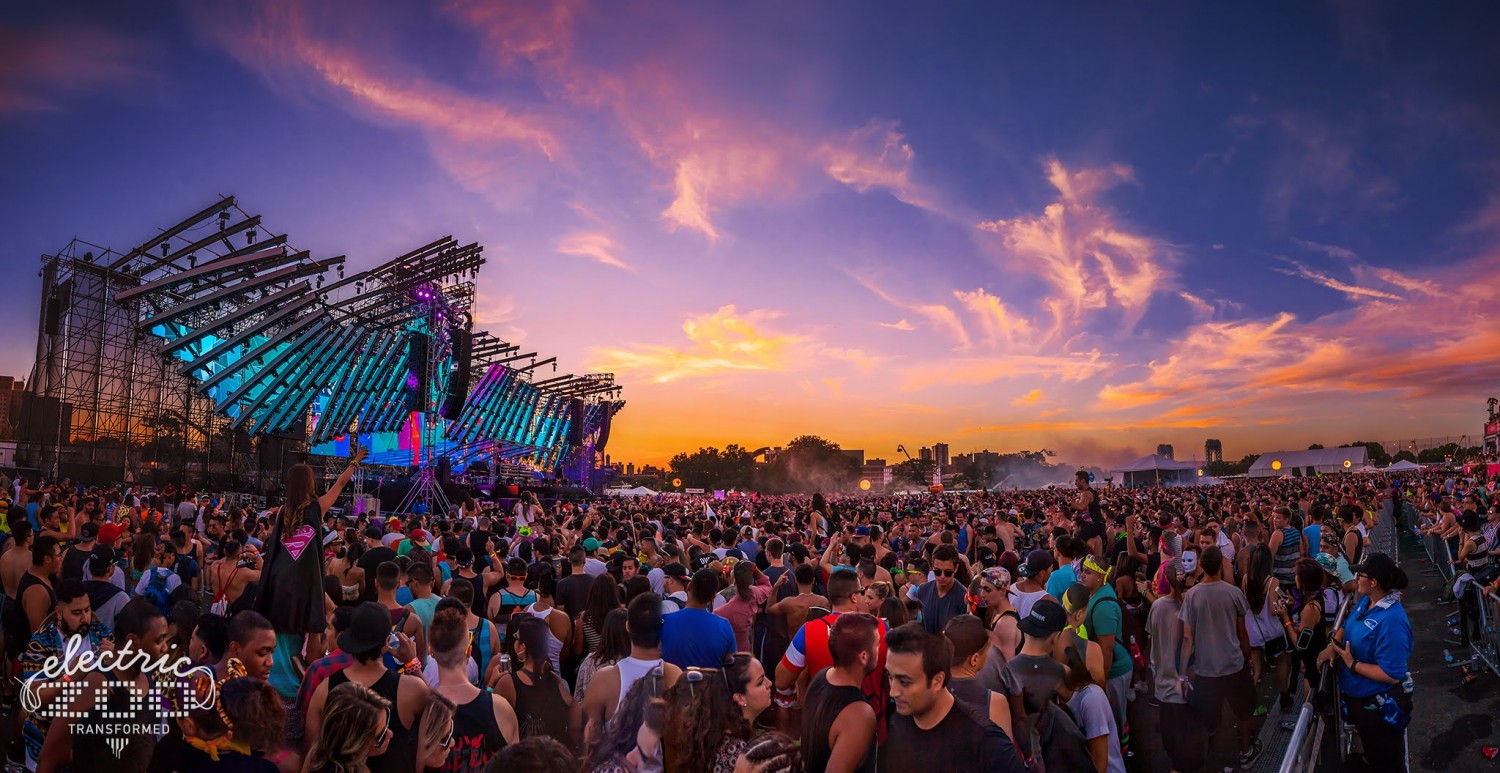 With less than a couple of months to go, New York’s favorite festival reveals its expertly curated stage-by-stage daily lineups for this year’s event.

Labor Day weekend’s Electric Zoo festival will return to Randall’s Island Park in New York City on August 30, 31 & September 1 and boasts a massive lineup, featuring some of the most in-demand names in dance music as well as some of the most existing up-and-comers.

The upcoming three-day extravaganza will kick off with iconic Los Angeles party brand Brownies and Lemonade who will make their mark with a must-see lineup featuring the likes of Getter, 4B, Peekaboo and more.

Offering up another epic stage takeover is Destructo with ALL MY FRIENDS, which will feature high-energy sets from Malaa, Anti Up, Camephat, a b2b from Volac and Phlegmatic Dogs and Solardo among others.

And, of course, we can’t forget the main stage, which will light up with performances from heavy-hitters like Above & Beyond, Skrillex and Boys Noize’s notorious duo Dog Blood, and Eric Prydz throughout the weekend.

Check out the day-by-day lineup for Electric Zoo: Evolved below and get tickets before they’re gone at www.electriczoofestival.com. 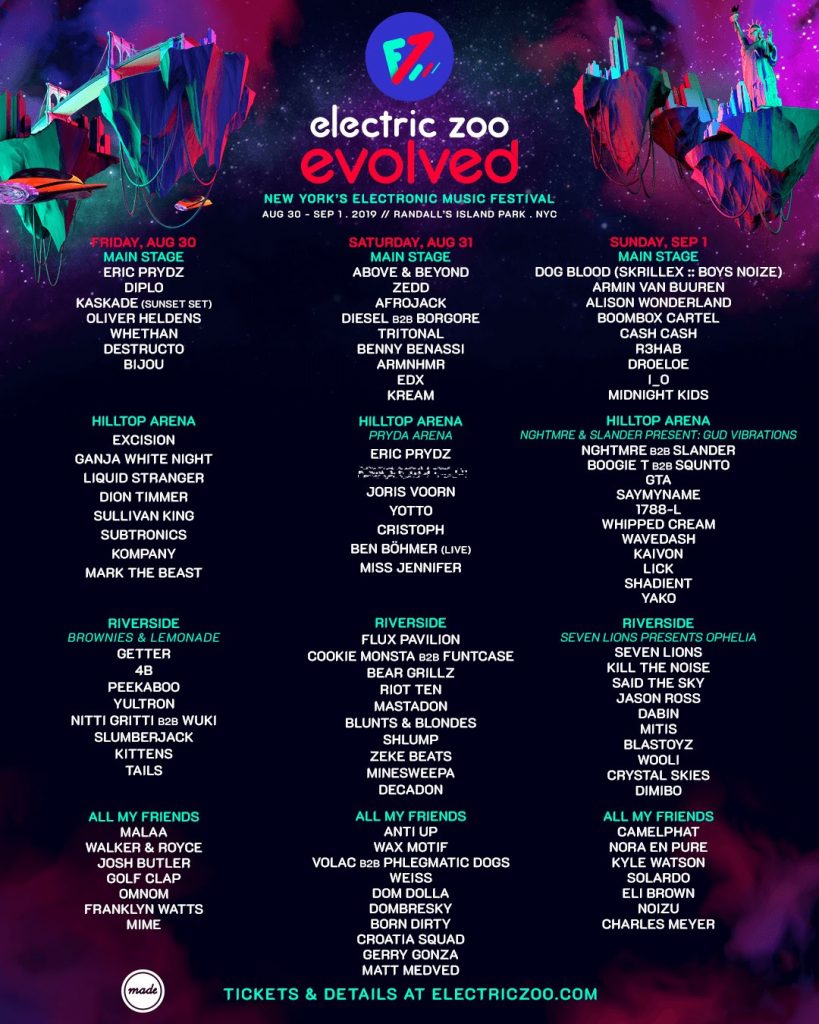 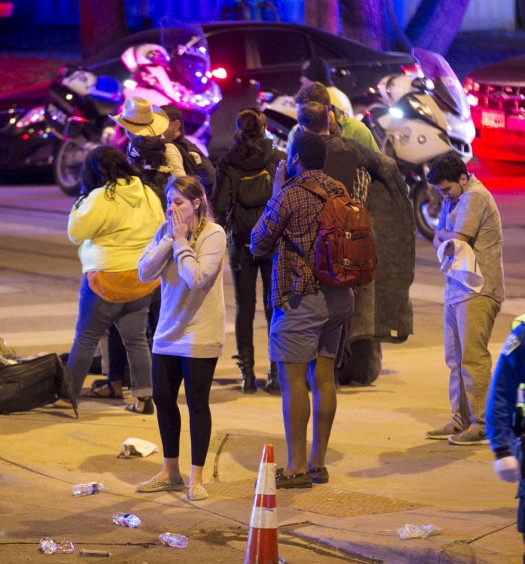 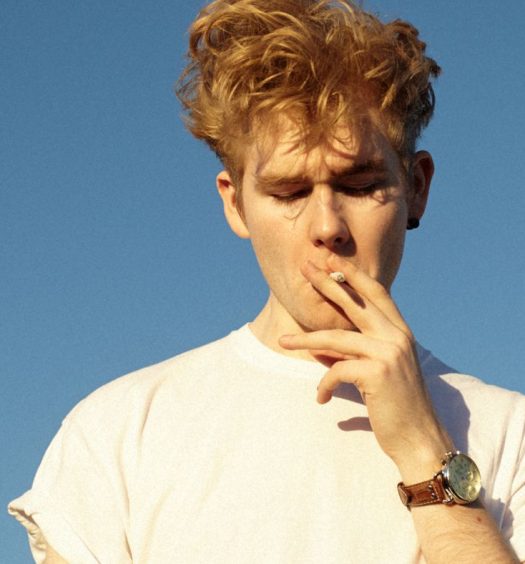