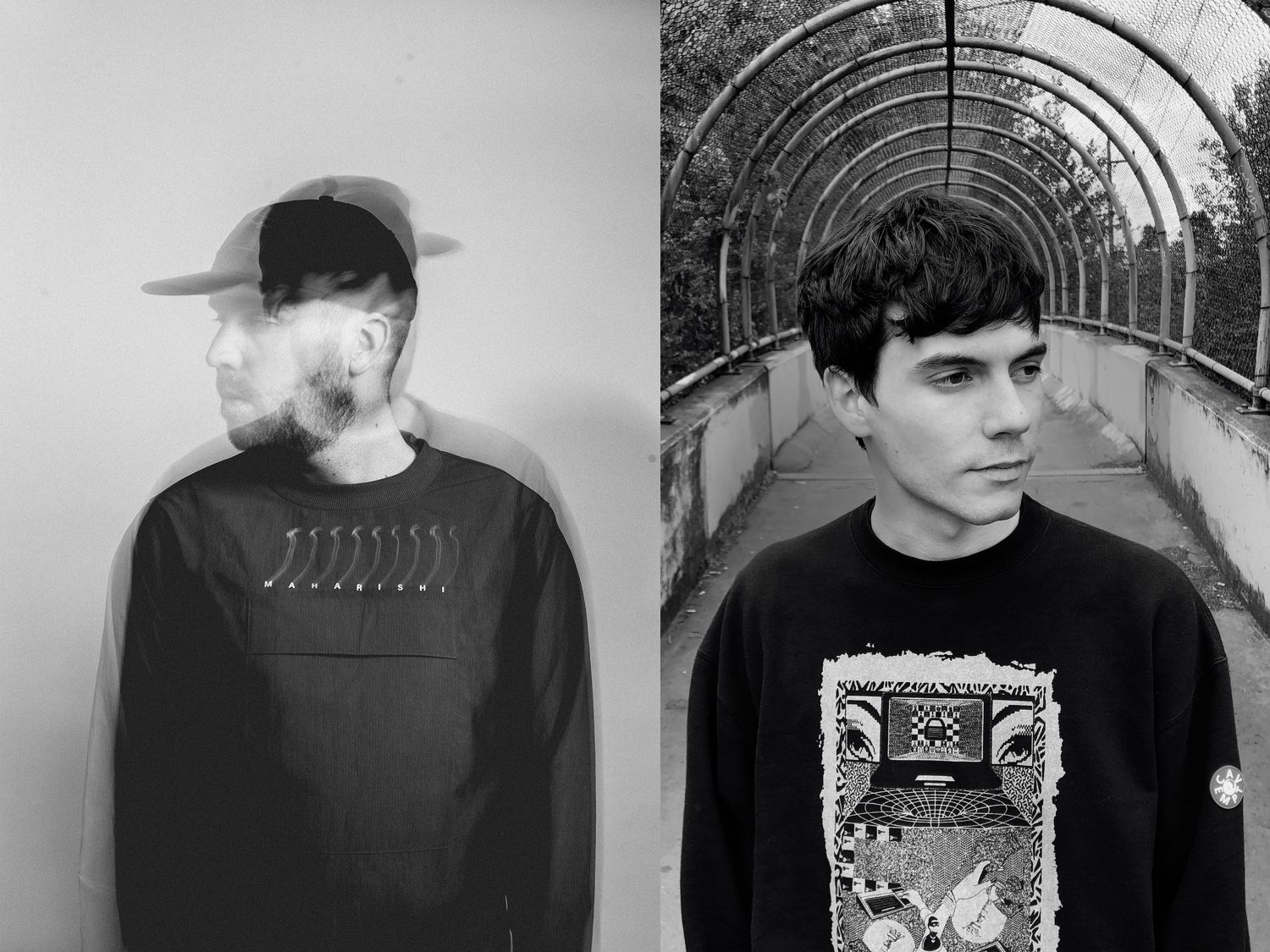 “When you hear that bassline, I want to see every torch go up,” the wicked single blares before lasers and bird noises contort into a signature distorted Eprom bassline that’s met with Jones’ discernible pounding drums and fluttery synths. The two experimental bass music warriors never fail to combine their sounds in a way that shocks fans; from breakbeat and ’90s IDM-inspired sounds to supernatural sound design and more, this single provides a journey that lasts far beyond its five-minute length.

The new track, which comes ahead of Eprom’s upcoming Aikon EP via Deadbeats, continues to solidify the multitalented artist as a dominant figure in the West Coast underground. With co-signs from the likes of Flying Lotus, DJ Shadow, Bassnectar, The Glitch Mob, and more, the producer continues to ascend into greatness.

G Jones continues to be recognized as one of the most influential bass producers in modern bass music. Lauded with critical acclaim from Rolling Stone, Billboard and many more, G Jones continues to thrive following the release of his The Ineffable Truth album.

Stream “Daemon Veil” on Deadbeats below. 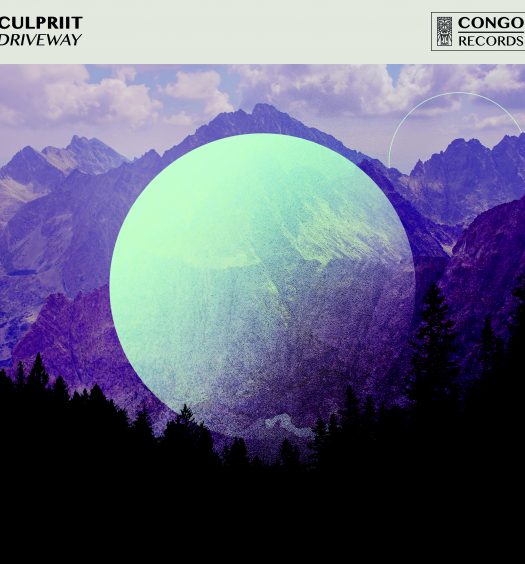 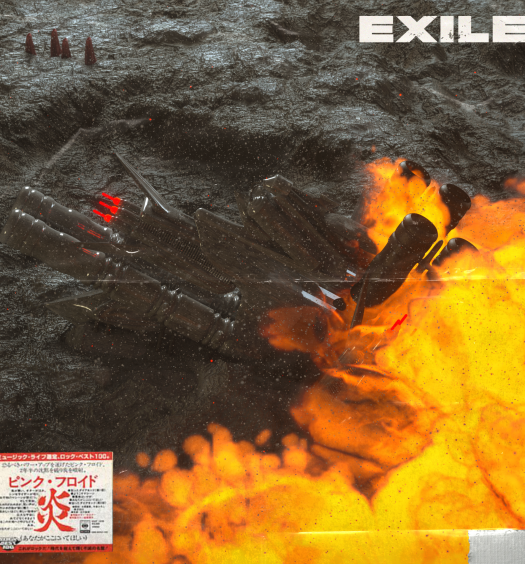