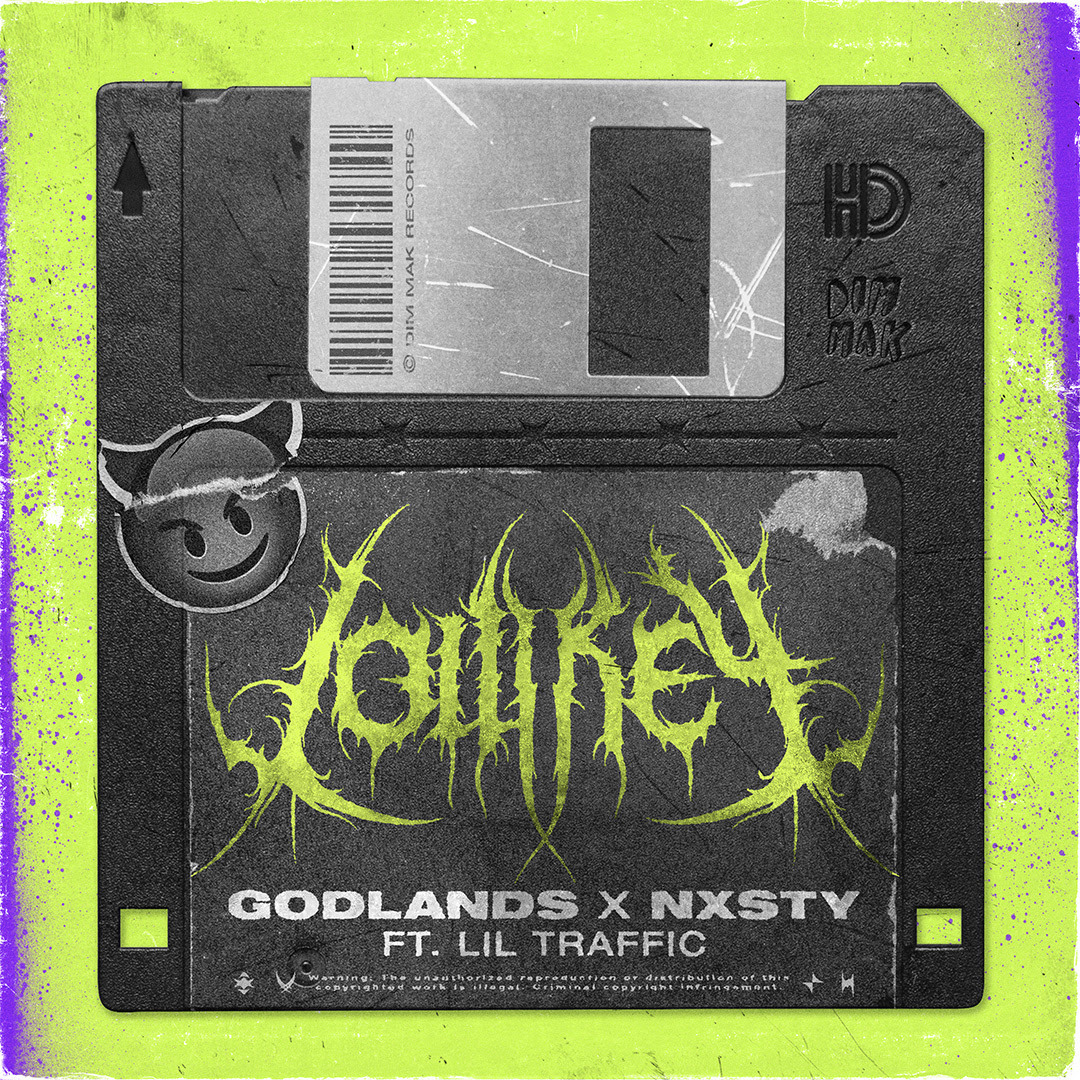 Godlands, NXSTY, and Lil Traffic just delivered “Lowkey,” a hard-hitting trap collaboration that channels the horror enthusiast and Halloween vibes in all of us.

While we may have some time to wait for Halloween, we can’t stop listening to this track right now in the peak heat of summer. Contrary to its title, this song is everything but low-key. Throughout the track’s three-minute duration, Godlands, NXSTY, and Lil Traffic deliver everything from a steely trap sound that seems to glide above the offsetting bass and lyrics to hard-hitting drops and instrumentation.

“Lowkey” will be featured on Godlands’ highly anticipated EP, 4 U Only on Dim Mak. The Australian native has been busy establishing a name for herself in the electronic world down under. Spreading her sound across the continent, Godlands has been performing her own headline tours along with performing at major Australian festivals. To celebrate the anticipated release of 4 U Only, she recently began a two-month tour of shows with a close, intimate feel in clubs across Australia and New Zealand.

Godlands’ collaborator, NXSTY, exemplifies the power of his talents on “Lowkey.” The Vancouver native began his journey at the young age of 14 four years ago, and his talent speaks for itself. With 60 million on-demand streams and the creation of various powerful productions, he has garnered attention from major DJs like Skrillex and The Chainsmokers, and this is only the beginning. Lil Traffic is the third collaborator on “Lowkey,” which makes a total of three collaborations between NXSTY and Lil Traffic. The rising rapper is native to Nevada and has gained popularity due to his combination of heavy rap and intense energy, making him the perfect feature for this track. 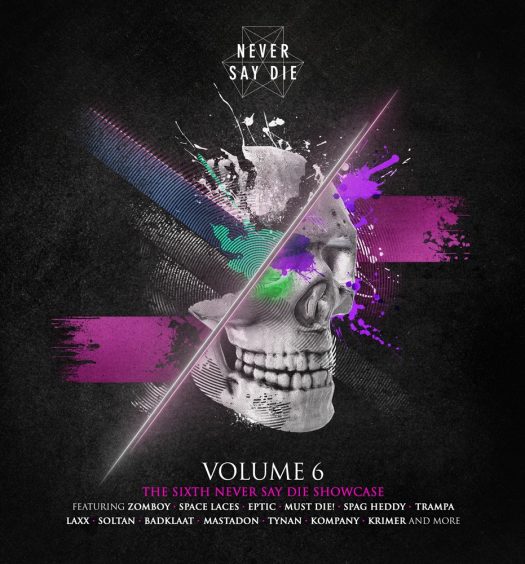 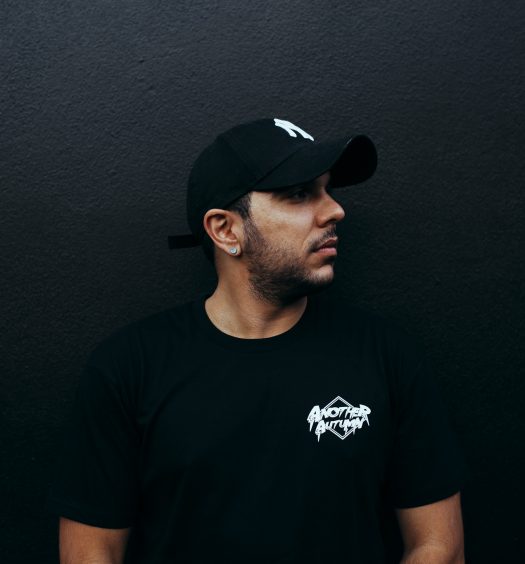