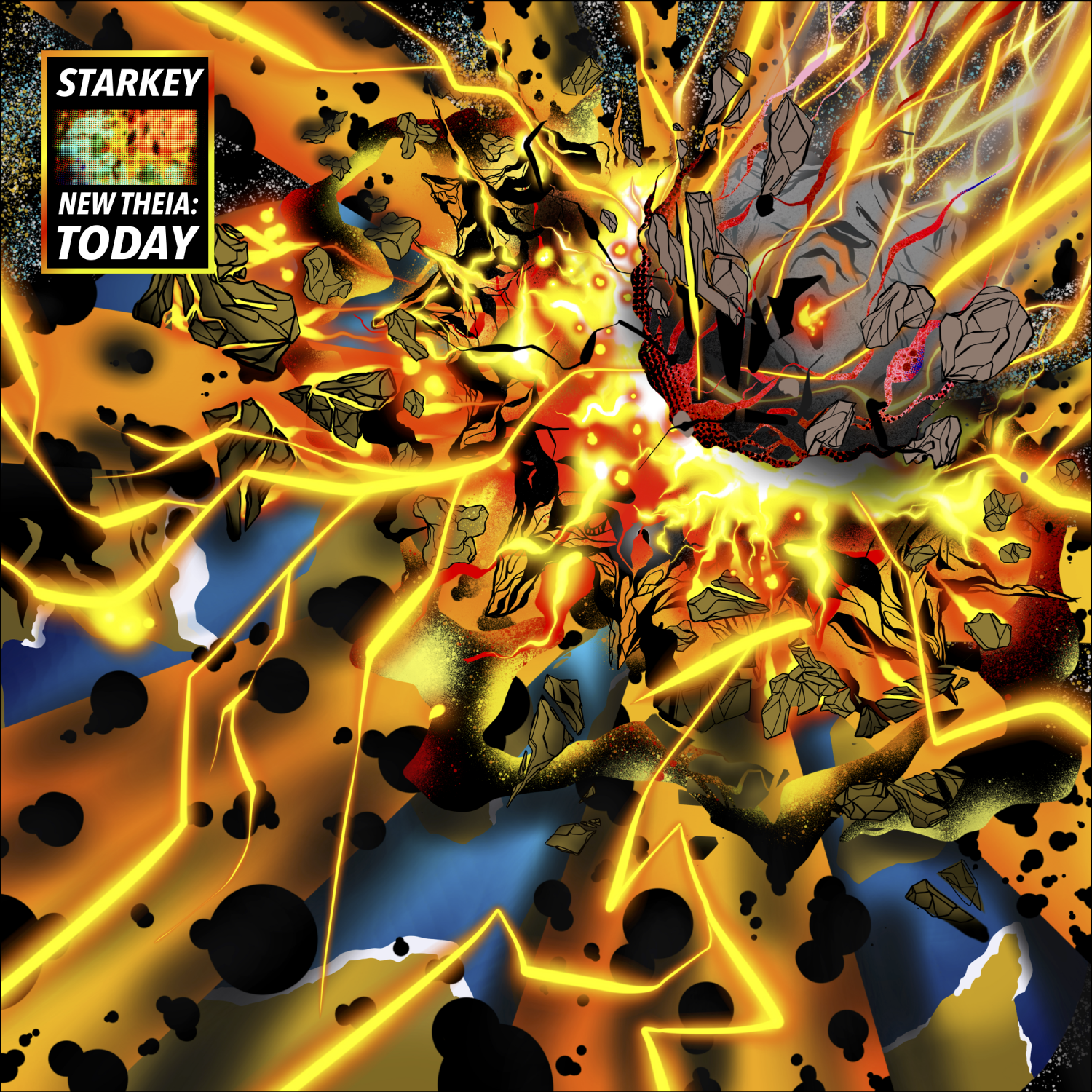 Grime trailblazer Starkey takes to Bleep Bloop’s Eat The Bomb imprint for an introspective, complex and satisfying and six-track EP.

Showcasing a modular-heavy sound in “Flux,” the Philadelphia-based producer creates an enticing introduction. Tension builds with thumping drums, layers of complementary melodies and ever-changing atmospheres. Not one for keeping things stagnant, the “Street Bass” pioneer brings his hip-hop and grime influences face-forward for “Bad Mind” featuring the vocals of infamous LA rapper Eligh and dubstep regular Mad Hed City. Low and slow melodies crawl below the nasty verses, with a fresh sound that proves why Pitchfork referred to his music as “classic synth grandeur.”

“Henchman” and “Blade,” though different in design, both prove that there’s beauty in simplicity. My personal favorite, “Change Lanes” has a trap flair that, once again, is completely unexpected. With minimal melodies and subtle vocal flairs that TNGHT would be proud of, this one demonstrates his hybrid grime/electronic sound flawlessly.

Naturally, Starkey ends things on another grimy note with “Style and Pattern” featuring DDm & Manchester Hypes. This high-speed finale left me completely satiated, but still wanting more. Luckily, Starkey has hundreds of tracks to his name on tastemaker labels like Alpha Pup, Ninja Tune, Planet Mu and Smog. If you haven’t joined the Starkey fan club yet, it’s probably time you do.

The ingenious musician is notable, to say the least. As one of the first American producers to bring the sound of grime to the United States, he continues to grow his global fan-base by incorporating his classical musical background with a forward-thinking style.

New Theia: Today follows the release of his original soundtrack for the award-winning VR creative documentary Vestige. He continues to compile stunning imagery and imaginative ideals into his consistent high-class releases. There is no telling what the unstoppable force that is Starkey will bless listeners with next.

“‘New Theia: Today’ consists of tracks that span many years in their production. Some of the tracks have undergone many revisions while others came together really quickly and recently. There’s a big emphasis on modular synthesis and pushing my hybrid grime/electronic sound. After releasing the score for the award-winning VR film, Vestige, and the other ambient leaning artificial soundtrack, Charting Stardust, New Theia: Today contains a return to some music for the club. Sound design was a major part of the process, with lots of experimentation being captured into audio and manipulated with various effects, both analog and digital. The vocal collaborations on New Theia: Today are some of my favorite I’ve ever been involved with; all of the artists brought their A-game to the tunes.” – Starkey 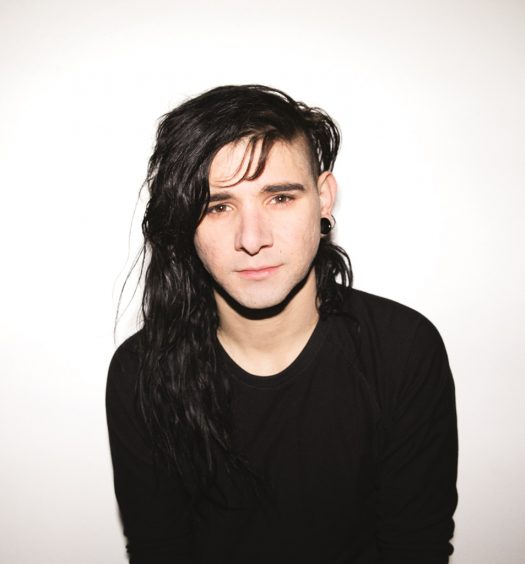 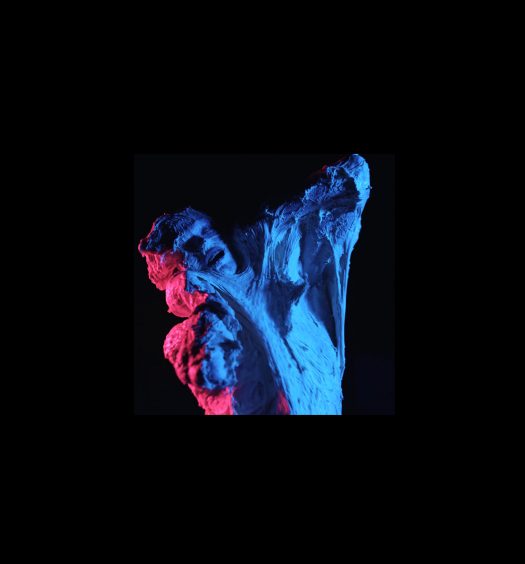