City officials have voted to bring Ultra Music Festival back to its former home in Bayfront Park for 2020. The news comes after a chaotic 2019 season where Ultra was voted out of its usual Bayfront home and had to quickly relocate to the Historic Virginia Key Beach Park. The new location proved to be challenging with long walking distances between stages as well as limited transportation shuttles for attendees. This brought thousands of festivalgoers to walk the four-mile long Rickenbacker Causeway during first night of the festival. In light of that, however, Ultra still managed to pull off a stacked lineup full of surprises and a hearty production.

In May, Ultra, now being a music festival pariah, released a statement that the festival had terminated its license with the City of Miami and was about to close a deal with a new venue outside of South Miami. However, nothing came to fruition. For the last four months, there were rumors between the City of Miami and Ultra concerning a possible return to Bayfront Park.

Yet all of the speculation came to a holt today. According to Miami New Times, in a 3-2 vote officials voted in favor of offering a revokable license agreement to allow Ultra to return. The New Times continued by listing caveats for their return, which include modifying the sound level from 110 decibels to 102, limiting the capacity of attendees to 55,000 a day, eliminating one stage and moving the direction of another, ending the event at midnight each night, and leaving the children’s park and dog park open throughout the majority of Bayfront Park’s closure. The debate was lively and heated between Downtown Miami residents opposing the move back and supporters who cited economic opportunities.

This is undoubtedly a major win for Ultra and electronic music as a whole.

Ultra 2020 is set to take place during March 20, 21, 22 at Bayfront Park. You can register for early bird tickets via Ultramusicfestival.com . 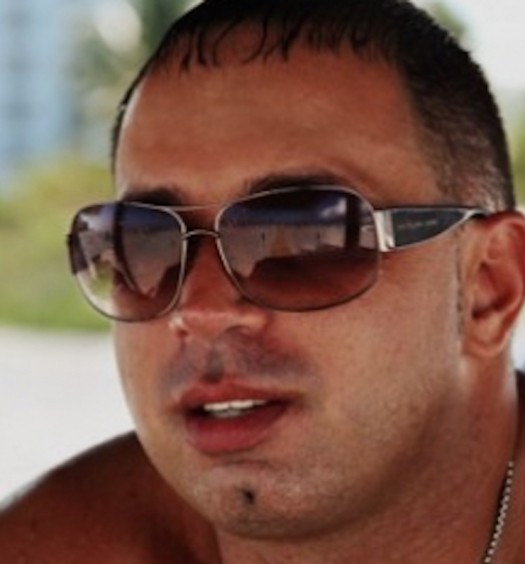 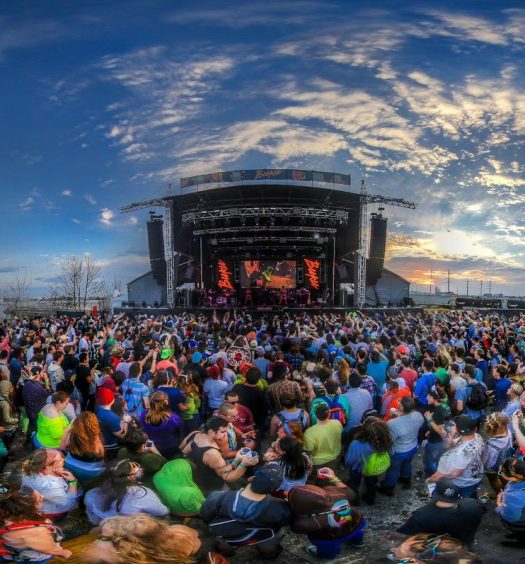